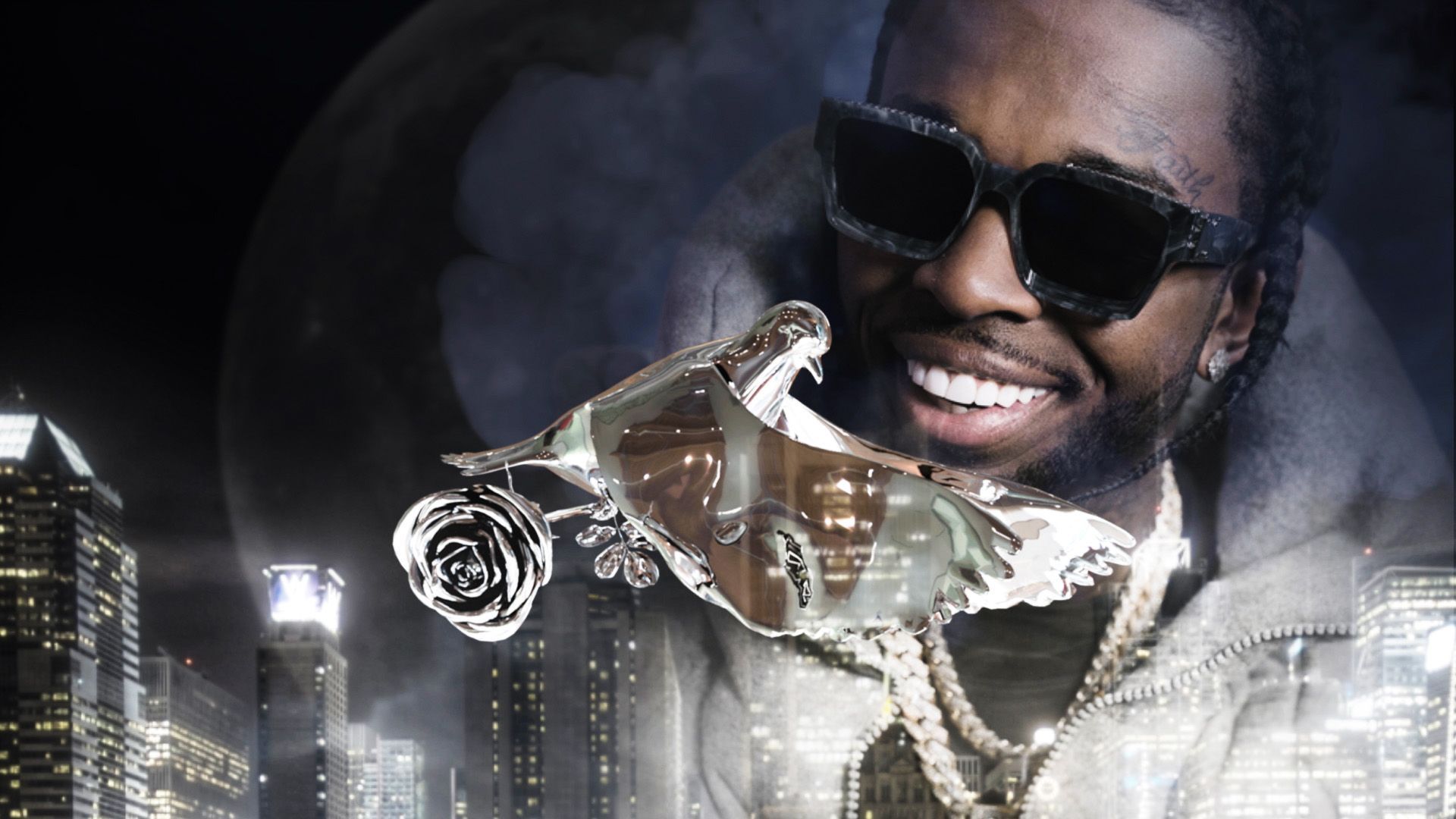 Rest In Peace: Bored Being A Toy Announces The ‘Woo’ In Honor Of Pop Smoke [Photos]

The nation has been mourning the loss of Pop Smoke ever since his untimely death in February of last year. As the first anniversary of the fallen rapper’s death passed yesterday, fans, family, and the industry as a whole remembered the rising star.

Bored Being A Toy made the day extra special when the company announced the ‘Woo,’ in honor of Pop. Part of their ongoing ‘Rap Boys Turning Plush Toys’ series, the Woo is a pretty accurate rendering of the “Mood Swings” artist, complete with braids, tattoos, and Pop Smoke ‘fits.

“Today marks exactly a year since one of my most favourite artists tragically passed away, so this one’s for the one and only WOO!

LIVIN THROUGH THE MUSIC 4EVER,” Bored Being A Toy wrote on Instagram. Swipe left on the post below.

Pop Smoke’s posthumous album Shoot For The Stars, Aim For The Moon debuted at no. 1 on the U.S. Billboard 200 chart, making it the first posthumous Hip Hop album to do so. To top that off, all 19 songs on the project charted on the Billboard Hot 100 after it was released.

Rest In Peace: Bored Being A Toy Announces The ‘Woo’ In Honor Of Pop Smoke [Photos]