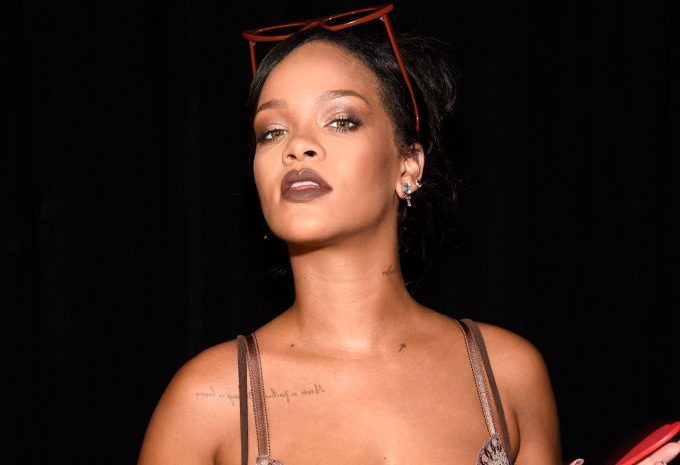 One thing our good sis, Rihanna knows how to do well is make boss moves! She’s proven that over and over again, and now she’s bringing a whole new shopping experience to all Savage X Fenty lovers!

On Friday, Riri announced that she’s opening storefronts for her rapidly growing lingerie brand in five cities, with the first brick-and-mortar location set to open this month in Las Vegas. The Las Vegas location will be followed by stores in Los Angeles, Houston, Philadelphia and Washington, D.C., later this year.

2022, we coming in HOT! we bout to bring you a whole new #SavageXFenty experience with the launch of our brick-and-mortar retail stores!

can’t believe it’s actually that time, and I can’t wait for you to have this experience irl…. our very first locations: Las Vegas, Los Angeles, Houston, Philadelphia, and Washington DC. watch the @savagexfenty feed for details 👀

Fans and consumers were able to get a sneak peak into what the storefront will look like and what to expect out of the experience. In a statement to WWD, the brand said, “On the heels of the brand’s incredible growth since first launching in 2018, this new direct-to-consumer experience is the next step to bringing a fuller expression of the brand to consumers in key markets.”

Fans expressed their excitement of the news via social media and are ready to give the nine-time Grammy Award winner all their coins.

I am so excited Rihanna putting a savage X fenty in DC!
VICTORIA SECRET hang it up😅
I just pray these hoodlums don’t steal from a black owned company 🙄

Since launching Savage X Fenty in 2018, the gender and size-inclusive label is now estimated to be valued at $1 billion.

During the September premiere of her star-studded Savage X Fenty Vol. 3 runway show she shared her excitement and gratitude with PEOPLE Magazine.

“It wouldn’t seem possible. But I also know there’s nothing that is impossible to God,” she said. “Listen, I’m still pinching myself where I’m at every day.”

The third lingerie fashion show featured a lineup of performers and models including, Erykah Badu, Normani, Gigi Hadid, Daddy Yankee, Joan Smalls, Nyjah Huston, Emily Ratajkowski, Vanessa Hudgens, Nas and many more. She not only featured models of various shapes, sizes, ages and skin tones but she made an effort to include pregnant models, models with physical disabilities and men modeling innerwear.

A post shared by SAVAGE X FENTY BY RIHANNA (@savagexfenty)

A post shared by SAVAGE X FENTY BY RIHANNA (@savagexfenty)

Outside of all the success of Savage X Fenty, Rihanna recently had plenty to celebrate by becoming the wealthiest female musician in the world. Forbes reported her net worth to be an estimated $1.7 billion largely thanks to her 50% stake in Fenty Beauty, which she launched in 2017.

Now, of course fans are still awaiting an Anti follow-up album that was supposedly in the works. However, back in September, Rihanna made it clear that she was “really experimenting” with her music so don’t hold your breathe on that announcement any time soon.

Are you excited to visit one of her many locations coming soon? What other cities would you like to see a Savage X Fenty store in? Let us know below!