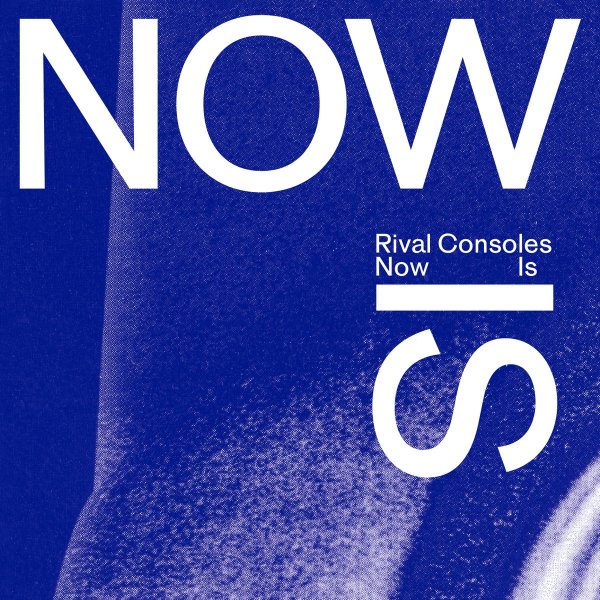 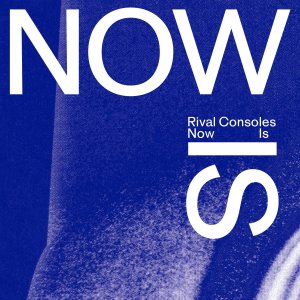 Less than a year after Rival Consoles’ last release comes his newest album Now Is, which marks the artist’s third LP since 2020. The prior two (Articulation and Overflow) were released at pandemic peaks, but one might be surprised to learn that Now Is, the most hopeful and colorful of Rival Consoles’ recent works, is the only to have been recorded during lockdown. Erased Tapes writes that one track on the album “bursts into colour like the appearance of the summer sun,” while another “is a vivid exploration of rhythm and sound for summer nights.” Indeed, the often luminous and playful record is well suited for warm weather listening. Nevertheless, its autumn release is timely; an album titled Now Is would never be unpunctual. All this implores one to consider the fragment: “Now Is” …when, exactly?

The opening track sets the tone with a bright and bouncy melody. “Beginnings” might seem a bit out of place in mid-October, which feels more like an end to many North hemispherians. But in the second track, the “World Turns.” This piece’s core pulsates steadily as melodies orbit, reposition, and fade away before returning. A balanced tension shines through. “Eventually” segues into the album’s darkest track “Frontiers,” a good fit for spooky season playlists. Here, tension devolves into fear– the surreal unease of total isolation. “Frontiers” was inspired by footage of empty Icelandic terrain, and one can imagine its other influences. Luckily, the sensation is fleeting. Midway through the album, the propulsive energy returns. The sunny title track features rhythmic IDM percussion and synth layers that creep in one by one before dissolving into a surprising Corinthian bells-sounding bridge. “Echoes” mirrors this playful tone, as does “Running.” A highlight of the album, the latter takes on the Classical form of variations on a (particularly catchy and emotive) theme. This section might accompany a nighttime drive– the feeling is not quite happy-go-lucky, but motivated, and optimistic with intention.

The ambient “The Fade” marks a final shift in tone. If one was on a nighttime drive, one has now arrived. Composed of a field recording taken in the middle of the night, “The Fade” befits its title. Energy tires and disperses here, becoming less concentrated and more diffuse. The feeling isn’t of loss or even finality, but of completion. “A Quiet Home” finally welcomes one in with open arms, as though all one’s work is done. Now Is runs the gamut from robust intensity to sleepy ambience, and from summery soundscapes to frozen desolation. Its range makes the album impossible to pinpoint, bringing us back to our original question. “Now Is”– when is now? Titles like “Beginnings” and “Eventually” play with the idea of referring to an era. But “World Turns” may be the key. Day turns to night, and summer to winter. Pandemics ebb and flow. Now Is constantly morphs too, as if to exemplify how a now can never truly be established. Each moment is gone just as it arrives, at once a comforting and frightening notion.  (Maya Merberg)