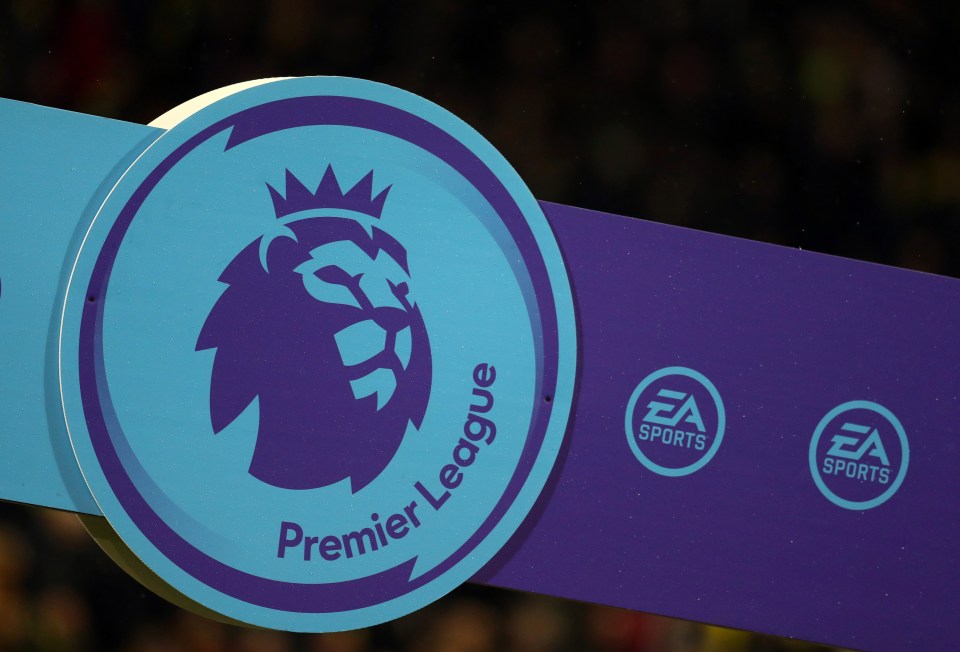 Every Premier League fixture will NOT be broadcast live on TV next season, despite matches expected to continue behind closed doors

Every Premier League match of the 2020/21 campaign will not be broadcast live on television, reports claim.

The news comes despite games expected to keep taking place behind closed doors for the forthcoming months due to the ongoing coronavirus pandemic.

Every Premier League fixture since football’s restart last month has been shown on TV, with the remaining games of the 2019/20 season also to be broadcast live.

However, that will not continue next term, according to The Athletic, who say normal broadcast service will resume at the start of the new season.

UK broadcast rights are shared between Sky Sports and BT Sport, while Amazon will air 20 matches during the 2020/21 campaign.

The BBC has broadcast four Premier League games since last month’s restart, but will return to only showing highlights on Match of the Day next term.

The story will come as a blow to football fans across the UK, denying them of the chance to watch their club inside the ground or on live television.

There is hope that fans will be allowed back inside stadiums in 2021, but that would be halfway through the upcoming season.

He said: “The Premier League won’t be back with a capital ‘B’ until the fans are.

Man City ban overturned: What it means for Chelsea, Man United and Leicester

Solskjaer set for 27-year first? How Man United should line up against Saints

“There are some early discussions going on about how it might happen. I think it would be inappropriate to talk about when that might happen.

“But obviously we’re confident that at some point next season there will be fans back inside stadiums, whether that’s on a phased basis remains to be seen.

“But we are willing participants in those discussions, willing to offer our expertise, and us as guinea pigs really, to work out how best it can be done in a safe and appropriate way.”

Every Premier League fixture will NOT be broadcast live on TV next season, despite matches expected to continue behind closed doors