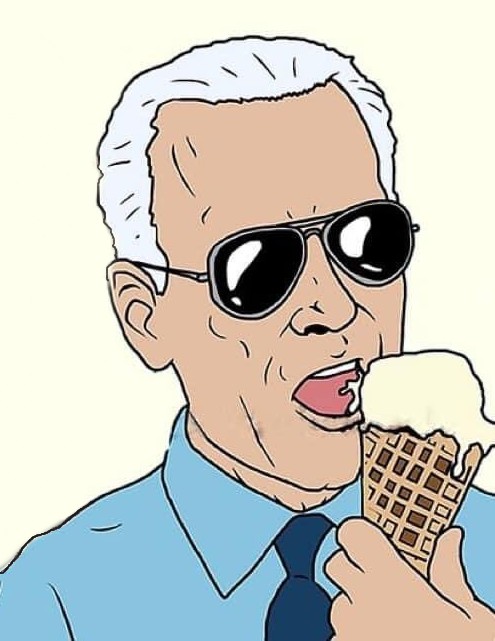 Robert Stark talks to Moscow based Unz Review columnist Anatoly Karlin about the election results and implications of a Joe Biden Presidency.

Anatoly’s initial Election Predictions which were fairly accurate
MAGA Cope, and In Defense of It
Biden Recognitions from foreign leaders
Anatoly’s tepid endorsement of Trump and nuanced take on Trump’s Presidency
Reasons for Trump’s decline in support among White voters
Expectation of standard neoliberal establishment policies under a Biden/Harris administration
What Will Happen to “Wokeism” After Bad Orange Man Goes?
Will the Social Media Purges Accelerate?
Thoughts on the Future of MAGA and GOP nominee in 2024
One Billion Americans
How the Breakup of Chimerica is inevitable despite Biden’s friendlier stance towards China
The post pandemic economy: expectation of Woke Austerity, which will further energize both left and rightwing populism