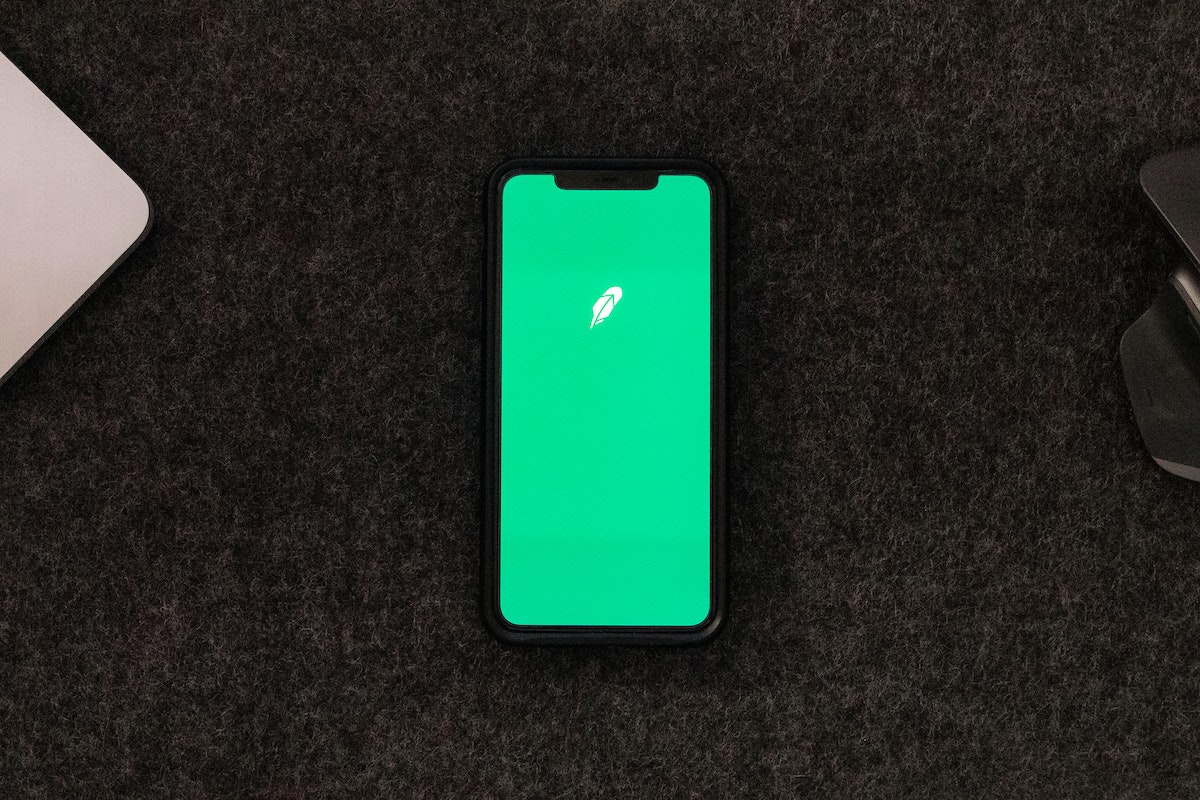 Mobile securities app Robinhood Markets Inc. has reached a preliminary settlement with customers, stemming from a class action lawsuit filed after an outage that occurred on March 2.

Robinhood and the plaintiffs filed a joint notice of settlement in principle in a California federal court May 26. The notice didn’t include the specifics of the deal.

The settlement comes after Robinhood customers filed a class action lawsuit against the company in March 2020, just days after a series of outages in 2020, including one on March 2, 2020, that took investors out of the market for most of the day.

In one class action launched against Robinhood soon after the outage, plaintiff Travis Taaffe alleged that on that day, Robinhood’s trading platform was fully inaccessible and not available to any of its customers.

The lawsuit argued that users were not able to access their accounts on the Robinhood platform and were also powerless in buying, selling, or trading securities.

Plaintiffs alleged that Robinhood customers were unable to access the trading platform for all but three minutes of the New York Stock Exchange trading hours on March 2, as well as there being additional outages the following day.

On top of this, the Robinhood class action lawsuit states that on March 2, the Dow Jones Industrial Average rose 1,294 points and the Nasdaq gained 384 points, which was the biggest ever point gain in one single day.

Both the Dow and Nasdaq are used as indicators for stock performance. Because of the outage, Taaffe and other users were allegedly unable to participate in this day of growth.

The Robinhood users had been looking to certify a class of nearly 7 million account holders.

Earlier this year, counsel for the users said that the main class would consist of funded account holders who held at least one equity or option position during the March 2 outage, Law360 reported.

Were you impacted by the outages? Let us know in the comments!