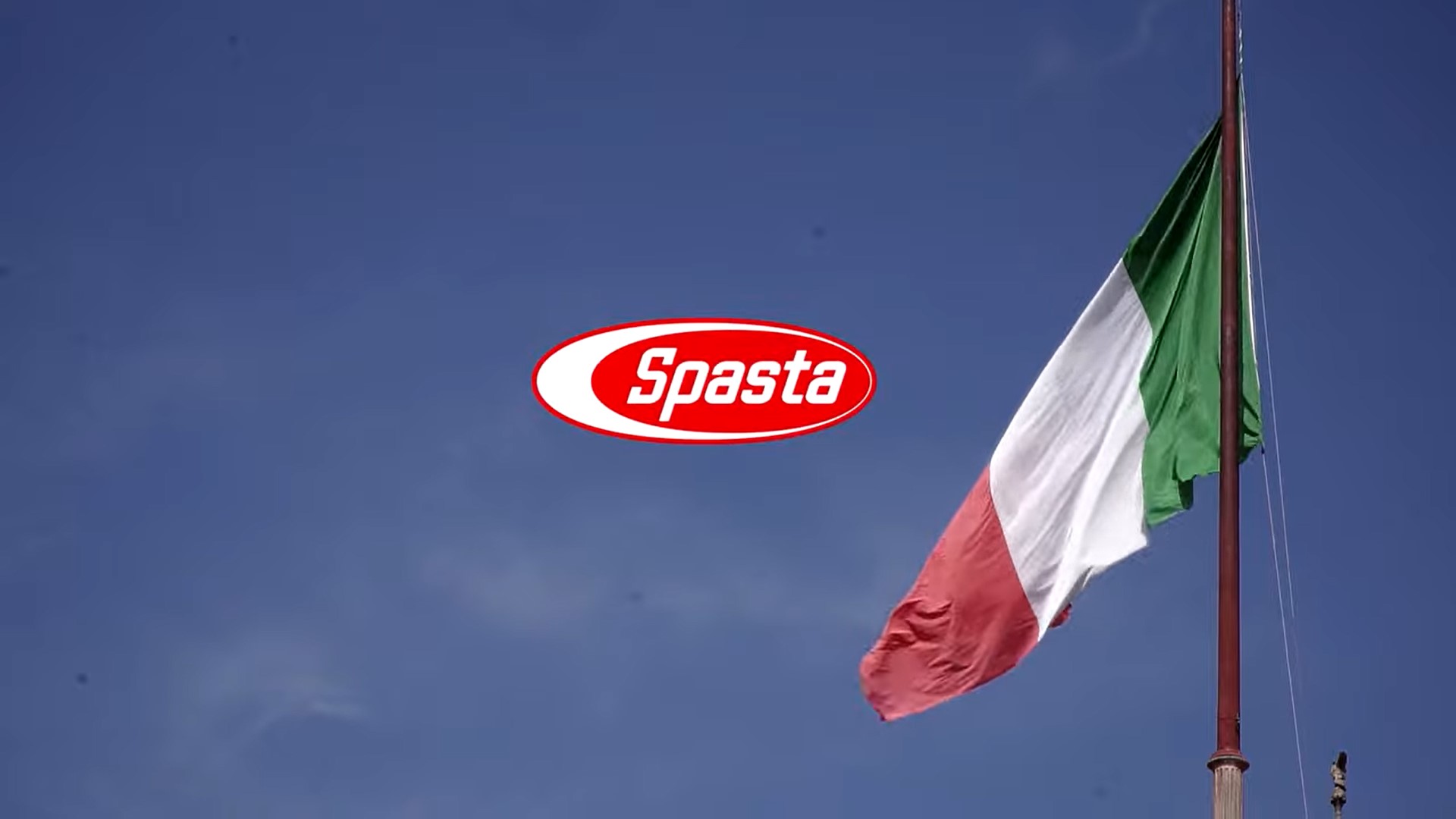 The Roces Skate Company have just released an incredible new video featuring their pro team rider Bobi Spassov, titled Spasta. Spasta was mostly filmed during a trip through Italy, where Bobi visited the Roces headquarters, as well as Rome & Napoli. Bobi also stacked some extra clips in his hometown of Tel-Aviv as well. The video shows Bobi and crew barreling threw the Italian streets and stacking tons of clips on spots which seem like they were plucked right out of a blader’s wet dream.