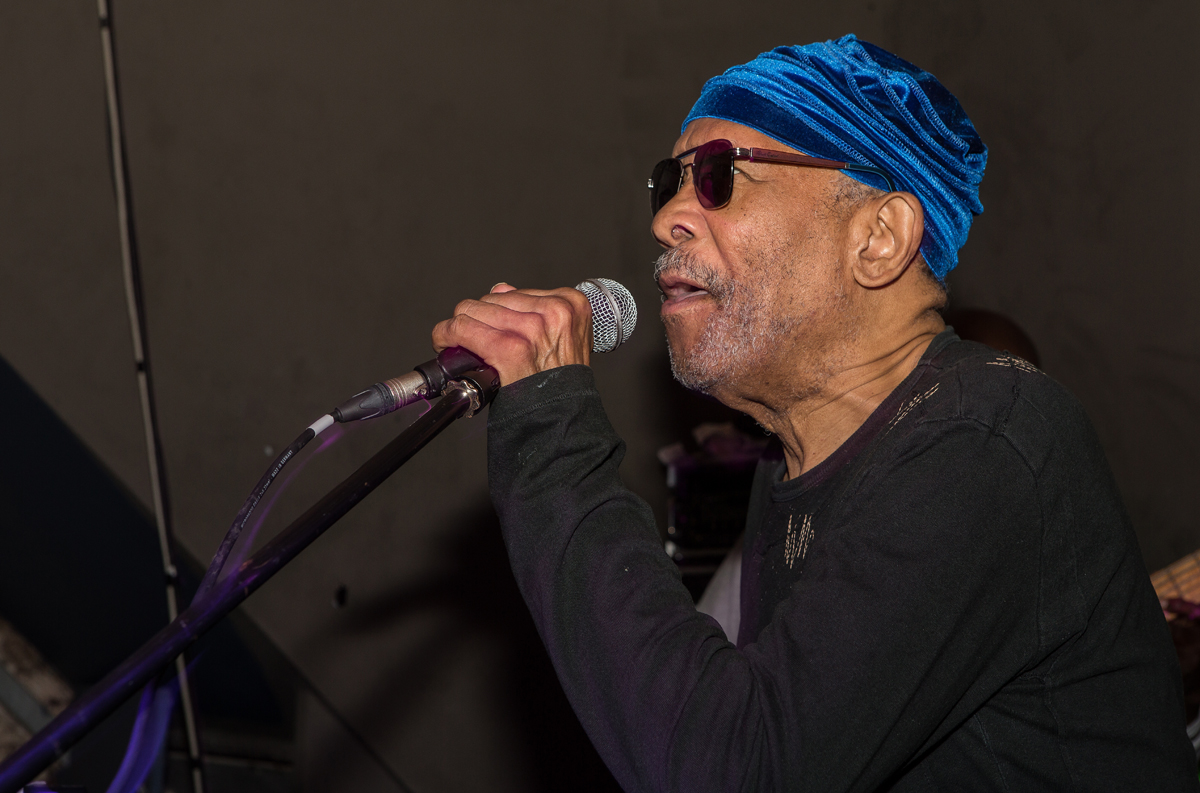 Roy Ayers has announced a visit to Liverpool’s 24 Kitchen Street, Getintothis’ Mark Holt has all the info you need to get you in the mood.

Another MOBO pioneer comes to Liverpool on October 19, this time it’s the Jazz-Funk pioneer Roy Ayers  making a welcome return to 24 Kitchen Street.

Roy was born in Los Angeles in 1940, the son of a talented Piano Teacher and Trombonist and started showing a musical aptitude at age 5 playing boogie woogie tunes on his mother’s Piano.

Through his childhood he picked up and learned many different instruments before discovering his true love, the Vibraphone when he was 17.

By the time he was 21 he was an insanely well-rounded, full-fledged professional musician working with such esteemed names of the time such as Chico Hamilton, Teddy Edwards, Jack Wilson, Phineas Newborn and Gerald Wilson.

Shortly thereafter, Roy made his recording debut with Curtis Amy, a highly regarded saxophonist, with whom he recorded “Way Down” and “Tippin on Through”.

Now with more than 50 years under his belt as a recording artist Roy’s songs including: “Everybody Loves the Sunshine”,”Searchin”, and “Running Away” have been frequently sampled and remixed by DJ’s and Rap artists worldwide and he still continues to make and record new music with fairly recent collaborations with hip hop artist Talib Kweli (produced by Kanye West) and jazz/R&B singer Wil Downing.

He also plays London’s Alexandra Palace on October 29 as well as a series of European dates.