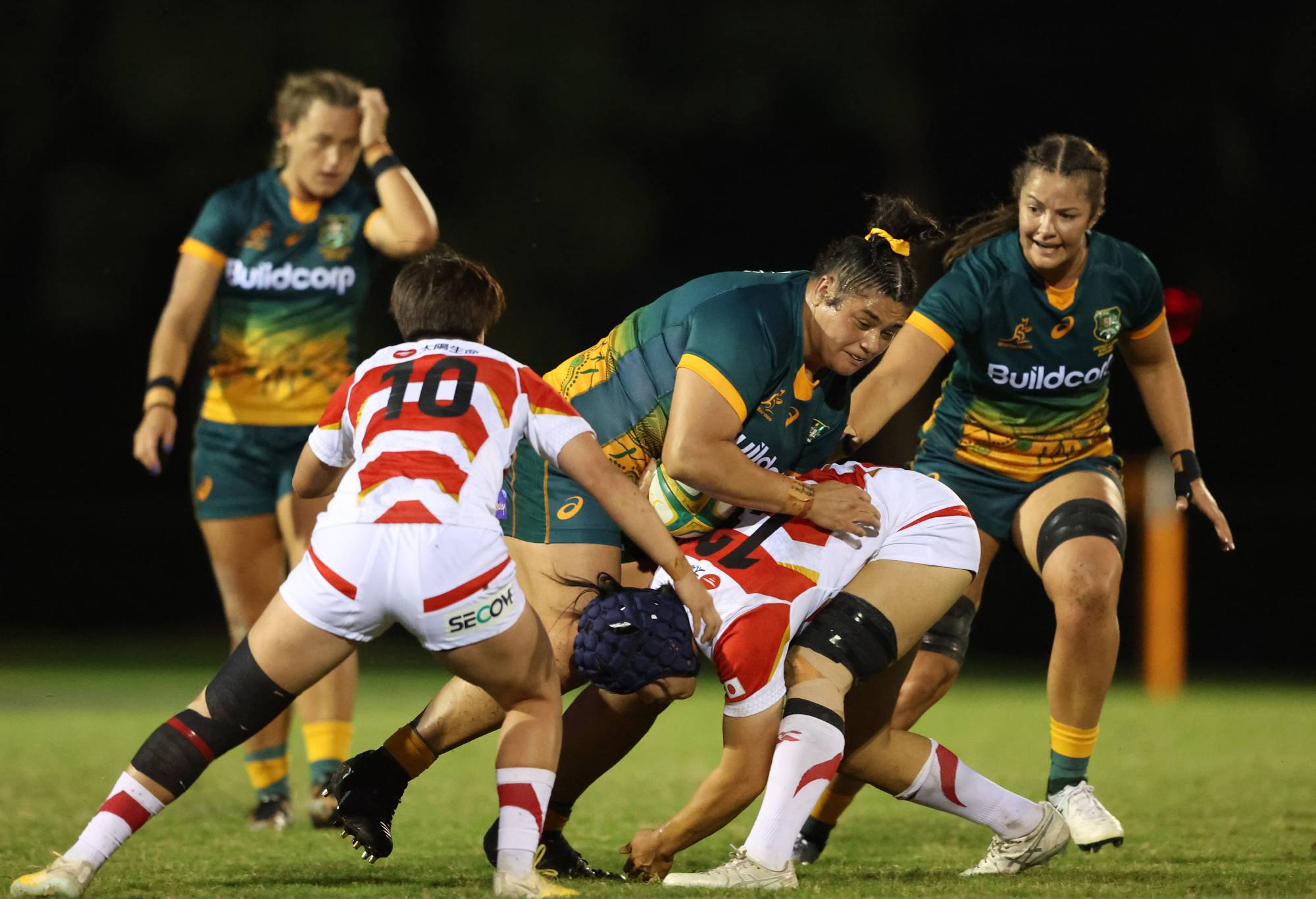 Queensland Reds coach Brad Thorn has turned to the sage words of his former NRL mentor Wayne Bennett as they attempt to halt a four-game Super Rugby Pacific losing streak.

The Reds (7-5) have tumbled from equal first to seventh ahead of their penultimate round clash against newcomers Moana Pasifika (1-10) at Suncorp Stadium on Friday night.

It’s no coincidence that slide has come since the resumption of trans-Tasman competition, although injuries to key pair James O’Connor and Taniela Tupou as well as a host of others have exacerbated concerns at Ballymore.

O’Connor and last week’s key omissions Harry Wilson (concussion) and Fraser McReight (illness) are back on deck though, the Reds hoping to salvage their season before a likely quarter-final against rivals the Brumbies in Canberra.

“It’s been an interesting year; you have Covid, you have injuries then you have like, the flu,” former Brisbane Broncos and All Blacks forward Thorn said.

“You can’t take a trick sometimes but at this time of year, I remember Wayne [Bennett] always said, it’s about having your full deck and the other thing is momentum.

“That’s what we’ll be trying to build this week, then against the Crusaders (in the final round).

“Whatever happens, week one of the finals, we want to compete.”

Wilson’s return will be key given he’s statistically the most damaging ball-runner in this year’s competition.

But he’s improved in other areas too.

“He’s really grown, Wilso,” Thorn said of the No.8, who was badly concussed attempting to score a fortnight ago in a tough loss to the Highlanders.

“There’s a lot more chat around the team; he’s really starting to show some leadership in the group and he’s had a good season, played some good footy.”

The Reds will look to avoid a fifth-straight loss for the first time since 2018, while they haven’t lost three consecutive home games since 2016.

All that’s come after the Reds finished last season as domestic champions and committed to ending New Zealand’s dominance in 2022.

“Apart from the Blues (last week), they were too good, but the three games before that we were leading, had some close results,” Thorn said.

“Last year we were getting pumped (by the NZ teams) so the guys have improved, but we haven’t got what we wanted, we want to win.”

Thorn’s media conference on Friday was a tough listen – mostly because of the constant banging on construction tools as work progressed on the National Rugby Training Centre.

Melbourne Rebels have poached Queensland hooker Alex Mafi, according to a report in the Daily Telegraph.

The 25-year-old will join the Rebels in 2023, alongside former Melbourne prop Sam Talakai, the paper reports.

Having finished his contract with Japanese club Suntory, Talakai is returning to Australia to bolster Melbourne’s front row stocks.

The Telegraph also suggests a new approach for tour games when the Lions arrive in Australia in 2025.

Although the schedule is still to be decided the Telegraph says it is unlikely that the Lions will get to play Super Rugby teams with officials looking at arranging games against Indigenous and Pacific Island selections instead.

The Lions are expected to play eight games on tour though – and only three of those are Tests.

Hurricanes coach Jason Holland has put paid to sugestions that Joride Barrett is being played at inside centre on behest of the All Blacks.

Barrett was supreme in the second half of the comeback win over the Tahs last weekend and will be back in the No.12 jersey for the fifth time in 11 games against the Rebels this weekend.

Holland said he wouldn’t be surprised if national team coach Ian Foster would rather Barrett played at fullback.

“To be honest we haven’t had any contact and I wouldn’t be surprised if it was completely the opposite,” Holland said.

He added: “Fozzie has been awesome in just letting us do our own thing this season and has only been involved or having conversations when we need to, but we haven’t had any conversations around Jordie at all.”

Nine debutantes have been included in the Wallaroos 32-player travelling squad for next month’s Pacific Four Series against New Zealand, Canada and the USA.

Australia coach Jay Tregonning on Thursday named the large squad, with Brumbies No.8 Grace Kemp among those catching his eye while playing for the Australian Barbarians against Japan last month.

Continuing their build up to the Rugby World Cup in New Zealand in October, the Wallaroos are still working to nail down combinations.

“We learnt a lot from our first two Test matches of the year and I know the side will strive for more consistency against three challenging opponents in the Pacific Four Series,” Tregonning said

“It’s great we have such a quick turnaround between Test matches this year to support our preparation for the Rugby World Cup.

“To play against three of the top teams in the world is an exciting experience and is certainly a prospect this group has been itching for.

“It will also be invaluable for us to play in two of the Rugby World Cup venues ahead of the tournament later this year.”

The Waratahs, who lost the Super W final to Fijiana, have the heaviest representation with 15 players while there are nine from the Reds, five Brumbies, two from the Western Force and a Melbourne player.

Their first Test is against the Black Ferns in Tauranga on Monday June 6 before taking on the USA six days later in Auckland and Canada on June 18 in Whangarei.

Brumbies winger Andy Muirhead has re-signed with the club until the end of 2024.

A star for Souths in Brisbane, Muirhead first came to the ACT to join Canberra Royals, hoping to earn an opportunity in Super Rugby, and got his first opportunity as injury cover at the end of 2017, scoring a double against the Jaguares in just his second game for the club.

Now a member of the Brumbies leadership group, and a firm fan favourite, Muirhead brought up 50 games for the club in round one this season, and incredible achievement for the proud Indigenous man.

Muirhead said: “I’m truly grateful to be able to keep playing my rugby here in Canberra with the Brumbies.”

“The Canberra community have really embraced me, and the club obviously means a lot to my family and I after they gave me my chance to live out a dream to play Super Rugby.

“I want to thank Dan and the coaches for their belief in me over the years and my teammates for their support, and I look forward to giving my all in a Brumbies jersey for at least another two years.”

Brumbies head coach, Dan McKellar said: “It’s fantastic for the Brumbies to have Andy re-sign with a club which I know he cares deeply about.”

“It’s a testament to his commitment and work ethic that Andy has turned himself into a top-class professional player and a real leader in our group.

“Having his experience and leadership around Brumbies HQ will be really important for the club and he’s become a valuable member of the community so to have him sticking around is awesome.”