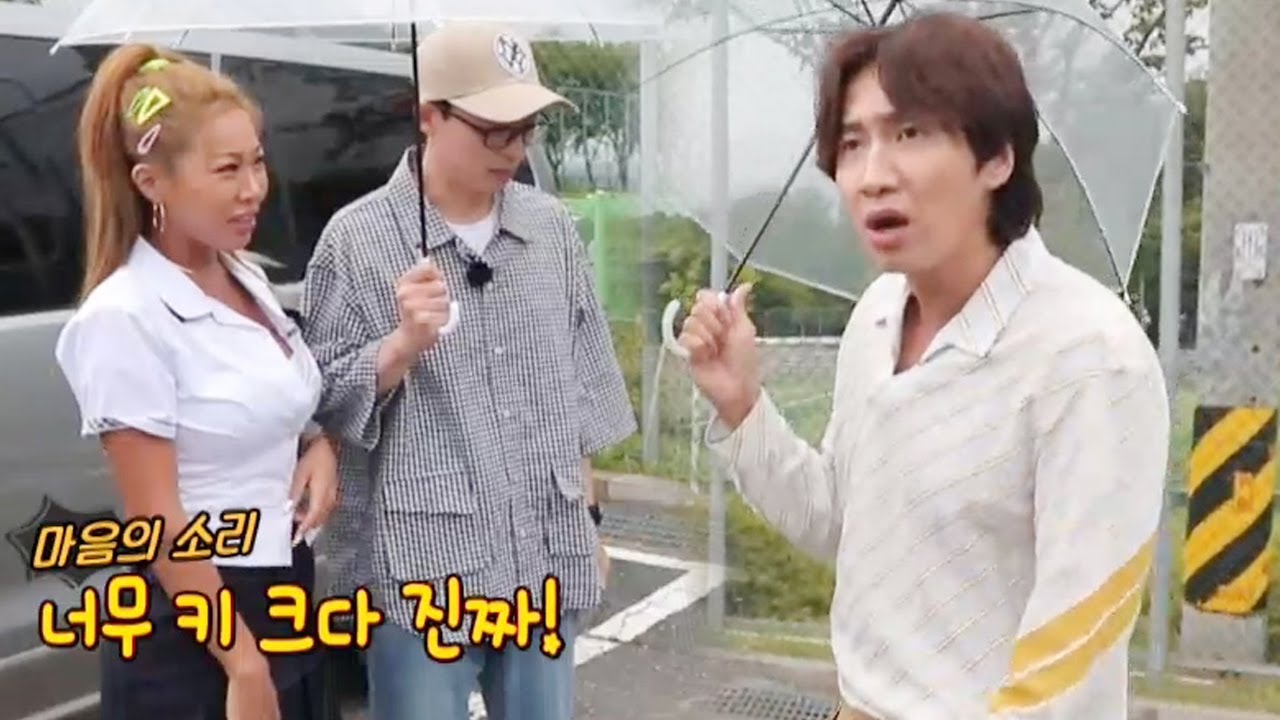 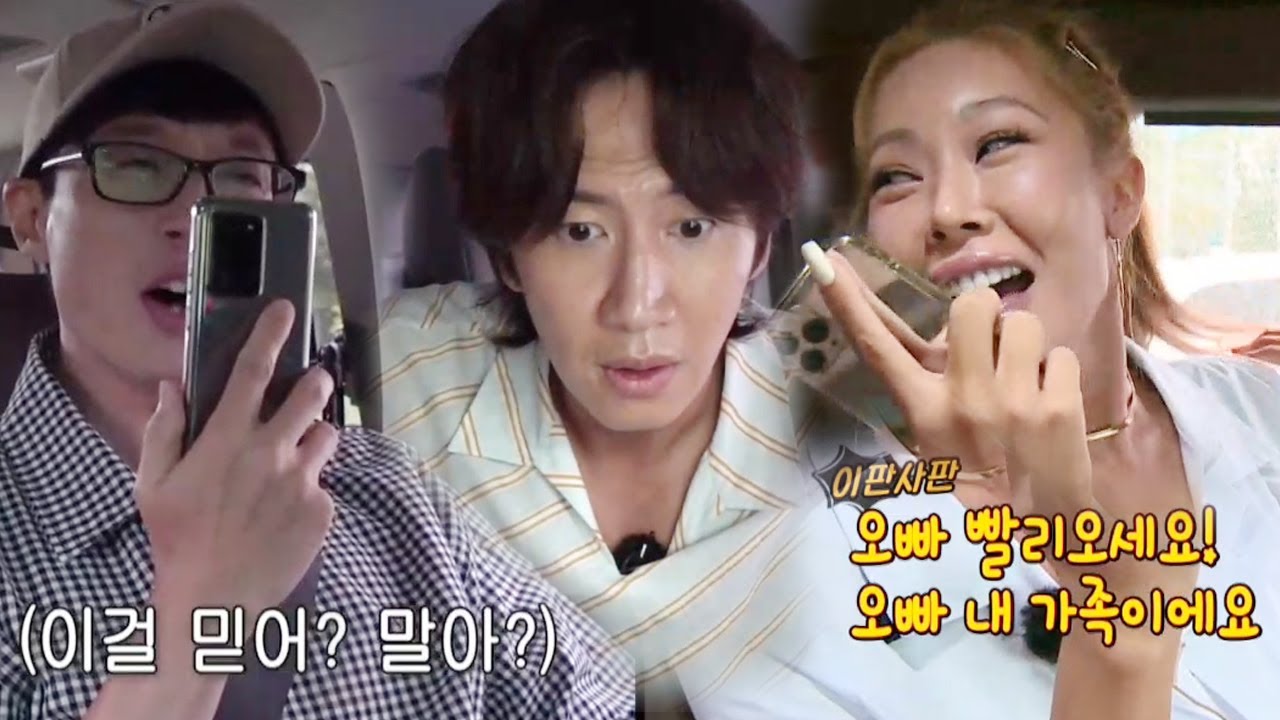 Original Source (SBS via Naver TV): "Is that something to say to me?" Lee Kwangsoo confused by Jessi x Yoo Jae Suk's repeated attacks

2. [+131 / -1] God Yoo, "How can you clip it in the back and say it's too tight?" ㅋㅋㅋㅋ I like that they're having a back to back verbal exchange as soon as they meet up ㅋㅋㅋ In the middle of this, they criticize Kwangsoo's fashion ㅋㅋ 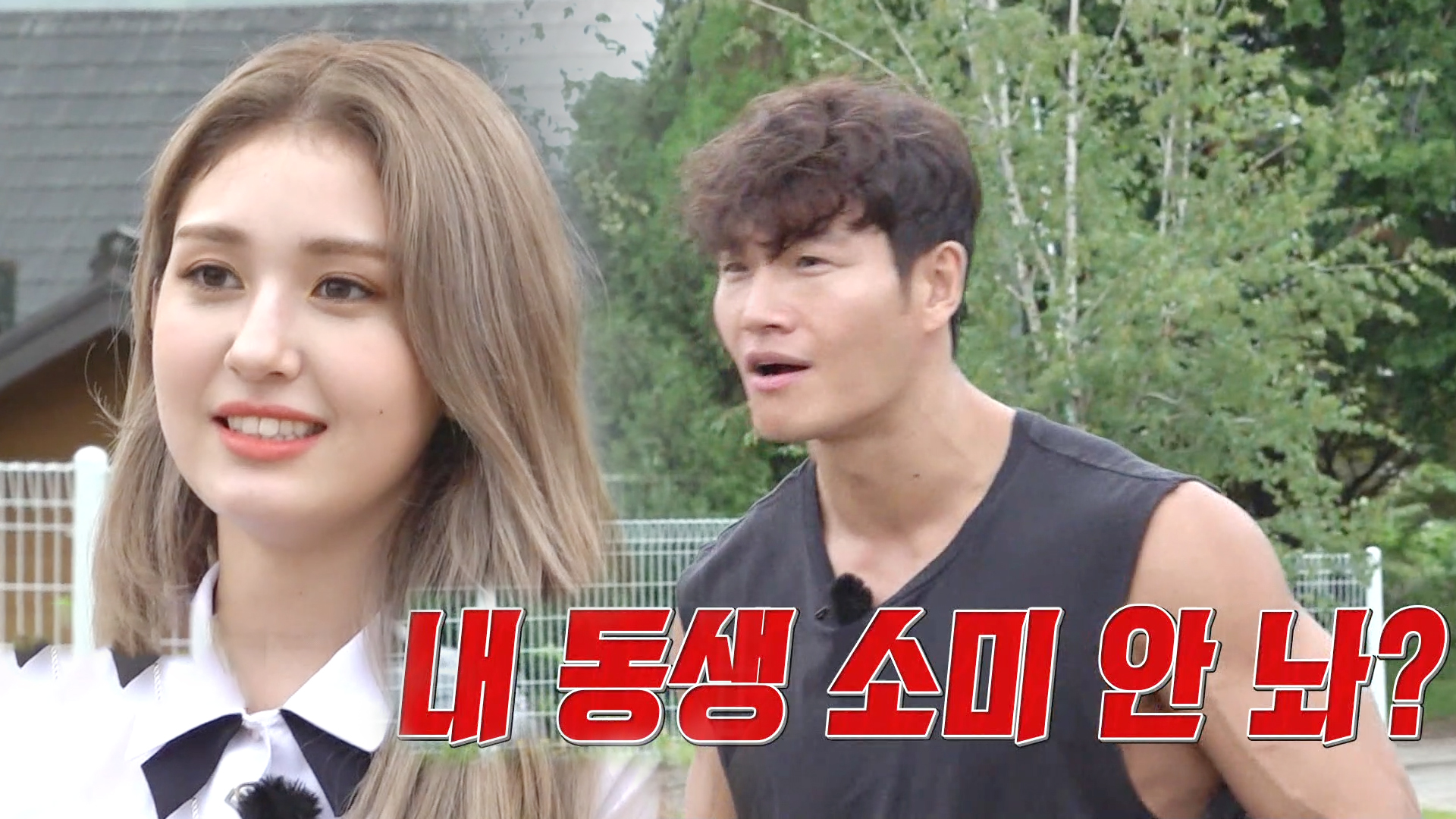 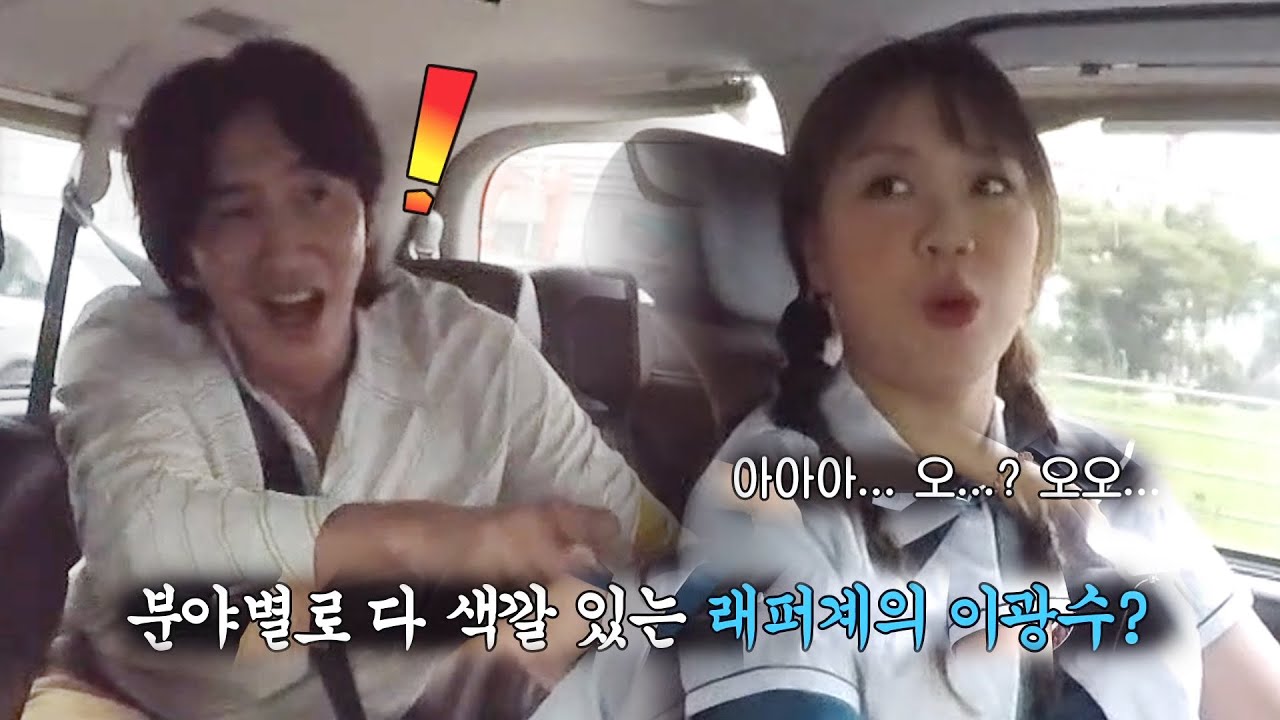 3. [+168 / -2] She says that she doesn't know so f*cking funny ㅋㅋㅋㅋㅋㅋㅋㅋㅋㅋㅋㅋ Wow she's optimizing variety shows ㅋㅋㅋㅋㅋㅋㅋ I really like her reactions 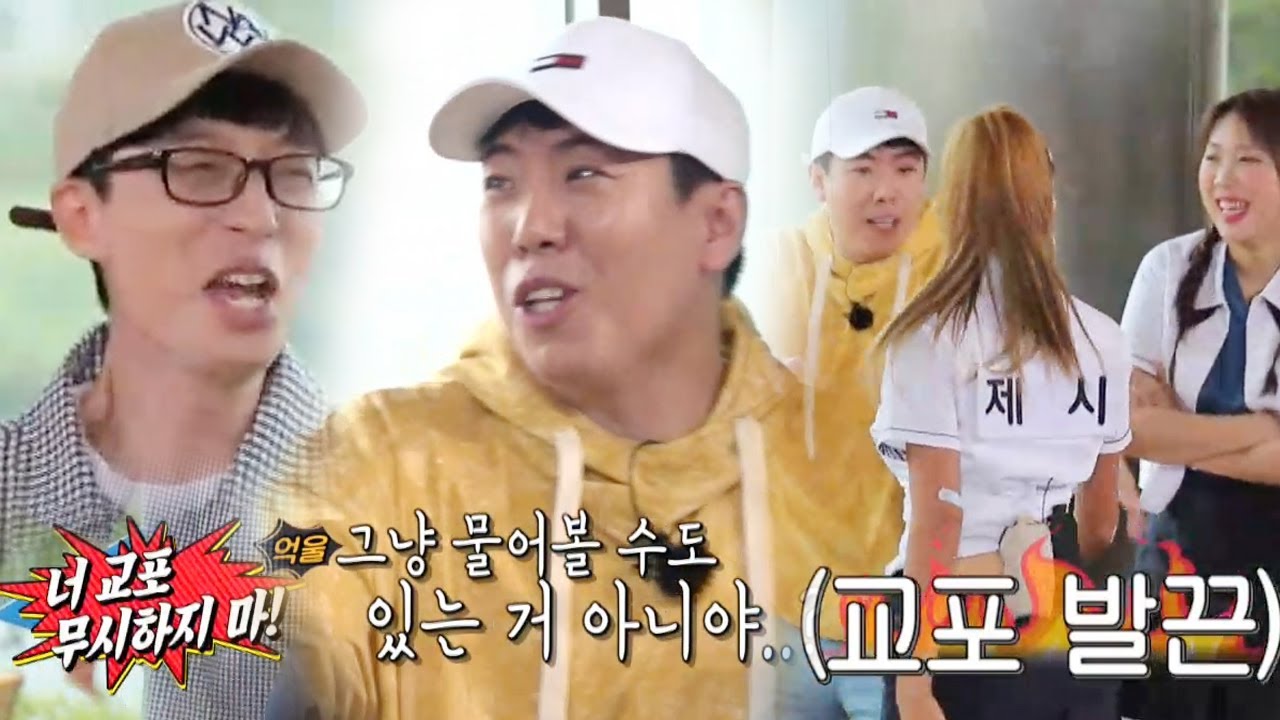 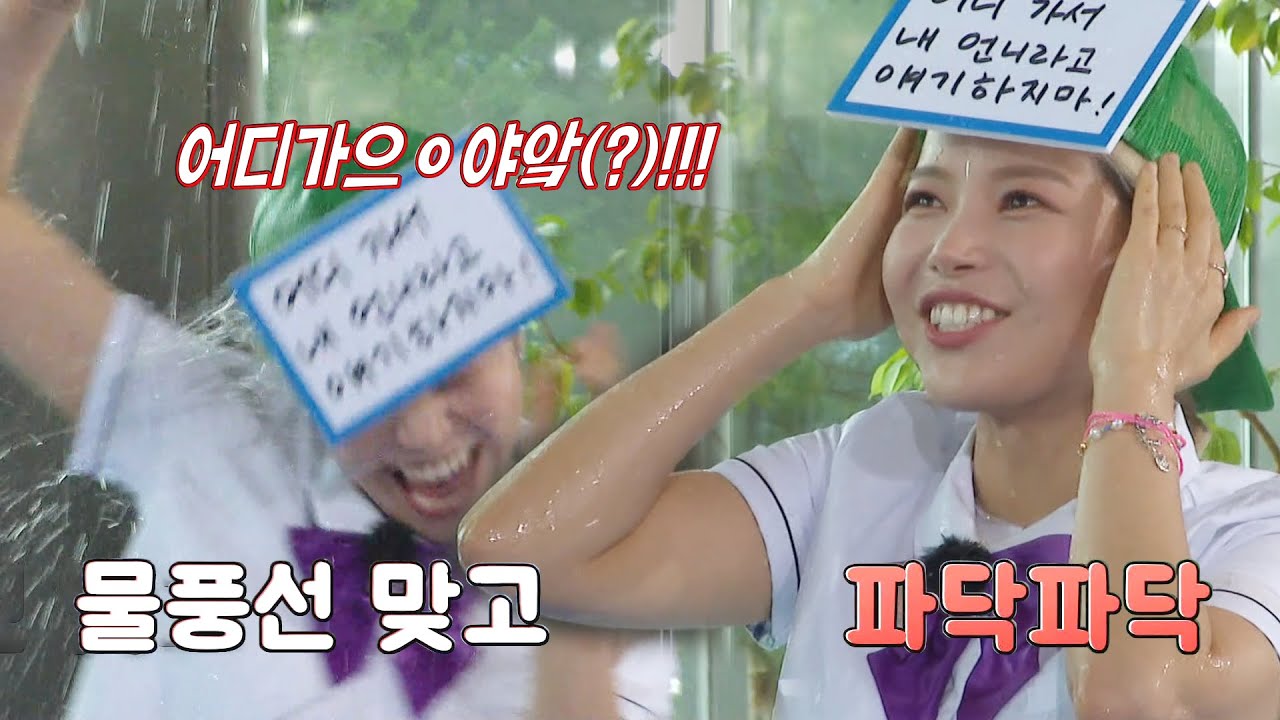 3. [+384 / -12] Kim Yong Sun is cute ㅋㅋㅋㅋㅋㅋㅋㅋㅋㅋㅋㅋ Since everyone recognized that Yong Sun's reactions is a matjip, they should invite her more often on variety shows~ (t/n: Yong Sun is Solar's birth name, matjip is a term used for really yummy restaurants and they're calling her reactions a  matjip for their reactions because her reactions are really good) 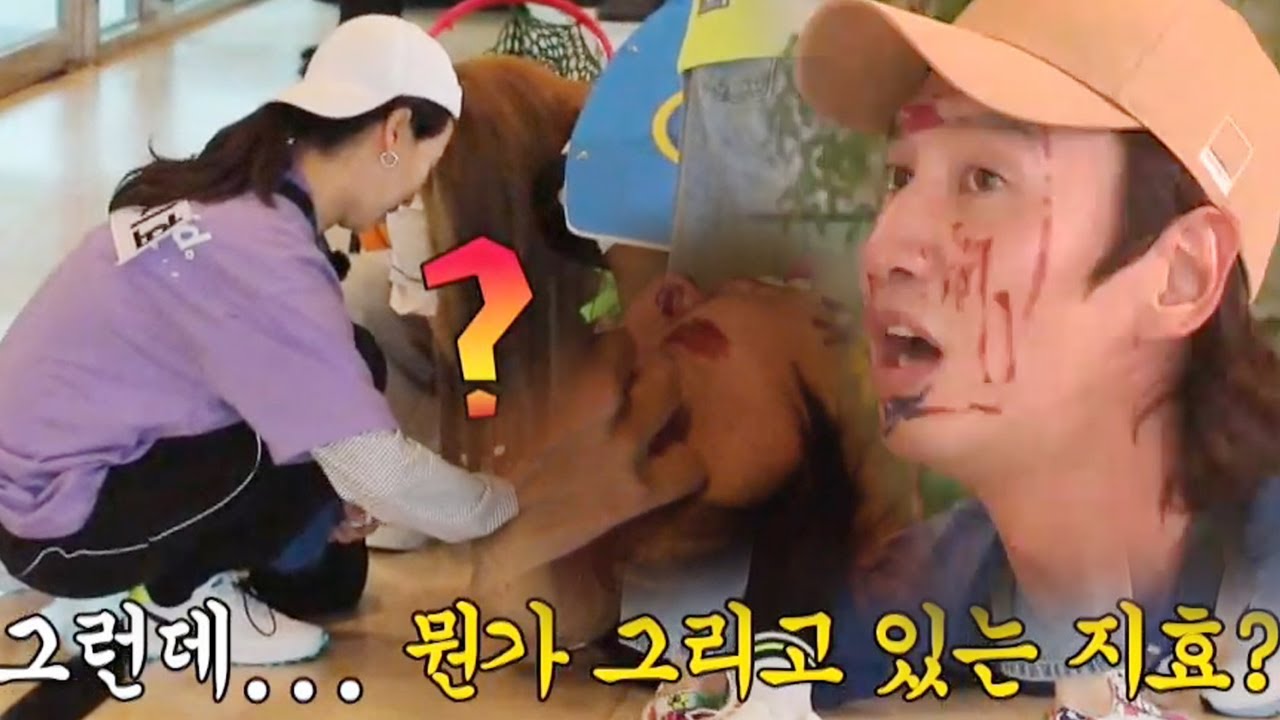 Original Source (SBS via Naver TV): At the hands of 'artist' Song Ji Hyo, Lee Kwangsoo is reborn as an artwork!

4. [+268 / -12] The production team is the one who set up/plans the teams, shouldn't they at least set the balance for games that use force...? It's important to consider the viewers' suggestions but I hope they prioritize the basic directing first

5. [+260 / -10] I thought Ji Hyo-nim's screen time was little today but still at the end, she made her screen time on her own and made us laugh. I really like how you can tell that she's trying hard!
Source: ddoboja