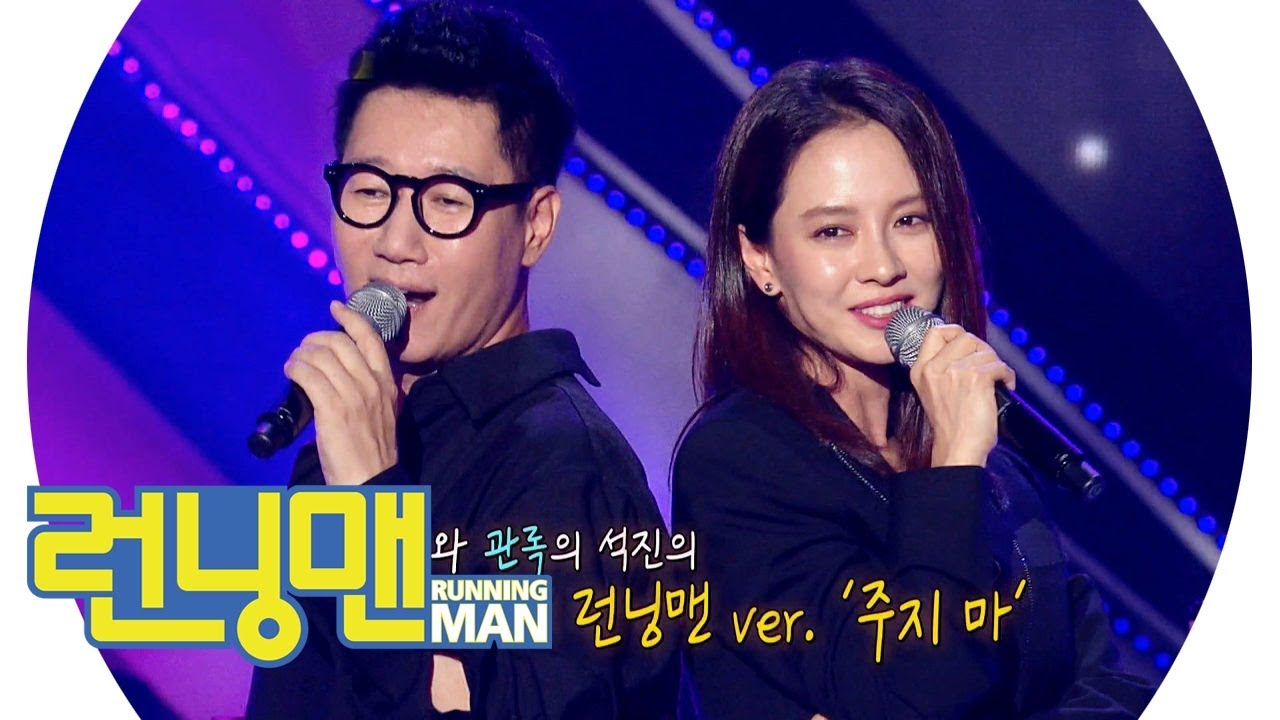 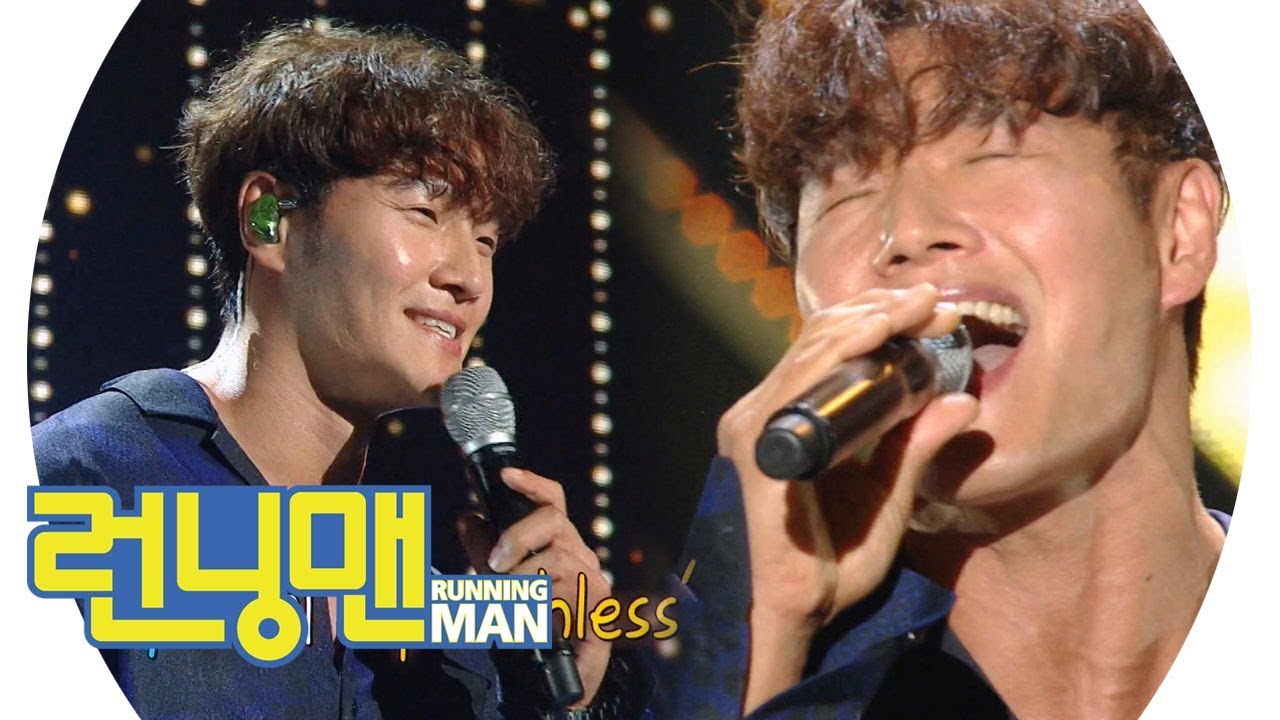 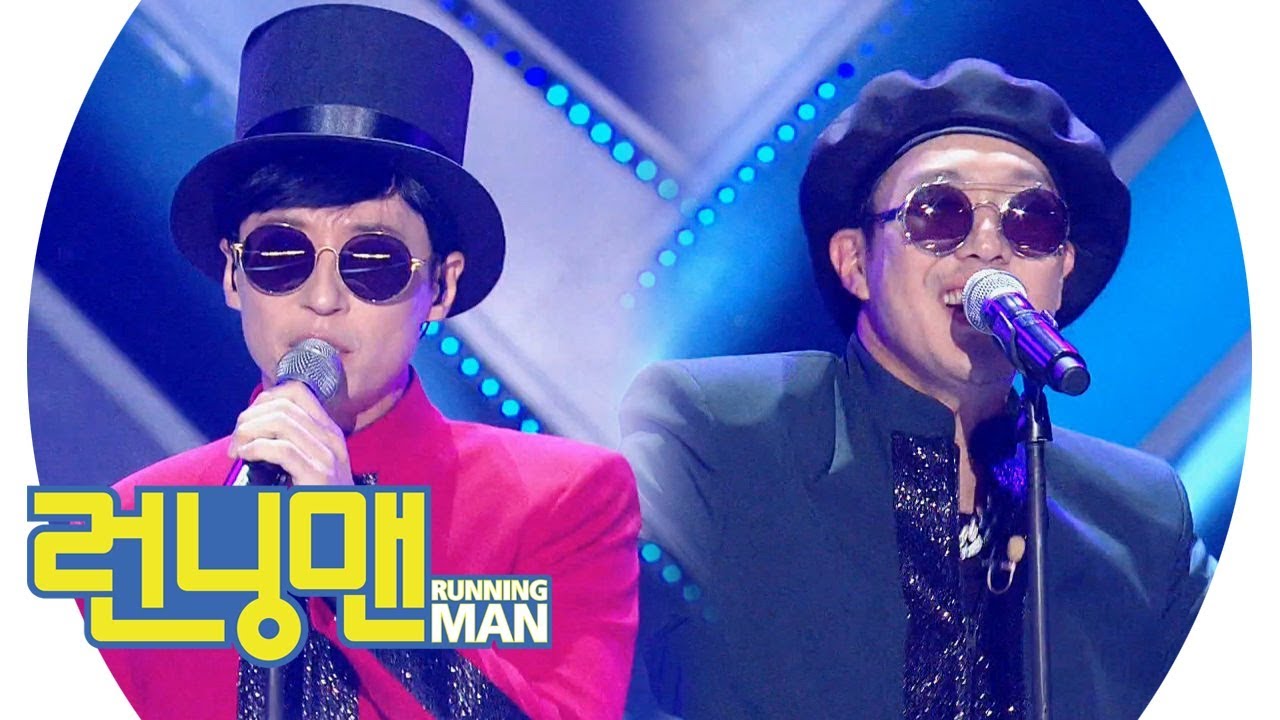 Original Source (SBS via Naver TV): [Perfect harmony] 'Super-X' Yoo Jae Suk x HaHa, special stage 'Hollywood ♬'
t/n: Here's a YouTube link for readers who have trouble watching videos on Naver TV!
1. [+1021, -11] He was like this during Infinite Challenge's Song Festival but during practice, there's a lot of instances where Yoo Jae Suk worries a lot because of his mistakes but during the main stage, he's never made a mistake... You can tell how much effort he puts into the stage even when there's no camera...
2. [+680, -10] Seriously, what is it that Yoo Neu can't do ㄷㄷ I'm even more moved because I can tell how much effort he put into this performance ㅠㅠ But can they remove the ads when uploading the clips ㅠㅠ
3. [+540, -9] Seeing that two-shot, it reminds me of Infinite Challenge's Song Festival.. As expected, they're professionals.. All I can say is that they're amazing
4. [+515, -5] It looks like he practiced hard with the choreography, the song is so exciting and good
5. [+431, -7] Yoo Jae Suk x HaHa's stage is hella cool but did they just have to put an advertisement at the beginning, they should've removed it and uploaded the clip 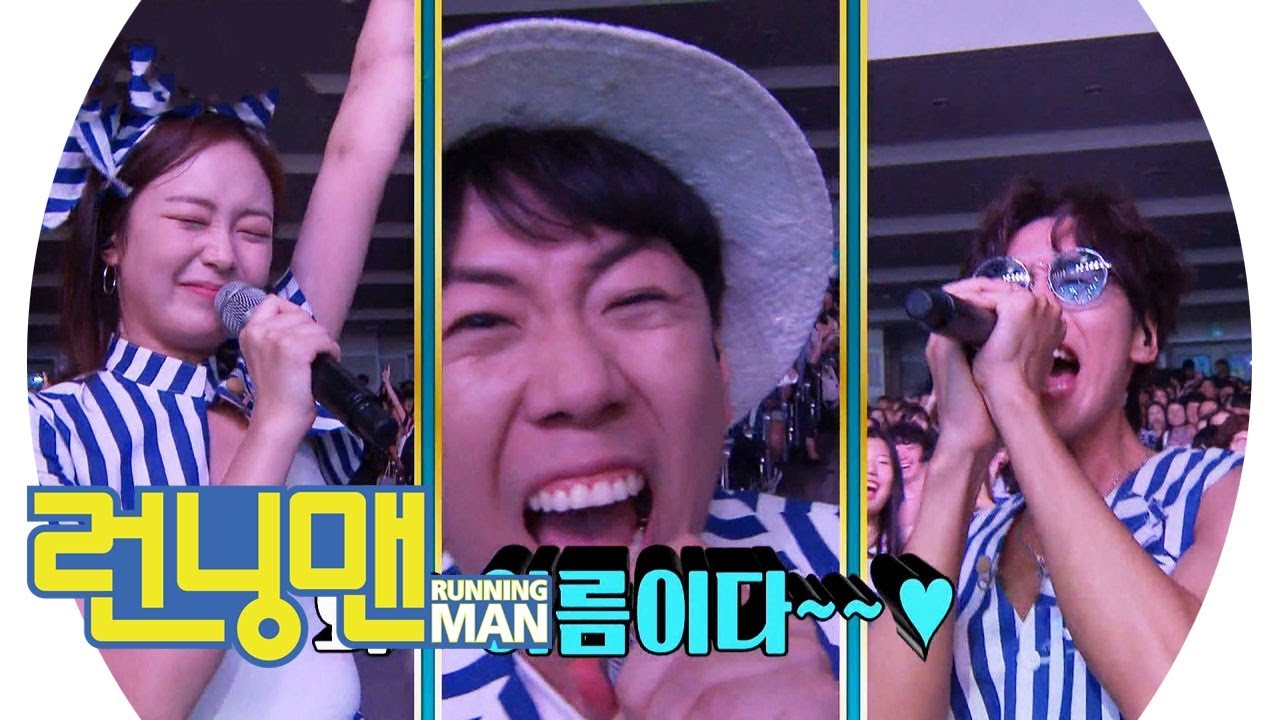 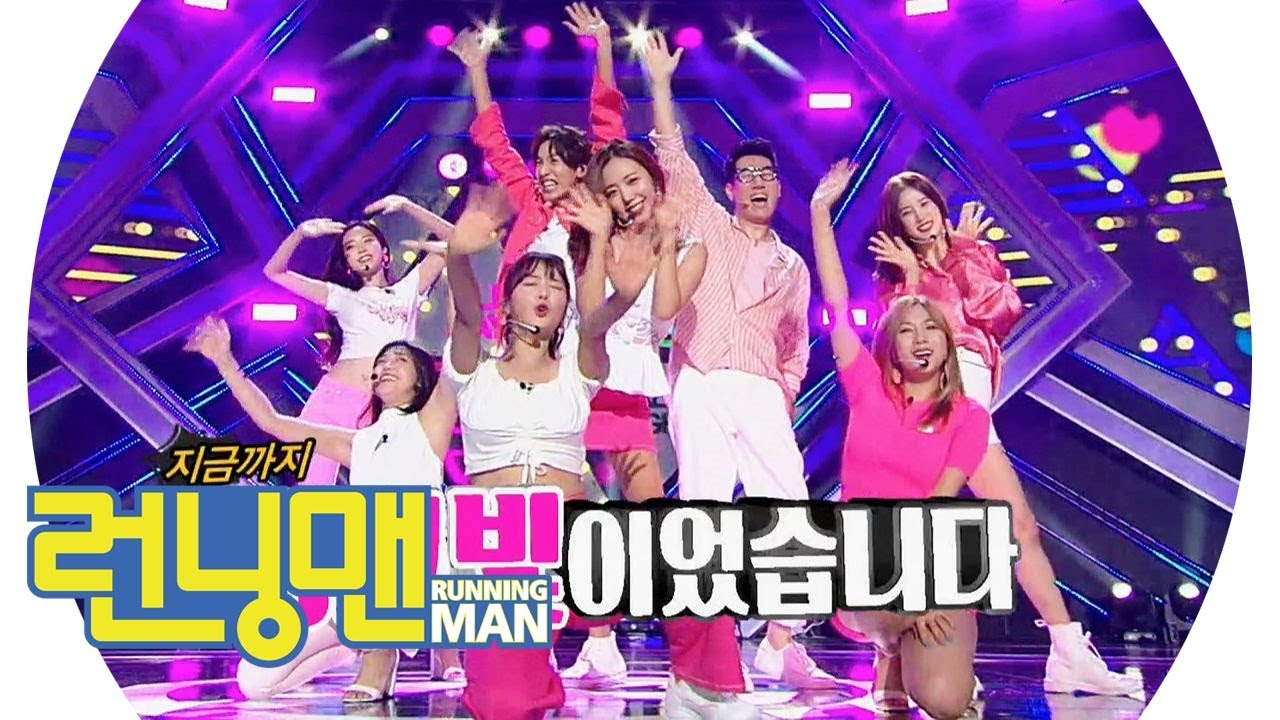 I know I don't post a lot of Running Man related things lately but here's a lil something for y'all~ ♥️
I thought it would be better to do a roundup of all the Naver TV comments for last week's episode instead of an article with less than 100 votes, hope y'all enjoyed it!
Source: ddoboja