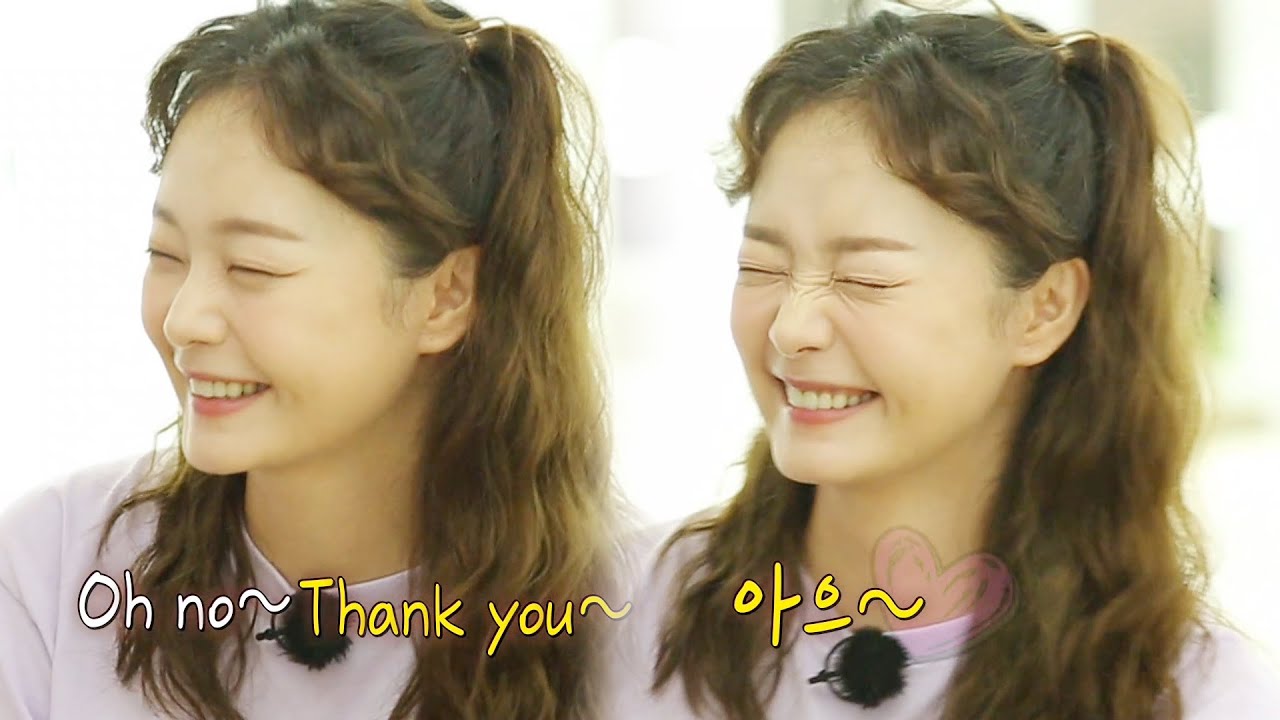 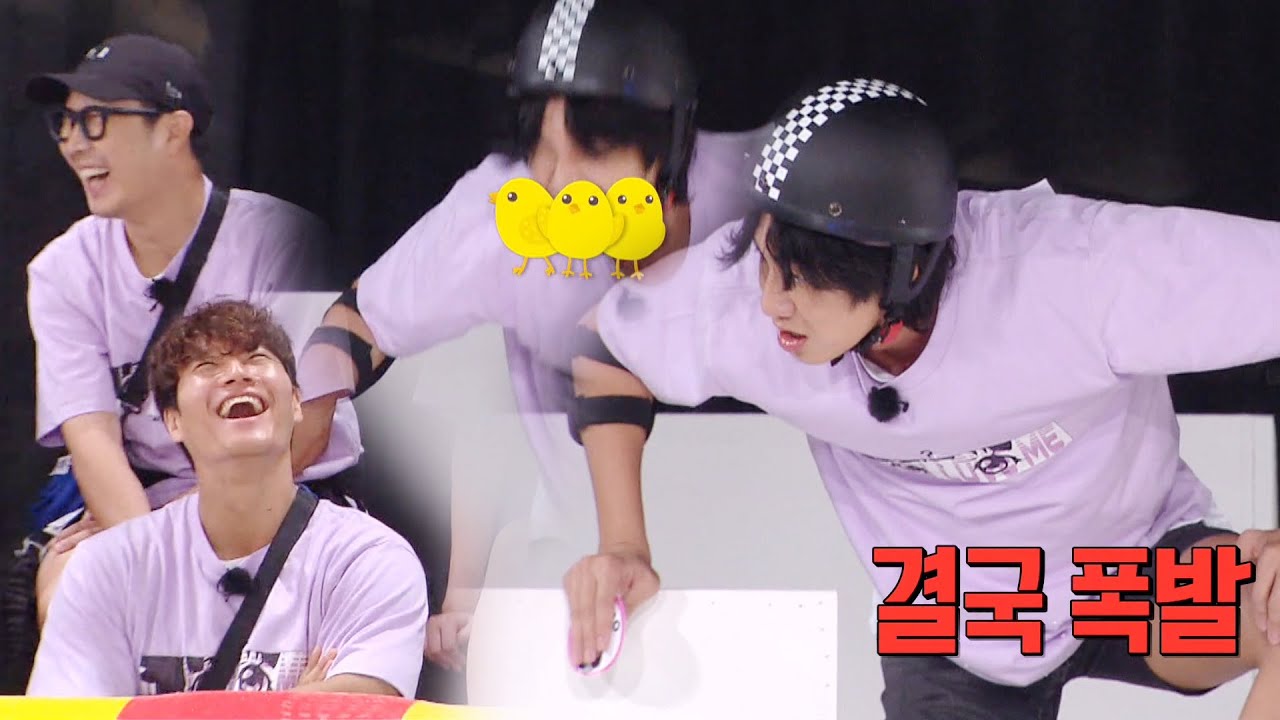 Original Source (SBS via Naver TV): "Shut up! You XXXX!!" Lee Kwang Soo eventually explodes with the ongoing teasing from the members ♨
1. [+199 / -3] This mission was so fun. I liked it because it kinda gave off old-Running Man vibes.. And the chemistry between the members stand out
2. [+159 / -7] The Prince of Asia who winks during the midst of all this ㅋㅋ
3. [+125 / -2] I grew attached to them - let's be together forever with these Running Man members. Petty hyung, Kookie hyung, Haroro hyung, Mung Ji Hyo nuna, God Yoo who's full of alter egos, Jeon Sobari, Sseb Sseb-ie, and Giraffe. Running Man forever
4. [+90 / -2] When the cracking noise first came out, it was actually really scary. I feel like Kwang Soo was surprised
5. [+57 / -6] Ah hella cute ❤️ 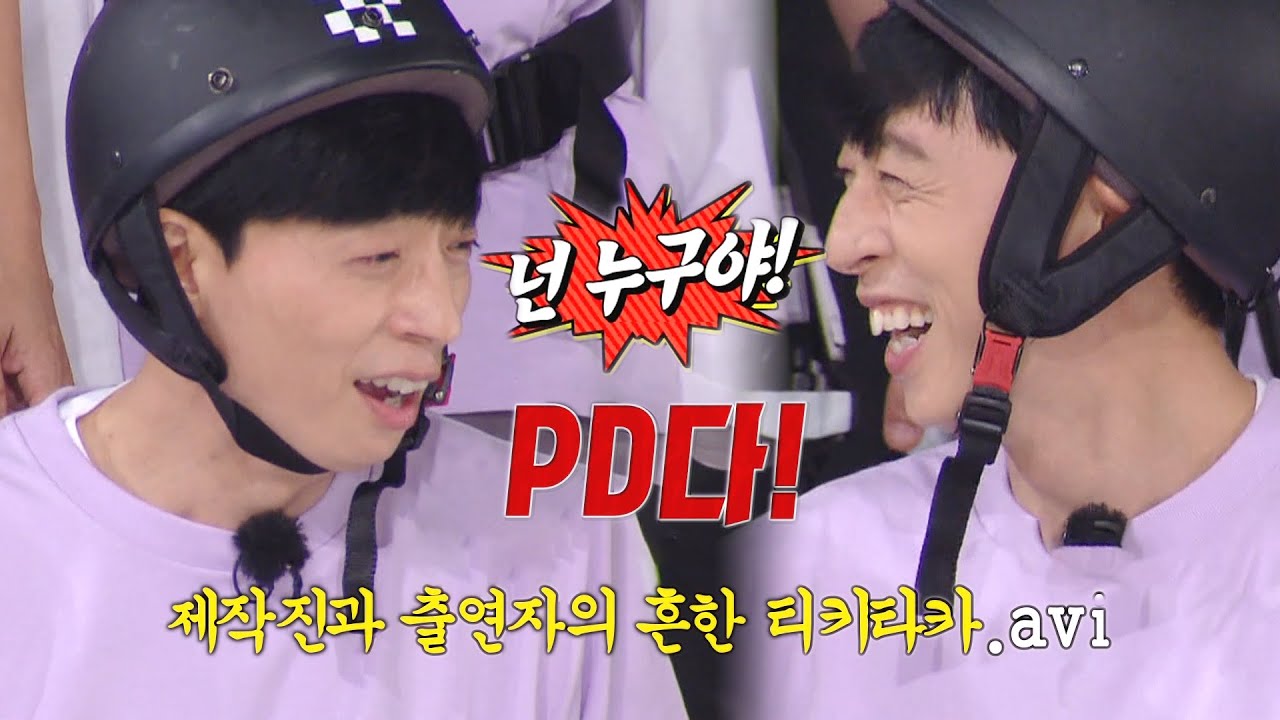 5. [+266 / -3] Even the PD is equipped with variety show skills ㅋㄱㅋㄱㅋㄱㅋㄱㅋㄱㅋㄱㅋㅋㅋㅋㅋㅋ The perfect nonsense talk ㅋㅋㅋㅋㅋㅋㅋㅋㅋㅋ 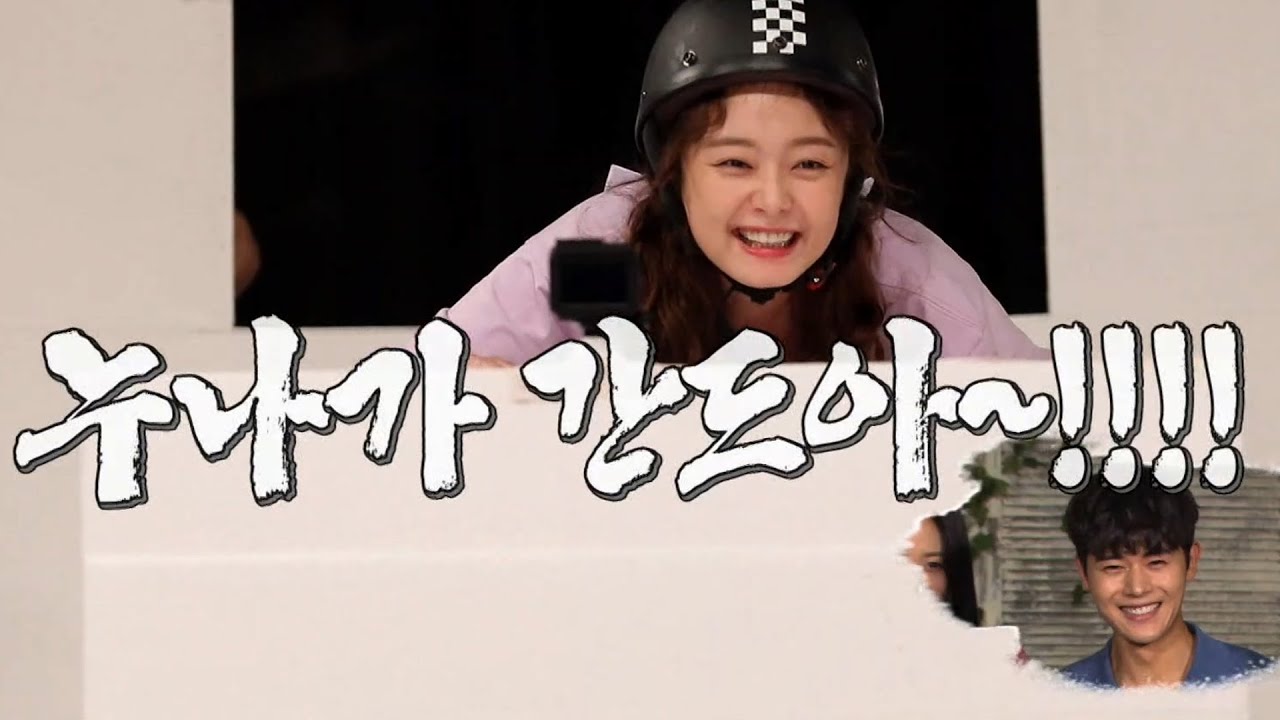 3. [+162 / -11] During this mission, So Min-nim was so cute and funny, it did everything.. ㅠ It was also funny when she got faster because Dong Joon-nim was mentioned ㅋㅋㅋㅋ Jjang jjang

4. [+152 / -19] Why are they commenting about Ji Hyo on a So Min clip..... So Min unni is so cute
↪ [+3 / -8] The two fans are fighting;
ㄴㄴ[+33 / -7] It's not that the two fans are fighting - the fact is that Song Ji Hyo's fans were harassing Jeon So Min for the past few years... At first, people didn't know that it was a group doing it but later on when people found out that it was Song Ji Hyo's fans doing that, Running Man fans who support So Min began to leave comments to protect So Min. Ji Hyo and So Min have that good of a relationship but I don't know why Song Ji Hyo's fans do that, especially her international fans - they hella harass Yang Se Chan and Jeon So Min with comments because they're new members; It's been a while since the two joined and because these two joined, Running Man became more livelier, we're able to see new chemistry, and it became more fun but why are they being like that to nice kids - seriously, they're weird people (the ones leaving hate comments) 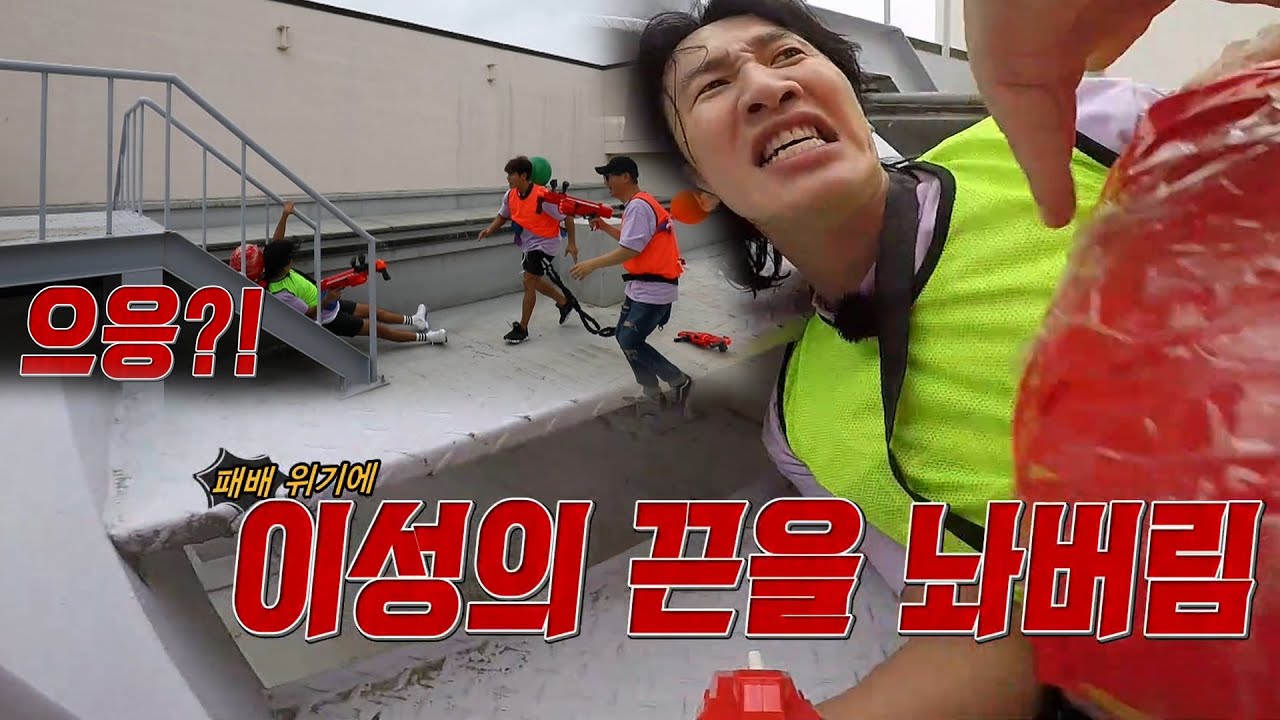 Original Source (SBS via Naver TV): Lee Kwang Soo, the ending fairy who wraps up a critical moment at the end with comedy ♥