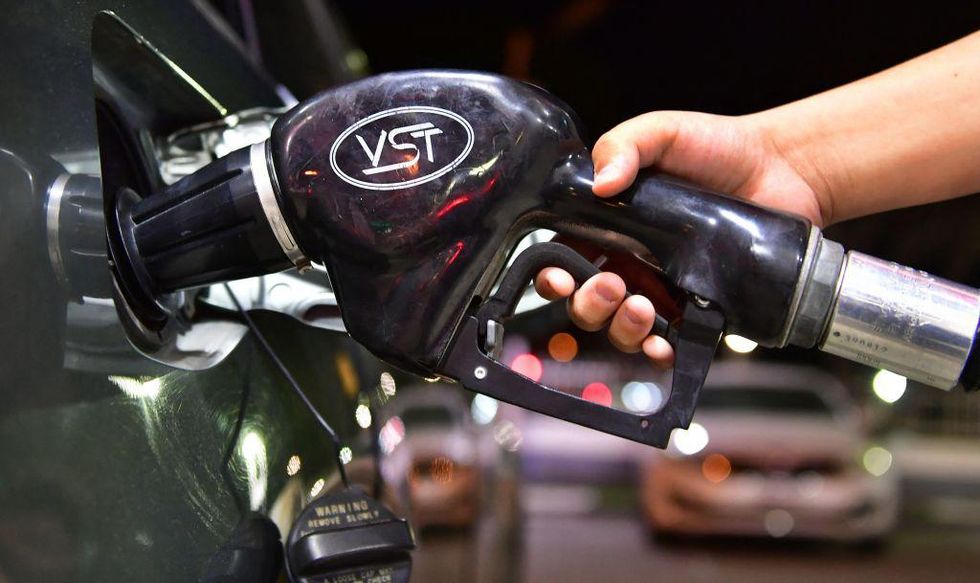 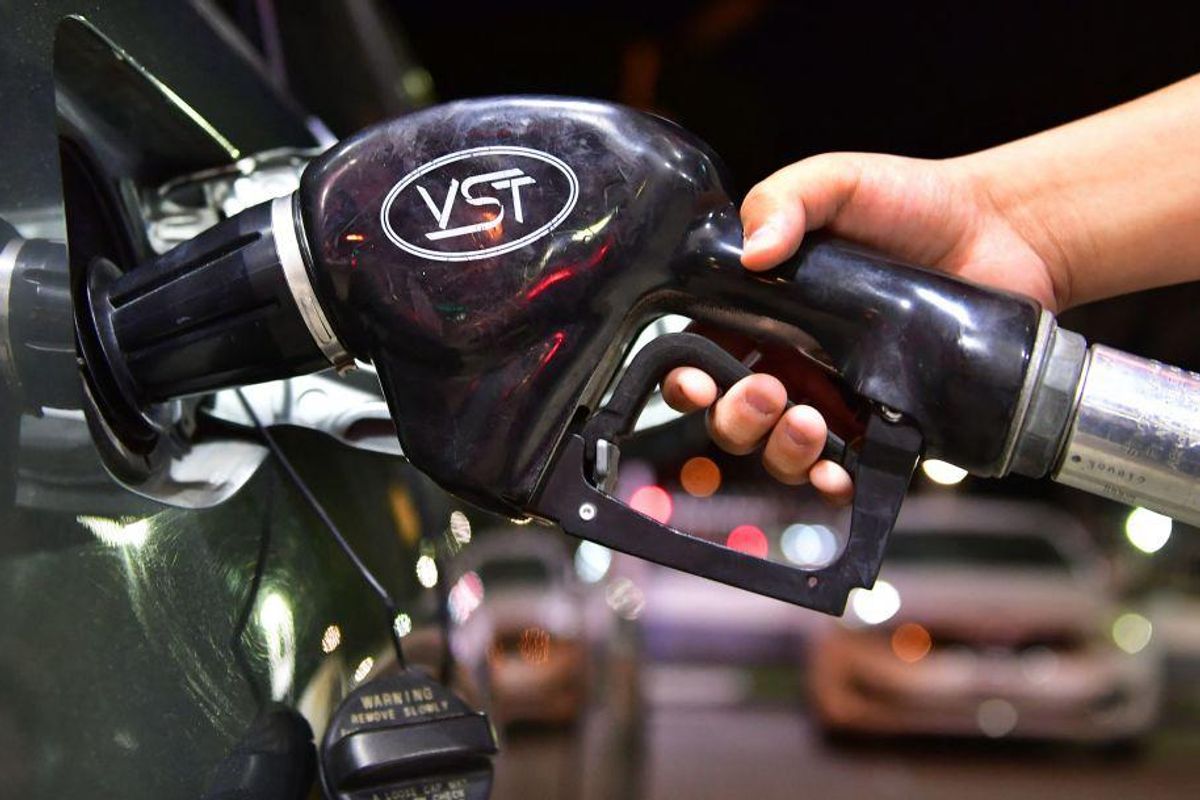 Russian oil revenues have risen by 50% since the beginning of the year despite Western nations attempting to isolate and weaken the Russian economy.

The Epoch Times reported that a new report released by the International Energy Agency (IEA) revealed that the Russian Federation had earned about $20 billion each month in 2022. Russian oil producers sold roughly eight million barrels of oil per day.

Russian oil companies were able to achieve this feat largely because Western nations were unable to come to a consensus on isolating Russia’s oil industry in response to Russian President Vladimir Putin’s invasion of Ukraine.

While the U.S. sanctioned Russian oil in early March, the European Union (EU) and its member states were unable to reach a unanimous agreement to ban the import of Russian oil by member nations. About two-thirds of the oil imported by EU member states comes from Russia, so the continued import of this oil, despite thorough sanctions on other sectors of the Russian economy, continues to provide Russia with a vital lifeline.

The European bloc continues to be the largest consumer of Russian oil. Despite the EU member nations presenting themselves as united in diplomatic and economic opposition to the Russian regime, they account for roughly 43% of all Russian oil exported in April.

Last March, economist Elana Ribakova suggested there might be a latent paradox that could arise should Western nations move to sanction Russian oil. Ribakova indicated that, in theory, imposing sanctions on Russia, which is one of the world’s leading exporters of natural gas and petroleum, would cause a scarcity of oil-based resources, causing prices to rise. These rising prices would in turn present Russia with an opportunity to collect higher revenues through exporting the products to countries not sanctioning the industry, thus rendering any sanctioning regime’s attempts counterproductive.

Countries like China and India have not shied away from purchasing Russian fuel since the Ukraine invasion commenced, and with some EU member states continuing to import Russian oil, Russia will likely survive any current and future sanction packages that don’t affect its ability to export oil.