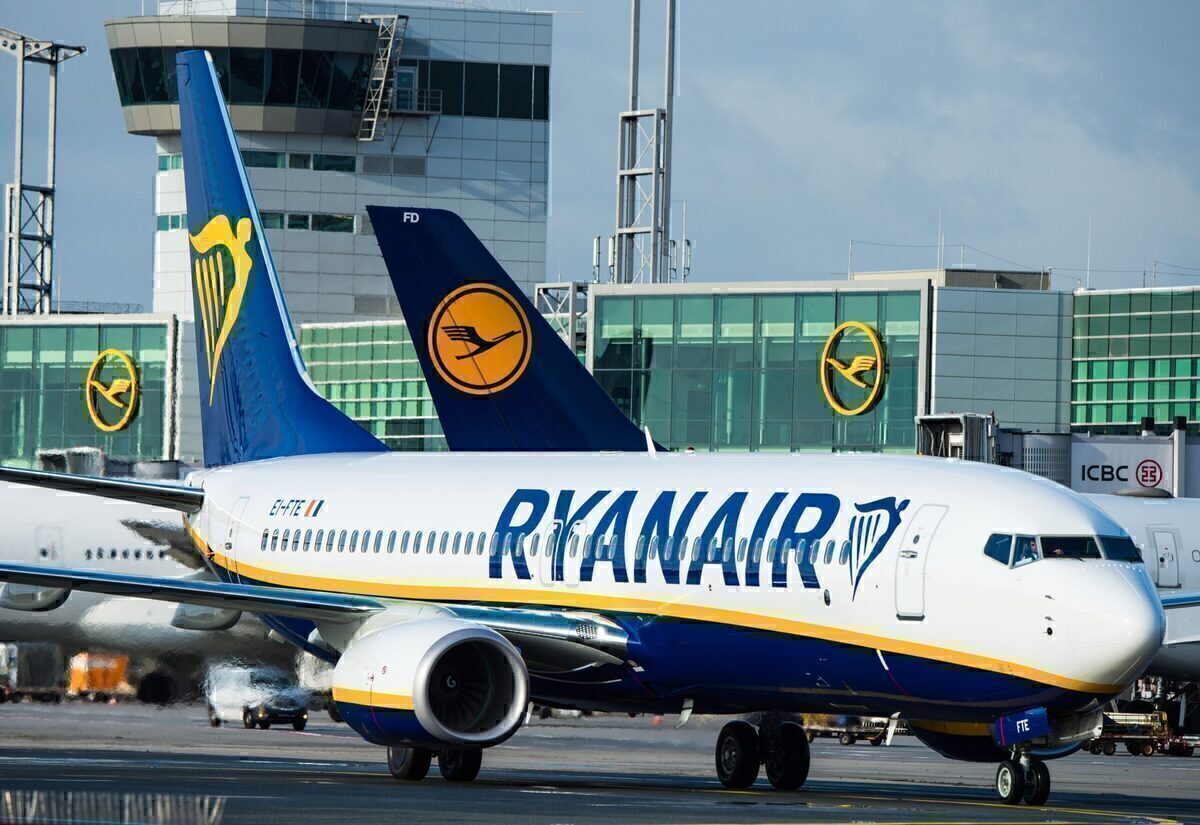 Irish low-cost carrier Ryanair is under investigation by the UK’s advertising standards authority after an advert encouraging people to book travel abroad once they have a COVID-19 vaccine. The ASA’s investigation aims to explore whether the advertisement has broken any of its rules.

Around the world, travel companies are hoping that the COVID-19 vaccine could be the key to reopening the world following aviation’s worst crisis. However, with the first vaccine doses administered from December, it will take a long time before the global population will be vaccinated.

As such, no countries have yet declared that vaccines will allow a person to travel in spite of restrictions. However, we have seen some airlines say that vaccines will be mandatory to fly in the future. In November, Qantas’ CEO suggested that passengers without a vaccine wouldn’t fly on future international flights.

In a Tweet posted yesterday afternoon by the Advertising Standards Authority, the agency said it would be looking into a recent Ryanair Advert to determine whether it had broken any rules. The airline’s advert featured a £19.99 travel sale, encouraging travel now that a vaccine is being administered.

Stay informed: Sign up for our daily aviation news digest.

The advert carried the slogan “Jab & Go,” seemingly suggesting that people can travel once they’ve had a COVID-19 vaccine. This is not currently the case. The United Kingdom was the first to start administering COVID-19 vaccines, with others such as Germany and the United States have followed since.

We have received complaints about a Ryanair ad which encourages people to book holidays abroad now that vaccines are being administered. We have launched an investigation into whether the ad has broken our rules and will publish our findings in due course.

Despite the rollout of a vaccination program, no country has yet said that it will allow free travel by those who have been vaccinated. Additionally, there is currently little infrastructure to prove vaccination status when traveling, although companies are working on solutions.

Simple Flying has contacted Ryanair for comment on this story. It will be updated once a response has been received.

Separately to the advertising issue, the low-cost carrier today called out the Irish Government  Twitter on its slow vaccine roll-out, commenting that Denmark has vaccinated ten times as many people despite having a similar population.

Why is Ireland so slow with the rollout of its vaccine programme compared to other countries?

What is NPHET doing to speed up vaccines?

Denmark, with a similar population, has vaccinated ten times the amount of people as Ireland in the same time period

The latest Jab & Go advert is not the first time Ryanair has come under investigation from the Advertising Standards Agency. In February 2020, the watchdog found that three of the airline’s adverts regarding CO2 emissions had been misleading. This included adverts on newspaper, radio, and TV.

As a result of the investigation, Ryanair was banned from using the three adverts in their ‘current forms’. The watchdog found that while CO2 per passenger distance was an acceptable measure of comparing carbon footprint, the airline had not sufficiently explained how it had concluded that it was the lowest carbon-emitting airline based on the metric.

What do you make of the ASA’s investigation? Let us know what you think and why in the comments!