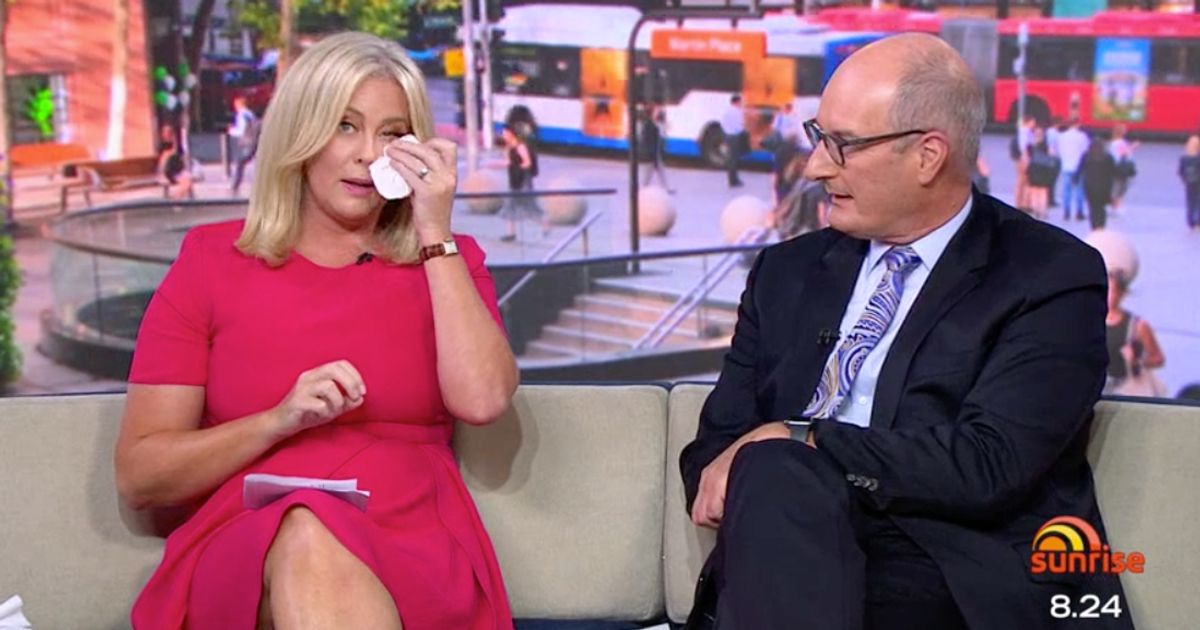 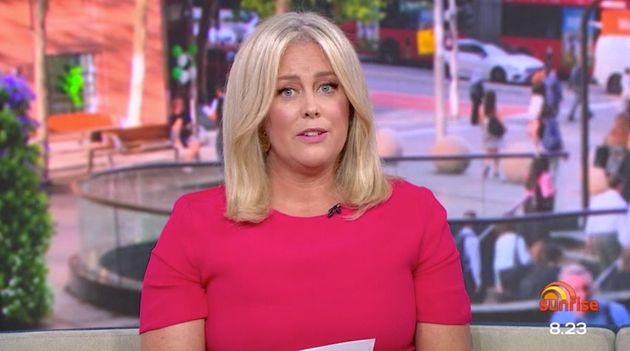 Viewers and media commentators have called for Channel 7 to “have better representation” on ‘Sunrise’ after host Samantha Armytage announced on Monday she’s leaving the show following an eight-year stint.

Since it began in the early 1990s, the Channel 7 program has been hosted by white women including Melissa Doyle and Georgie Gardner, while David ‘Kochie’ Koch has been the male anchor since 2002.

Another person tweeted that the show “has an opportunity to improve diversity and inclusivity on Australian TV by replacing Samantha Armytage with a more culturally diverse host”, however added they “suspect they’ll just hire another blonde”.

I challenge @sunriseon7 to replace Samantha Armytage with an Indigenous woman or woman of colour.

Antoinette Lattouf is an award-winning journalist and co-founder of Media Diversity Australia, who is currently writing ‘How To Win Friends And Influence White People’. She said Samantha’s departure is a “real opportunity” for the TV network to better represent multicultural Australia through its next hiring choice.

“I’d like to wish Samantha all the best in her future endeavours and I hope she enjoys sleep-ins,” Antoinette told HuffPost Australia.

“Having said that, this is a real opportunity for Seven to look at its audience and start to reflect it. Right now cash cows have better representation on the program than people of colour despite the fact around a quarter of Australians are Indigenous or have a non-European background.” 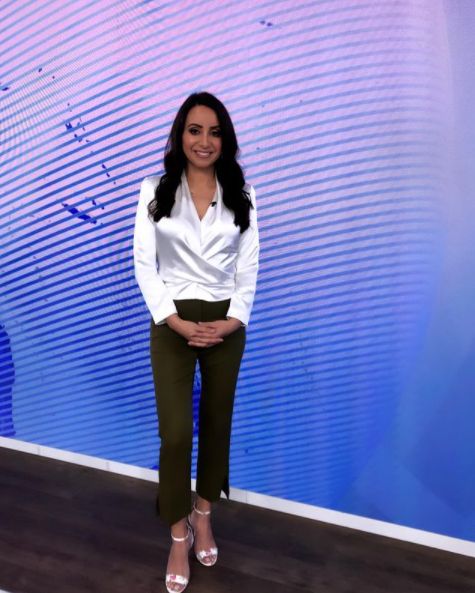 Antoinette emphasised the currency of the issue and asked Channel 7 to “read the room”.

“It’s International Women’s Day and today I choose to challenge the network’s executives to read the room, and the Black Lives Matter global movement and give a platform to both a face and a voice that’s not a middle-class white blonde from Sydney’s eastern suburbs,” she said.

Last August a study examining the inclusion and representation of culturally diverse Australians in the media revealed the faces we see on TV news don’t come anywhere near mirroring the people who watch the news networks’ programming.

The report by Media Diversity Australia and a series of academics stated 75% of on-air talent on news and current affairs television are Anglo-Celtic, while only 6% are either Indigenous or from a non-European background.

Remember this 2020 caption from @newscomauHQ?
"Cows are better represented on Sunrise than culturally diverse Australians". Maybe Armytage's seat will be filled with a person of colour? I cannot think of any breakfast show here or in the US, UK, Canada or NZ that's 100% Anglo. pic.twitter.com/FQQJXQajHw

These figures were based on 81 news programs and 270 reporters over two weeks in June 2019. The report found “an extraordinarily low representation of Indigenous presenters, commentators and reporters on all networks,” with Channel 10 having the highest representation but Channel 7 had none, and Channel 9 only 0.2%.

As the report stated, “who we see on television is meant to be a mirror of who we are: from the anchors to those reporting the news”.

On Monday Samantha revealed she was stepping away from hosting ‘Sunrise’ but would remain with Channel 7 for upcoming projects that are yet to be announced.

“The time has come for the sun to set on my time at Sunrise. I have always been brave and fearless in my career and this decision is no different,” she said.

“I want to take a break and find some peace and calm. I go out of this job at a time of my own choosing and on top of the ratings, which not many people on television can say they do.

“I cannot thank you all enough for having me in your lounge rooms all these years.” 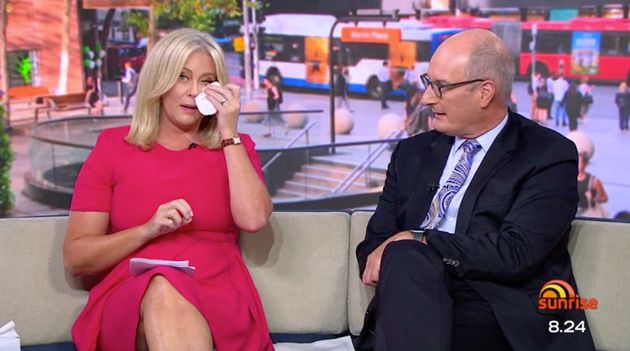 In an official statement, Seven West Media Managing Director and Chief Executive Officer, James Warburton said: “Sam has been an important part of the Seven team for almost two decades, including eight fantastic years as co-host of Australia’s #1 breakfast show.

“We will be sad to see her leave Sunrise, but completely understand and support her decision to step back for a while and focus on her family. We wish Sam nothing but the very best for her break and look forward to announcing some exciting new projects for her in late 2021 and into 2022.”