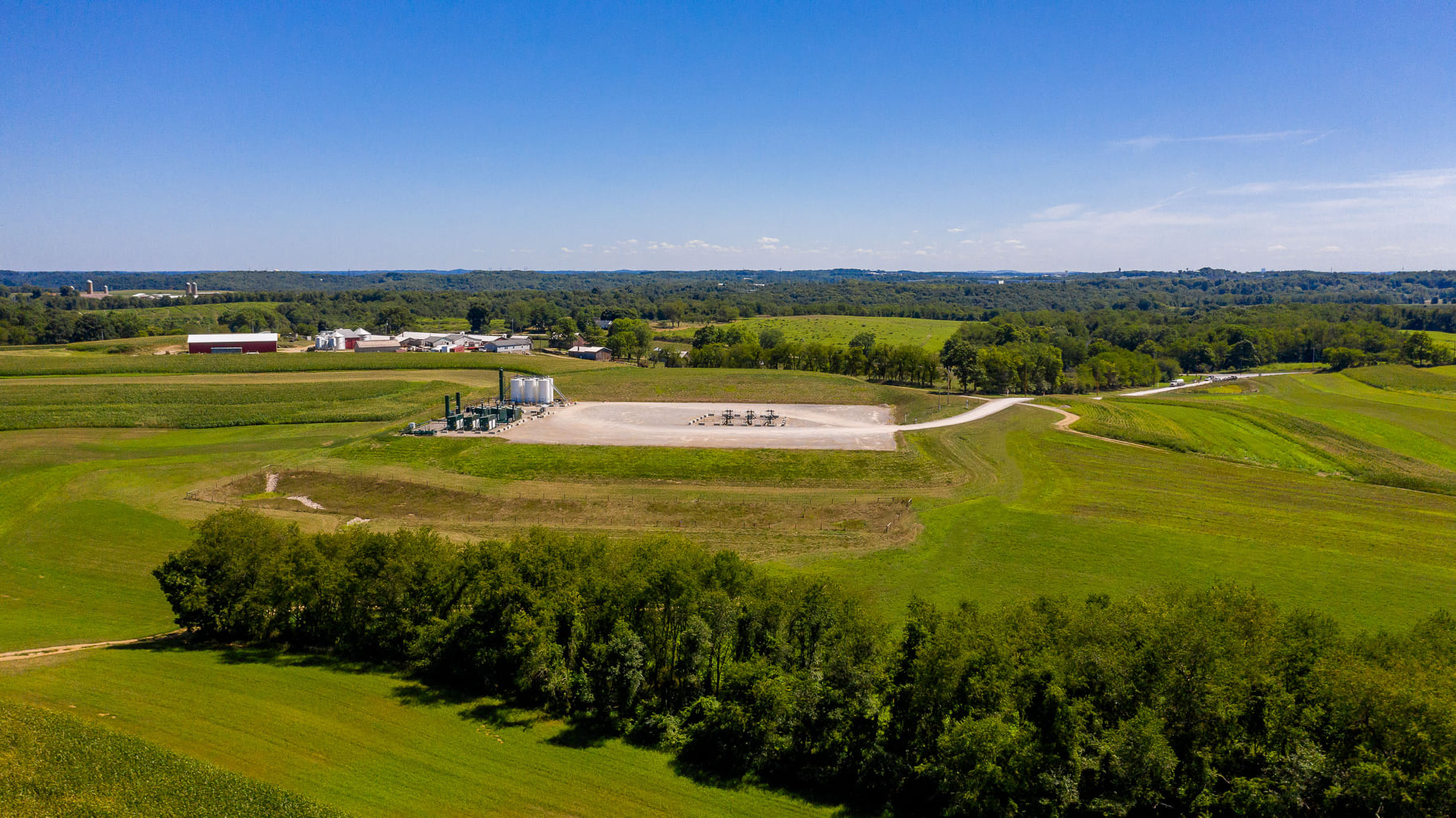 Every Saturday Rusty Fender, Matt Henderson and I host a morning radio show to discuss all things shale gas. This week, as guests, we had Dave Williams of the PA Farm County Radio Network and Carl A. Marrara, Vice President of Government Affairs for the Pennsylvania Manufacturers’ Association (PMA). 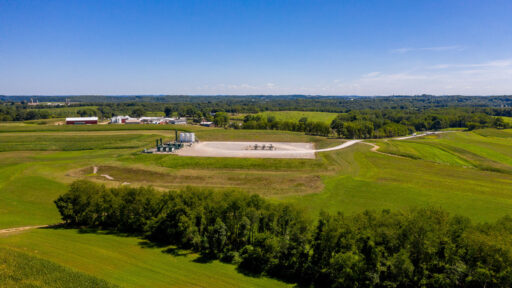