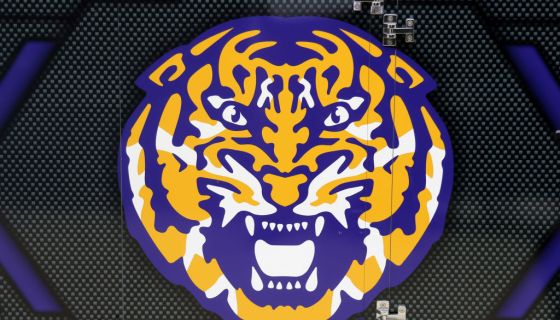 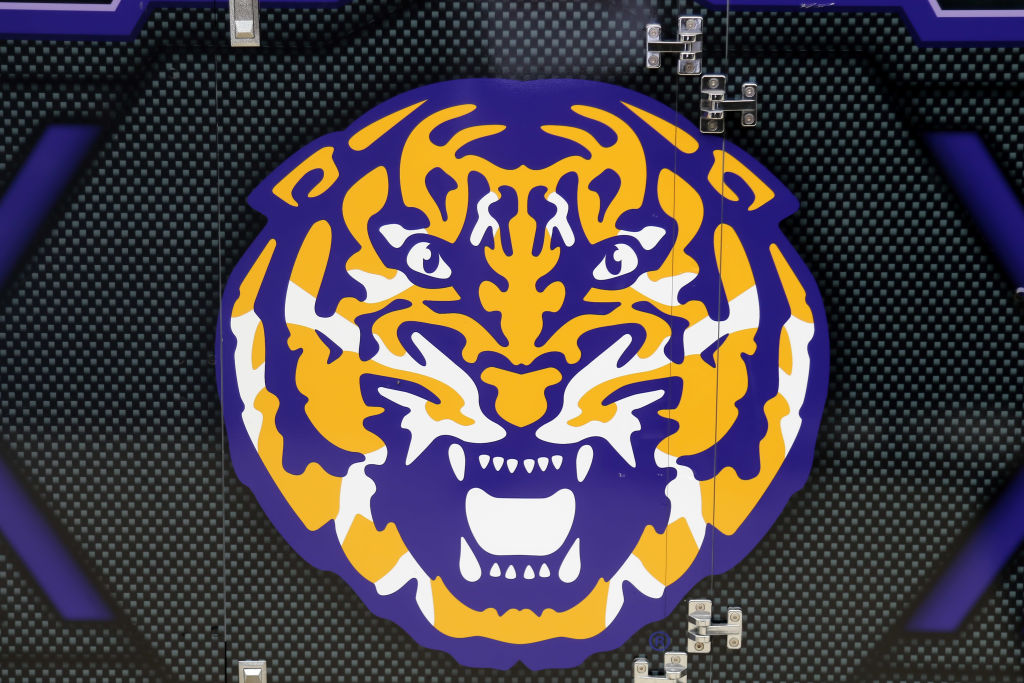 It will come as absolutely no surprise that college football is filled with nefarious characters who are down to commit any level of atrocity, violation, or other untoward behavior in the name of the school, mascot, or athletic program. No deed is too dirty when it comes to winning and more importantly, the money and power that winning brings. Grown men will forego all morality, legality, and human decency if it means that they can be celebrated for playing what is ultimately a childish game. University Presidents, Athletic Directors, boosters, donors, agents, players, and head coaches have all fallen from their pedestals of glory when the s#!t hits the fan about their bad behavior. There are scandals going on outside, no man is safe from. Word to Prodigy.

(Sharon Lewis is pictured above on the right)

In a recent piece published by USA Today, Sharon Lewis, LSU’s associate athletic director of football recruiting, details how she was on the receiving end of the unscrupulous behavior by the aforementioned men after she drew a line in the sand against the man whose boots those men lick. Lewis called out one of the most powerful men in college sports, LSU head coach Les Miles, for his sexual harassment of female students. That harassment included the accusation of kissing a student employee at his condo and vowing to “help her with her career.” Les Miles is 67-years-old.

As a result of her years of mistreatment, Lewis has filed lawsuits on multiple levels against university officials including a federal Title IX lawsuit, a state whistleblower lawsuit, an Equal Employment Opportunity grievance, and a civil lawsuit under the federal RICO statute. THAT’S how bad things got down in the bayou. Two of the university employees named in the suit are Executive Deputy Athletic Director Verge Ausberry and Senior Associate Athletic Director Miriam Segar. Both were suspended without pay for 30 and 21 days, respectively as a result of their failure in leadership. A slap on the wrist.

“They get to lie, and they get to admit that they lied, and come back to work,” she said on a Zoom call with USA TODAY, accompanied by her attorneys. “I mean, it’s about – we have to set a standard there, that’s all.”

Oh, just in case it wasn’t implicitly clear, Sharon Lewis is the first Black woman football recruiting director in the Southeastern Conference. After routinely being denied raises and promotions and enduring mentally deteriorating ridicule from colleagues, she had an understandable breakdown.

The claims she lays forth in the lawsuits are co-witnessed by numerous former employees in addition to the complaints she filed with university human resources.

Sadly, we would be any amount of money you’d like that Sharon Lewis isn’t the only Sharon Lewis in college athletics and we all need to help bring attention to these women who are being done dirty largely by white men and their white women accomplices.