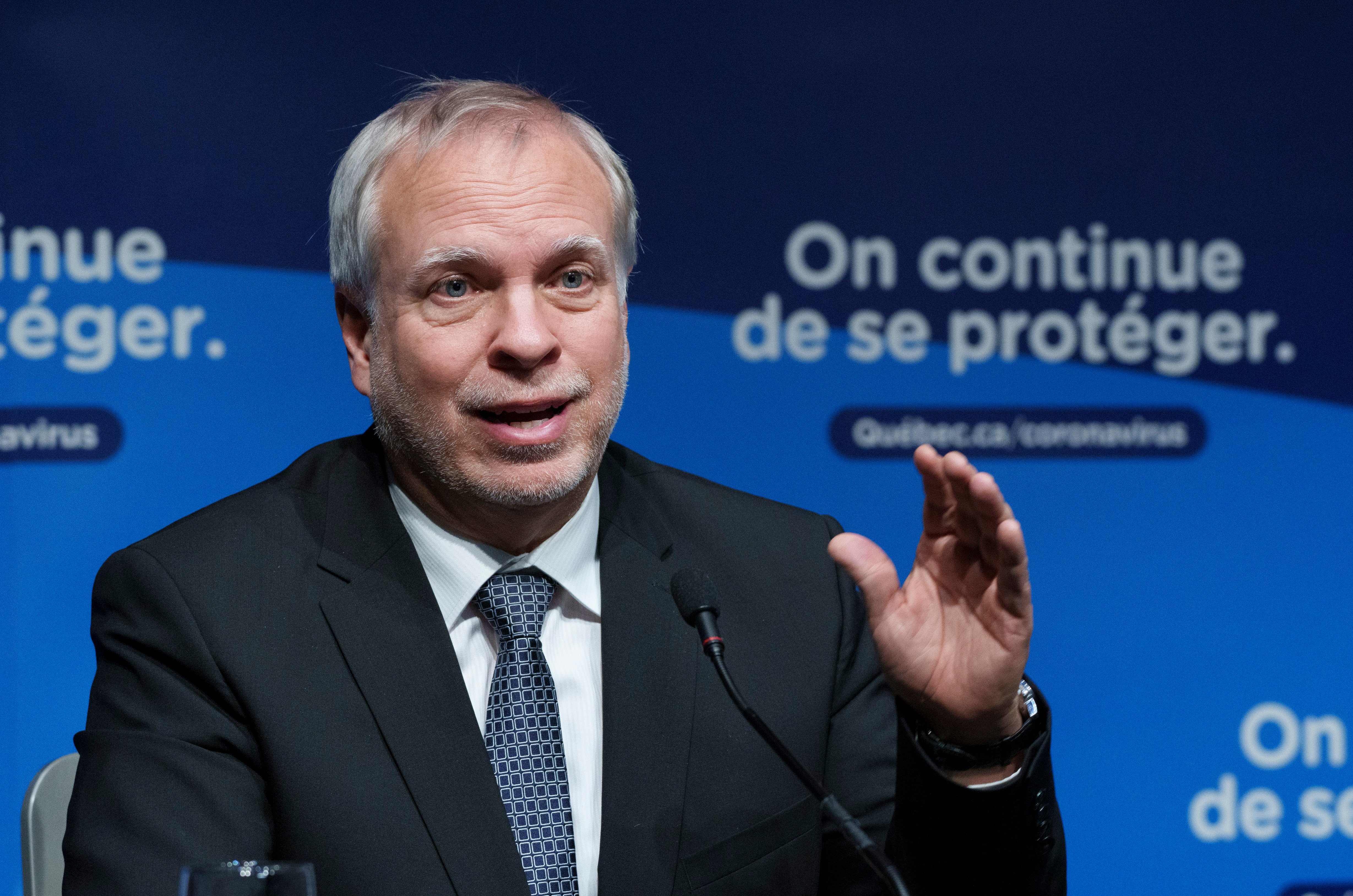 Should we tax the unvaccinated?

Let us see: There is reason to wonder, Paul Wells writes in Maclean’s, if Francois Legault will really demand a “health contribution” from unvaxxed Quebecers. Wells thinks the idea has some merit—it has “broad conceptual clarity”—but Legault was not prepared to discuss any details, which, given his track record, suggests it all may just be talk. And the political advantage of such a policy as a wedge is unclear.

“The unvaccinated” designates a group that shrinks every day. Even now, after a year of vaccine drives, it’s not coterminous with obstinate conspiracy-theory-driven refusal to be vaccinated. Which helps explain why even the thrice-vaxxed, well-masked, tight-bubble civic leaders in COVID virtue often have a hard time working up real anger against those who aren’t yet playing along.

Trudeau unsure: Justin Trudeau is no surer than Wells whether this would really be a good idea, CBC reports: “Details matter. We need to know exactly what measures they’re putting forward. We need to know the terms and conditions so we can know if it’ll be effective. We’ll be looking at the details to see how exactly this will transpire.”

Popular idea: Brian Lilley, in the Toronto Sun, doesn’t think the unvaxxed tax is a good idea, but, he reports, a majority of voters across the country do, according to a fresh Maru poll: “Support was highest in British Columbia (64%), followed by Quebec (63%); Manitoba and Saskatchewan (61%); Ontario (58%); Atlantic Canada (57%); and Alberta (54%).”

Lineups: Whatever anyone else thinks, some unvaxxed Quebecers seem to have noticed that they could be on the hook for cash if they don’t get jabbed, CTV reports.

Logic behind it: In La Presse, Francis Vailles explains the reasoning for the policy idea: the unvaxed are indeed costing the health care system about a $1 million a day in Quebec (translation).

According to available data, the risk of hospitalization of recalcitrant is 7.1 times greater than that of vaccinated and their intensive care attendance rate, 13.8 times greater. Taking these proportions again, we can estimate that with their vaccination, there would have been approximately 237 fewer patients in intensive care for 28 days and 924 fewer in the ordinary unit (excluding intensive care). Knowing that a COVID stay costs $ 50,000 in intensive care and $ 15,000 otherwise, it can be estimated that the refusal of the unvaccinated to comply has cost the government $ 26 million over the past 28 days. In short, we are at nearly $ 1 million per day. That’s a lot of dough!

Against: In the Post, John Ivison writes that the whole thing is a bad idea, and maybe illegal to boot.

Targeting the vaccine hesitant with an additional taxation obligation is discriminatory and sure to be the subject of a future constitutional challenge. It is astonishing to think that this Liberal government is not only relaxed about the Canada Health Act being breached, and serene about blatant discrimination against a minority of the population, it is also indulgent of a regressive tax that does not make allowance for age or income.

Confusing: In Ontario, meanwhile, many people are upset with the government’s confusing new guidelines for how to handle outbreaks in schools and daycares, the Star reports.

Away from China: In the Globe, Bob Fife and Steve Chase have an interesting story about a foreign policy shift Global Affairs is contemplating: “a multibillion-dollar Indo-Pacific strategy that would shift Canada’s reliance away from China by diversifying trade and investment in Asia, the Pacific Rim and beyond while boosting security and international assistance contributions to the region.”

The strategy involves Ottawa establishing a bigger diplomatic footprint in the Indo-Pacific and contributing to infrastructure investments in the region as part of a Western effort to counter China’s controversial Belt and Road Initiative. Beijing is pouring US$1-trillion into building railways, ports and pipelines from Asia to Africa in what many experts regard as a state-directed effort to bolster Chinese political influence and extend its military reach. Other elements would include increasing spending on international development assistance and fighting climate change.

There’s also interesting context about the recent move to engage on trade with Taiwan, which Canadian mandarins had earlier feared might anger Beijing.

Crackdown: The Globe also a story on the Communist crackdown in Hong Kong, which is raising questions about the role of former Supreme Court of Canada chief justice Beverley McLachlin on the city’s top court. Some say she should exit the court, but she tells the Globe she is staying: “So long as the Court of Final Appeal is independent, it remains a force for justice and the rule of law – and if the critics are right, a badly needed one.”

Misinfo: In the Star, Althia Raj has a persuasive column on Erin O’Toole’s recent disingenuous attack on Steven Guilbeault.

It’s somewhat ironic the very criticism O’Toole levies — that the Liberals operate through short catchy phrases — is exactly what he then does. But what troubles me most is O’Toole is clearly aware this is not what Guilbeault intended to say. And yet, he has no qualms capitalizing on it and sharing and fuelling misinformation.

Sorry influencer: L’«influenceuse vapoteuse» Vanessa Sicotte, whose image vaping aboard a Sunwing flight to Cancun went around the world, has apologized for her role in the headline-making excursion, le Journal de Montréal reports (translation).

The post Should we tax the unvaccinated? appeared first on Macleans.ca.

Should we tax the unvaccinated?