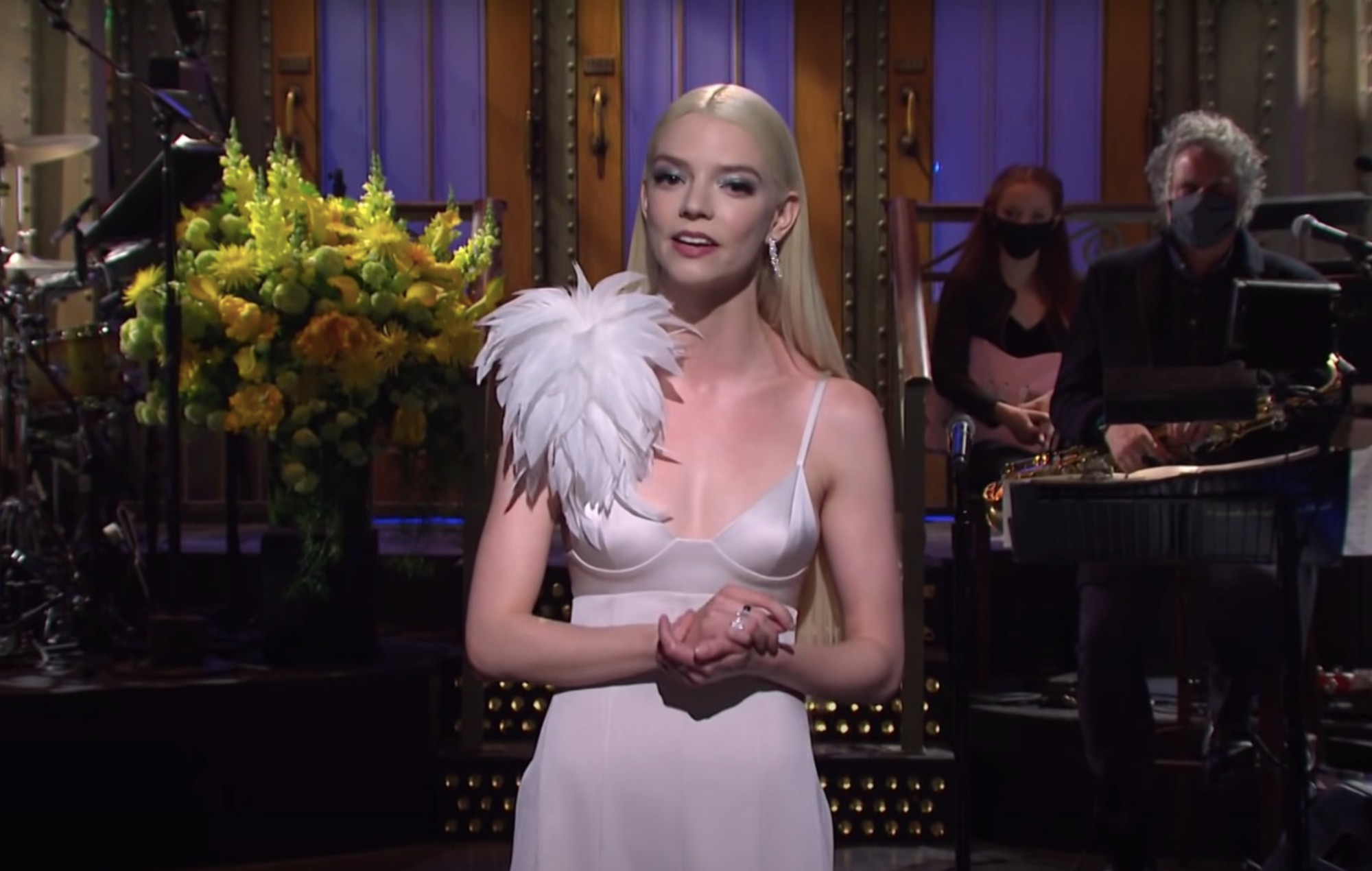 The Queen’s Gambit star Anya Taylor-Joy has poked fun at the recent chess craze in the wake of the show’s success.

The actress took on the lead role of chess genius Beth Harmon in the hit Netflix series, which broke a number of records after its debut on the streaming platform last year.

Taylor-Joy hosted Saturday Night Live over the weekend (May 22), though during her opening monologue she managed to fit in a joke about how many people embraced the chess craze… to a limited degree.

“I’m happy to say that after the show, millions of people bought chess sets… and dozens of them actually learned how to play,” she joked.

Touching on the show’s success during lockdown, Taylor-Joy also quipped: “For those of you who didn’t see it, what were you doing all quarantine? It was Tiger King and Queen’s Gambit – it was like the only new TV for months.”

The actress previously reflected on the show sparking a boom in interest in chess, admitting earlier this year that the cast and crew did not expect it.

“We used to joke on set that we were bringing sexy back to chess,” she said. “We didn’t really think that that’s what people would actually think. I don’t think you can be an even kind of sane person and be walking around, like, I have reinvigorated the game of chess!”

Taylor-Joy also said of the show’s huge success: “I think I’ll probably understand this year in about five years. I think that’s when it will probably hit.”

The star will soon be seen in Edgar Wright’s Last Night in Soho, which debuted a teaser trailer over the weekend, and has also landed the lead role in Mad Max prequel Furiosa.