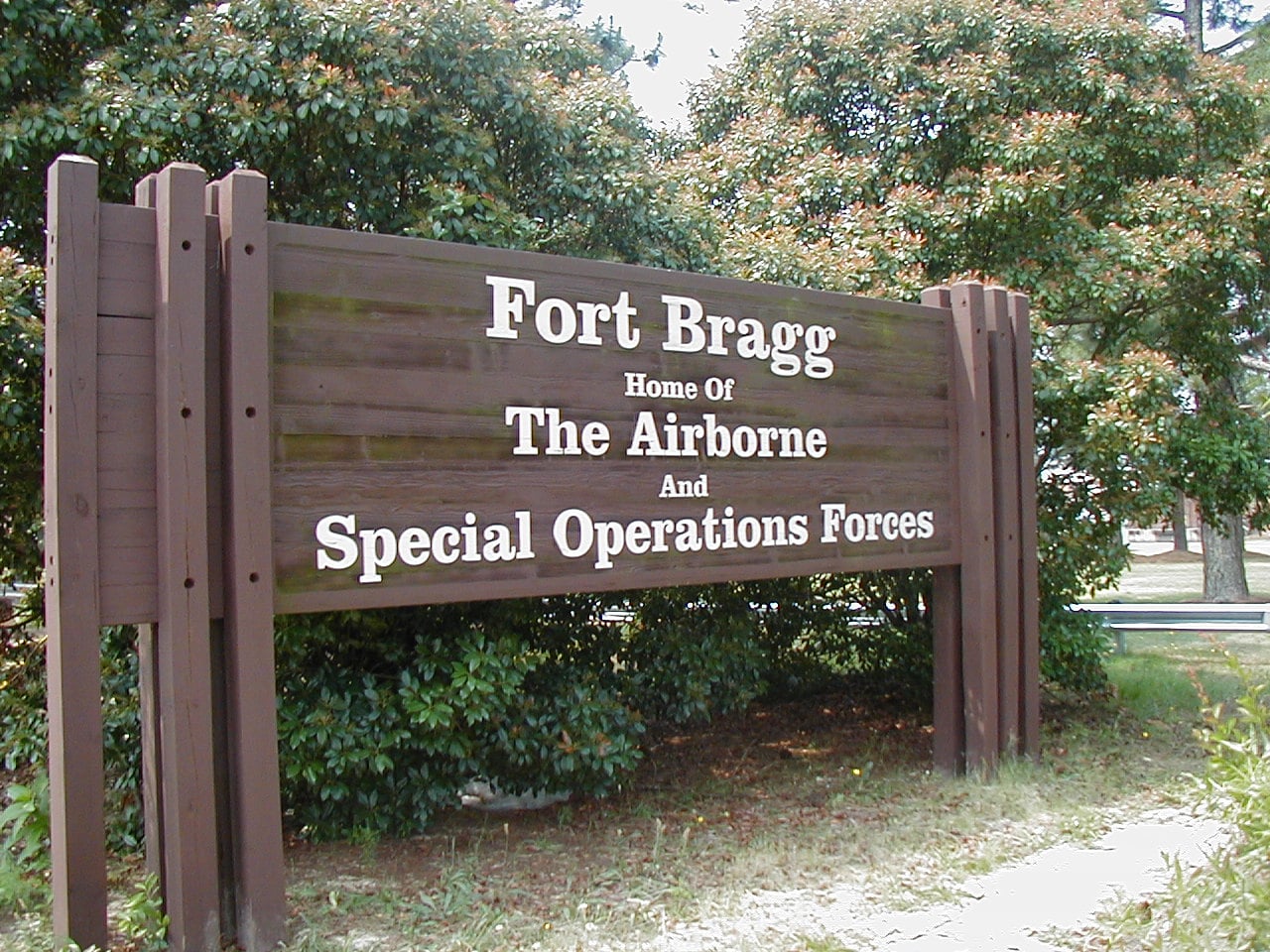 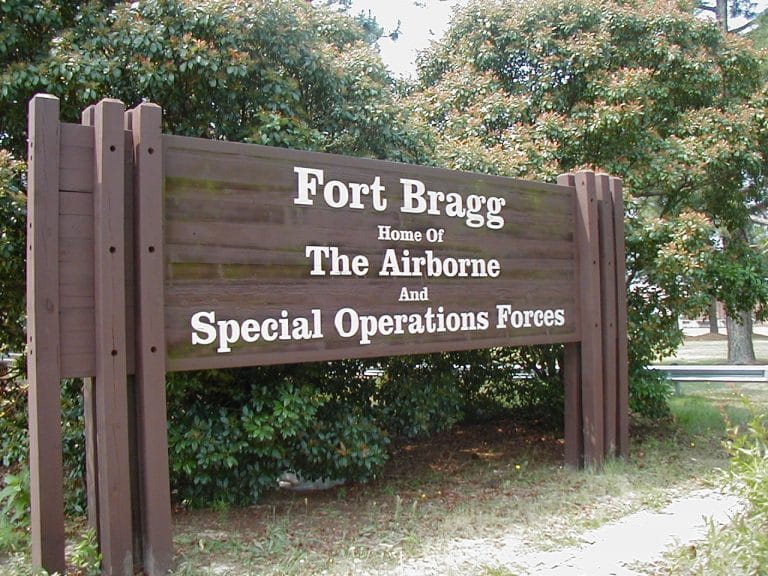 According to a Fort Bragg court docket, Spc. Alex Becerra faces charges of: conspiracy; three counts of disobeying a superior officer; failure to obey an order; two counts of making a false statement; and wrongful, use, possession or manufacturing of a controlled substance.

Becerra’s arraignment is scheduled for Jan. 20.

Becerra made a 911 call May 23, 2020, to report Spc. Enrique Roman-Martinez, 21, of Chino, California, missing at Cape Lookout National Seashore in Carteret County.

Roman-Martinez was last seen alive May 22, 2020, when he was camping with seven other soldiers, according to an August news release from the Army Criminal Investigation Command.

On Thursday, a spokesman for the 82nd Airborne Division said Becerra’s charges are “unrelated to the cause of Enrique Roman-Martinez’s death, which remains unsolved.”

“The charges in this case are merely accusations and the accused are presumed innocent until proven guilty,” Lt. Col. Brett Lea, a spokesman for the division, said.

Roman-Martinez’s family has questioned the comments Becerra made to the Carteret County dispatcher in the 2020 911 call. Becerra told the dispatcher the group Roman-Martinez was camping with went to bed about midnight.

He said he woke up at 8:30 a.m., and that the group searched for Roman-Martinez all day.

A park ranger has said that a ranger encountered the group earlier during the day, and they did not mention that Roman-Martinez was missing at that time.

“We might be afraid that he hurt himself,” Becerra told the dispatcher. “We’re really not sure.”

When asked by the dispatcher whether Roman-Martinez had any known medical or mental health conditions, Becerra said, “He wasn’t diagnosed, but he did have suicidal tendencies.”

Roman-Martinez’s sister, Griselda Martinez, said in May that when she heard Becerra’s comment, it upset her because her brother was not suicidal.

Months after Roman-Martinez’s partial remains were found, an autopsy report revealed that a “somewhat crescent-shaped, incised vs. chop wound … about 3/4 of an inch deep,” was found on his neck.

The autopsy report notes that the soldiers camping with Roman-Martinez provided no explanation of his death.

The medical examiner wrote that because the lower half of Roman-Martinez’s body was not recovered, officials couldn’t definitively say if decapitation was the cause of death or if he died another way.

However, the examiner wrote, “the findings, in this case, are most consistent with death due to homicide.”

In an Oct. 19 letter to the Department of Defense Office of Inspector General, California Rep. Norma Torres, who represents the soldier’s home congressional district, questioned the investigation and said there’s been “no justice for Roman-Martinez or his family.”

Torres asked the inspector general to review the timeline of the investigation including how long it took for investigators to arrive at the scene; requirements for soldiers reporting colleague missing; and how the Army treats a person of interest during an investigation.

Griselda Martinez has said it took three days for an official search to be launched, and that in that time rain possibly destroyed evidence.

“I feel like no one took it seriously until they found my brother’s remains,” she said in May.

Authorities announced in December 2020 — nearly seven months after Roman-Martinez’s head was found — that divers were searching the water for evidence and the rest of the remains.

Griselda Martinez said investigators told the family that there didn’t seem to be a motive for the other soldiers to harm her brother.

She questioned why those soldiers waited so long to report her brother missing.

“You still don’t do that — especially in the Army,” she said. “From what’s been explained to me, everyone sticks together and watches out for each other.”

In November, a spokesman for the Army Criminal Investigation Division said that although Roman-Martinez’s case was not closed, it was moved to “cold case status.”

Jeffrey Castro, a spokesman for the Army CID, said special agents working on the case are personally invested in finding the truth about what happened to Roman-Martinez

“They will not let this case go unsolved,” Castro said.

According to the CID’s August news release, a specialized task force comprised of CID agents, members of the FBI and the FBI’s Behavioral Analysis Unit has executed more than 100 warrants and subpoenas, conducted more than 400 interviews and returned to the island seven times to conduct air, land and sea searches for additional evidence.

The news release stated that there were searches of cellphones and vehicles along with more than 130 items analyzed at the U.S. Army Criminal Investigation Laboratory in Atlanta.

None of the items revealed any trace of blood, DNA, or other forensic evidence, the CID news release stated.

The release said that agents “investigated suspected illegal drug use on the evening of May 22, 2020,” but the statement did not indicate if any evidence was found to support that suspicion.

“As always, if new information pertinent to any of our investigations becomes available, CID can and often does reopen investigations if warranted,” Castro said in November.

In an email Thursday, Griselda Martinez said that CID officials initially told the family’s lawyer that no charges would be filed and did not notify the family of any changes.

“I don’t know much, my family and I are upset,” she said. “We just found out about the charges, even if they’re not homicide.”

Lea, a spokesman for the 82nd Airborne Division, reiterated on Tuesday that the Army CID has offered a $50,000 reward “for information leading to a resolution in this investigation.”

They can also anonymously submit information at https://www.cid.army.mil/report-a-crime.html.