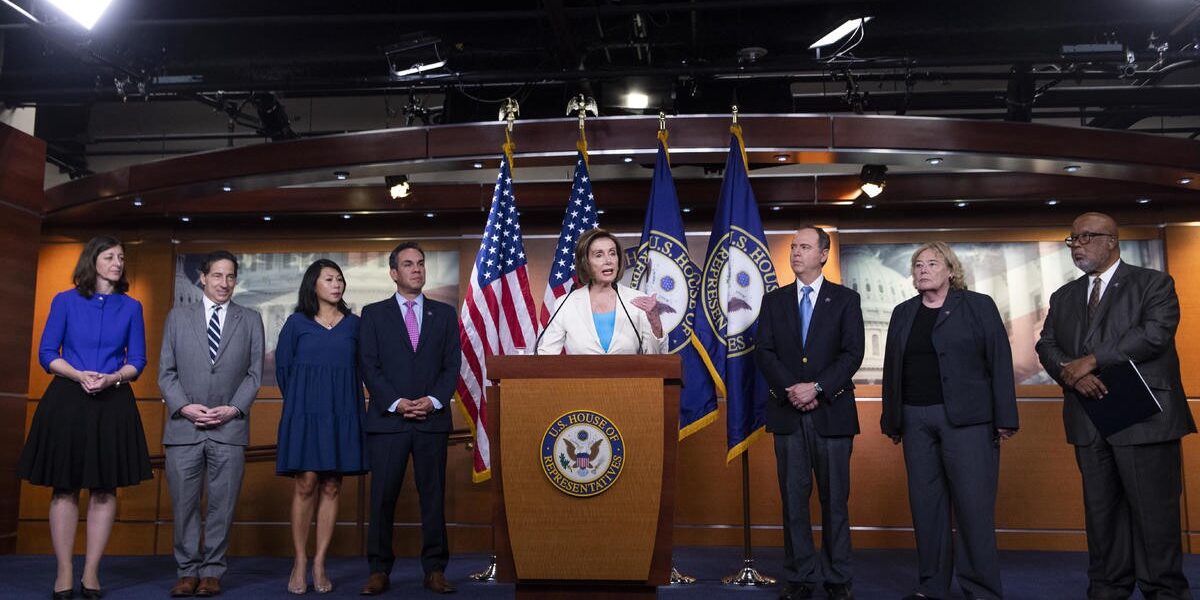 Some Unsolicited Advice For the January 6th Committee 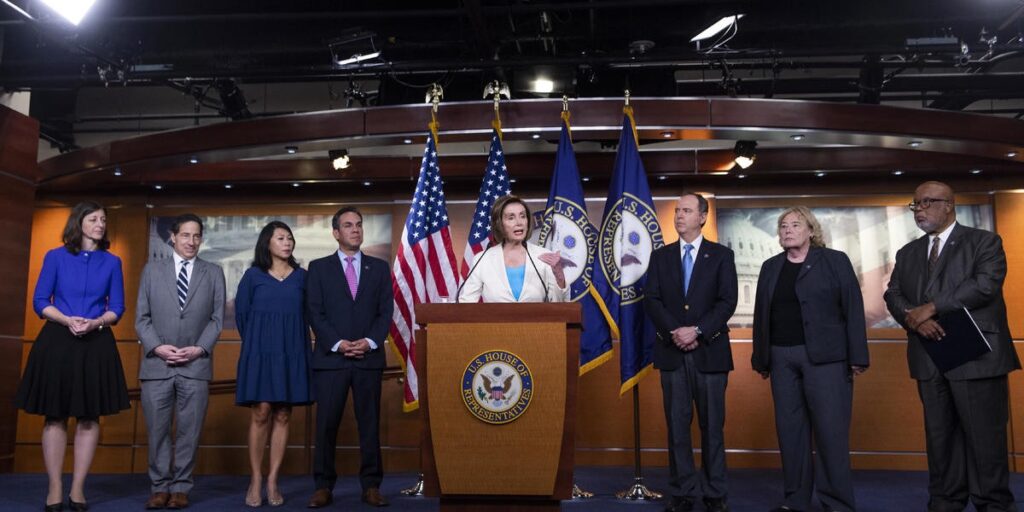 Thanks to the January 6th committee, fresh off referring Steve Bannon for contempt of congress, two more big names from Trump World have subpoenas heading there way. Alex Jones and Roger Stone, among others, are being summoned both for testimony and documentation regarding their roles in the January 6th riot and violence in and around the US Capitol.

Rep. Bennie G. Thompson (D-Miss.), the committee’s chairman, wrote that Jones’s coordination with Cindy Chafian and Caroline Wren in organizing the rally that preceded the attack on the Capitol, along with his promotion of Trump’s false claims of election fraud and urging of people to travel to Washington for the Jan. 6 rally, make him a person of interest.

Thompson cites Stone’s appearance at rallies on Jan. 5 at the Supreme Court and Freedom Plaza as reason for the subpoena, along with his use of “Oath Keepers as personal security guards, several of whom were reportedly involved in the attack on the Capitol and at least one of whom has been indicted.”

The roles that the high-profile right-wing figures played in the Jan. 6 Capitol breach — and their potential ties to those who committed violence in the riot — are also being investigated by the Justice Department and the FBI. The investigation is ongoing.

Investigators have been working to determine whether Stone and Jones, the host of Infowars, should face potential criminal charges for influencing Capitol rioters through their networks and actions.

In a statement, Stone said he had yet to receive the subpoena but denied any responsibility for the violence on Jan. 6.

“I have said time and time again that I had no advance knowledge of the events that took place at the Capitol on that day,” he said. “Any statement, claim, insinuation, or report alleging, or even implying, that I had any involvement in or knowledge, whether advance or contemporaneous, about the commission of any unlawful acts by any person or group in or around the U.S. Capitol or anywhere in Washington, D.C. on January 6, 2021, is categorically false.”

Stone, a longtime confidant of Trump, has amplified the former president’s false claims that the 2020 election was stolen and rife with voter fraud in the weeks leading up to the attack.

Records and documents previously reviewed by The Washington Post show that Jones and Stone have promoted extremist groups such as the Proud Boys and Oath Keepers and have ties to some individuals who have already been charged by the government with coordinating and planning certain parts of the breach.

Jones has spread numerous false claims about a variety of topics over the years, and courts have recently ruled he must pay damages in lawsuits filed by the families of eight people killed in the 2012 mass shooting at Sandy Hook Elementary School after he falsely said the deadly attack was a “hoax.”

Jones did not respond to a request for comment.

Not that they are going to ask little ol’ me about it, but I would like to proffer some advice to Chairman Thompson and the rest of the January 6th Committee:

Whatever you do, do not have Roger Stone, Alex Jones, or anyone of their ilk publicly testify before the committee. Subpoena their documents, try to get them to comply to deposition testimony, but do not, DO NOT, put them on TV in front of your committee.

The pressure to do so will be immense. Externally, plenty of folks will demand a public reckoning for the Alex Jones and Roger Stones of Trumpworld, who are among the loudest and vilest of those who use the cover of politics and the banner of Trump to do all sorts of untoward things. Internally, the congress critters who occupy the dais for the January 6th Committee, already wanting to bring attention to the investigation and themselves, will see the high profile witnesses as a moment for themselves to shine.

Both lines of thought are pure folly. There will be no reckoning from this committee anyway, and the only thing the January 6th Committee will get from known professional political performance artists like Jones and Stone is a circus. The Rule of Goats is undefeated, and the committee is not going to get anything of value by giving congressional air time to either of them to ninny with a congressional set dressing elevating their bleating of bile. You are not going to get truth, or even relevant testimony, from either Jones or Stone.

In my humble but accurate opinion, to bring Alex Jones and Roger Stone before the committee on camera would be an insane act of hubris. You, members of the January 6th Committee, are not equipped or capable of handling those two unworthy schemers. You will not come out looking the better for it, and are only exacerbating public perception that this January 6th Committee is going to be what most congressional panels turn out to be: sound and fury, signifying nothing. Adding a violation to the Rule of Goats to it isn’t going to help.

Subpoenas their records, documents, and communications and get those if you can. Try to get their statements in depositions for the record. But whatever you do, do not put Alex Jones and Roger Stone in front of your committee. Unless you want the epitaph for the January 6th committee to be an unmitigated goat rope instead of a search for what really happened and why.

Some Unsolicited Advice For the January 6th Committee