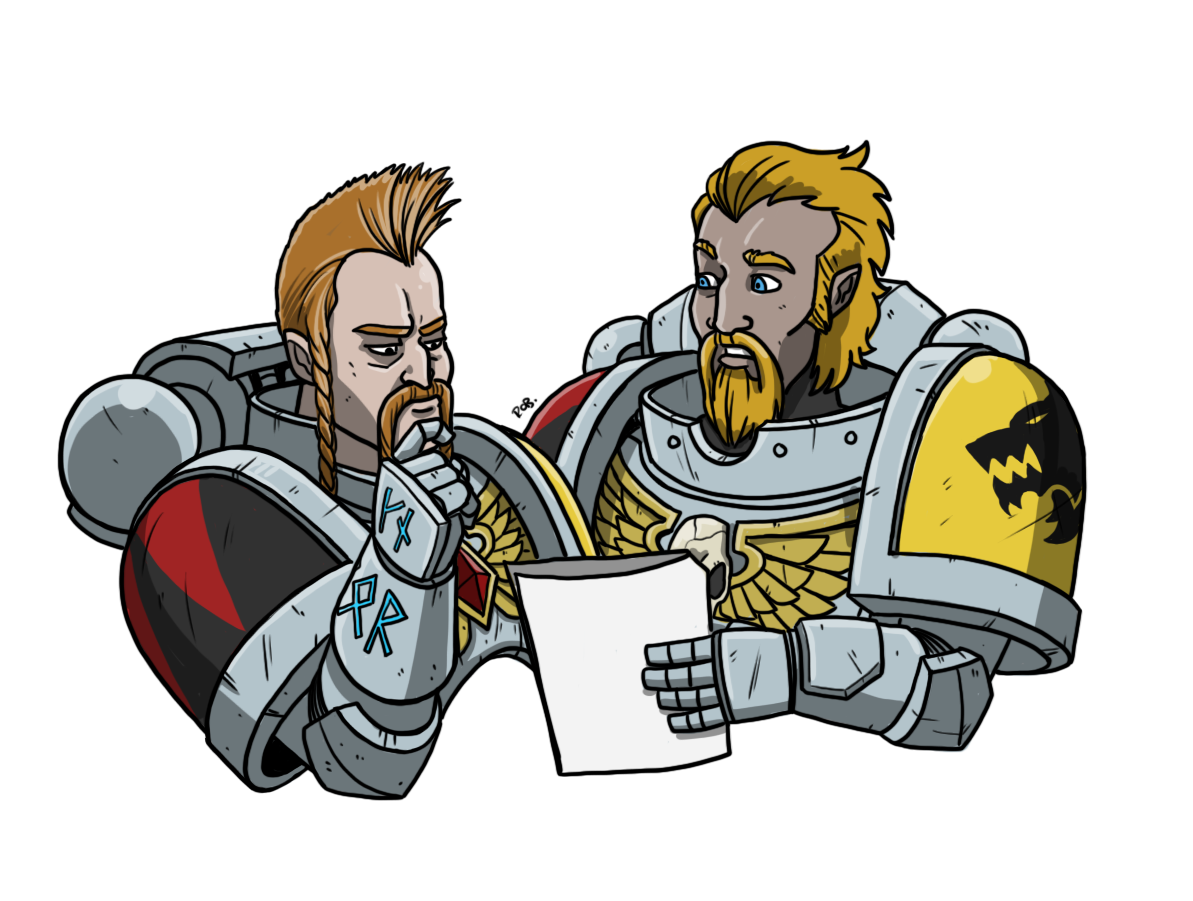 Games Workshop silently dropped a few major FAQs today, with big changes for Deathwatch, Space Wolves, and Imperial Armour: Compendium. As always, we’ve got a list of the important changes and how they affect your games.

Two down, one to go and the update to Codex Supplement: Space Wolves is by far the lightest of the three, addressing very little and being more notable for what it doesn’t address than what it does. First let’s start with the changes:

There are a few notable omissions from this, namely, we’re still waiting on answers to the following:

Welp, that’s it. As always, if you have any questions or feedback, drop us a note in the comments below or email us at contact@goonhammer.com.