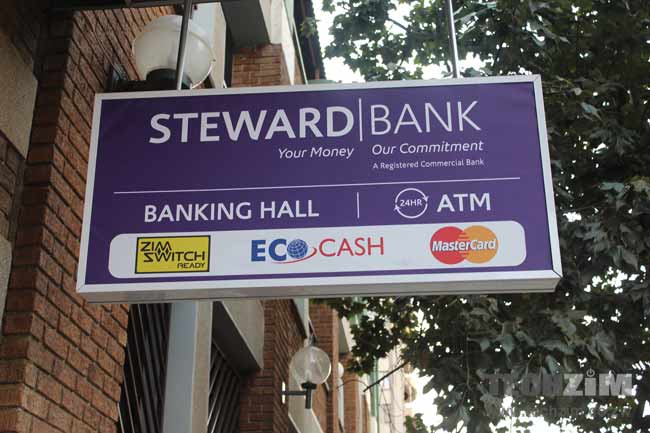 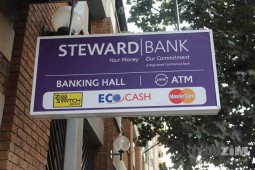 And then there were six… Steward Bank Zimbabwe has joined Nedbank, Stanbic Bank, First Capital, CBZ and BancABC in the zero-rate revolution. Steward Bank customers can now access the online platform and the Square mobile app even if they don’t have data.

The caveat to all of this is one that I am sure that many of you are already know. You’ll have to be an Econet subscriber in order to take advantage of this offer. However this begs the question, why did it take Steward Bank so long to zero-rate its bank online banking platform? Surely since Econet Wireless Zimbabwe is a sister company they were supposed to be the first or at the very least second behind Stanbic Bank.

I find it very strange that Steward Bank was beaten to it by four other banks (technically Steward’s announcement came before BancABC’s this week). But on the other hand, if you have looked at any of the customer interactions that Steward’s social media team handle daily then it’s easy to see why the bank might have had other priorities… The bank is inundated with customer queries so much so that if you have Steward Bank notifications on for their Twitter account, your phone will be chiming continuously.

It appears that the core banking system upgrade that Steward announced a couple of months ago is still a work in progress.

You should also read: