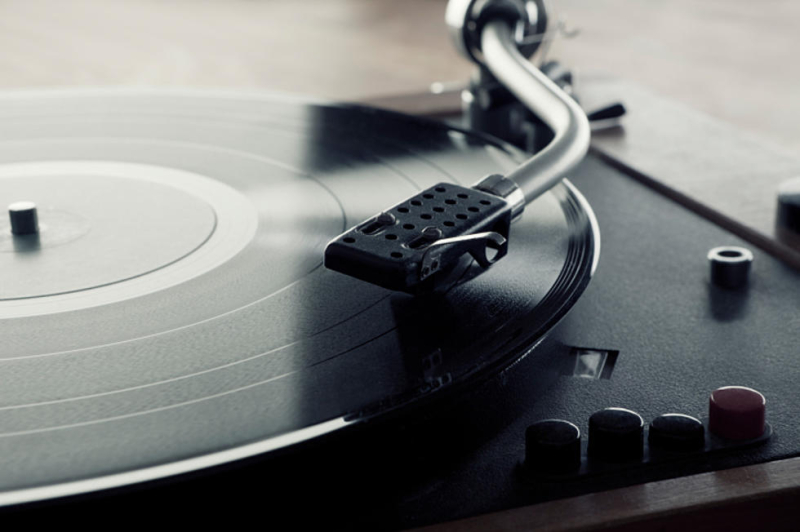 At his age and with the drugs he took, it is hard to believe that David Crosby is still with us never mind making his very best music.

Bit of a concept album about where Flowers grew up, you might see it as his version of Springsteen's Nebraska. Some great songs.

If Cave releases a record it is guaranteed Top 10. This one is probably lower down because it is being compared to Ghosteen and Idiot's Prayer.

What a comeback. Into the twentieth year since the last one the Scottish boys were back with strong songs, deft touch lyrics and that earthy sound. Better than I ever imagined!

Co Louth's Keenan is a quirk of a songwriter, eccentric in rhythms, vocal and songwriting. This record has grown and grown upon me. Another month and it might just have been #1.

One of my all time favourites makes a belter of a record, drawing in all his introspective and social justice history to make up his best collection of songs in decades.

Around the turn of the millennium David Gray was my very favourite artist but I have almost totally lost interest. Then comes Skellig with its meditative spiritual core and hypnotic tunes. He had my attention once more.

Perhaps propelled these charts by the astonishing Chronicles of The Great Irish Famine album which utterly captivated me O'Rourke makes a beautiful collection of songs under the watchful eye of Paul Weller. Simple, clever. Lovely. Stars Over Kinvara was maybe my most played song of 2021.

My Welsh mate Martyn charts with every record BUT I think this is is highest ever. He made the organic. 1960 in the year he turned 60 and released it in the year I turned 60. It is a far reaching soundtrack of 60 years, the joys, the grief and the spiritual journey. His best ever record at 60. Take another shot off your low golf  handicap sir!

1. JOY OLADOKUN - IN DEFENSE OF MY OWN HAPPINESS (complete)

Tipped off my BBC Radio's Another Country presenter and Deacon Blue frontman Ricky Ross I fell in love with this young woman's songs and voice after about 15 seconds. So accessible and yet so deep and spiritual... and she does it song after song. Every position on this list has been a tough wrestle BUT #1 was a cert from late July!