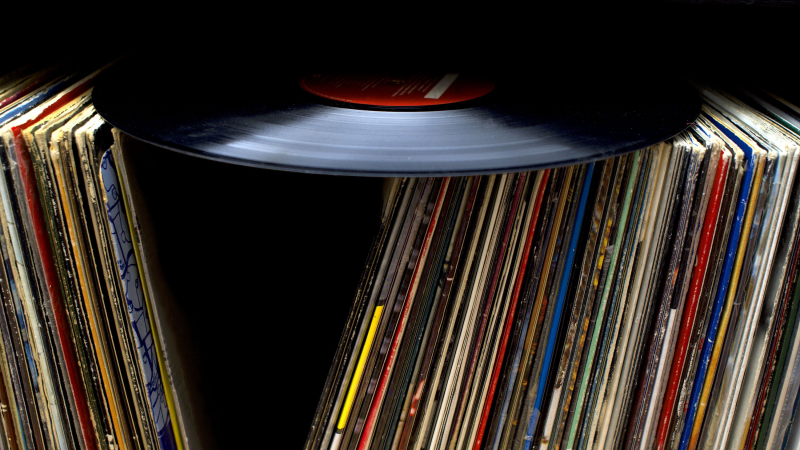 Irish music, north and south, is fighting way above its weight just now. Here's my favourite 10...

I discovered these guys at the NI MUSIC AWARDS. They talk about cinematic pop noir and we get that from Moroccan Sun to Helen’s Bay. Lush.

Toner uses his song craft to give us 10 songs from the East Side of Belfast. Geography, history and the characters and love within.

Another exemplary collection of Folk songs, with the issues of the time warmly declared.

7. SAINT SISTER - WHERE I SHOULD END

Winner of NI Music Awards Album Of The Year, I am delighted that it was one of my nominations! Built on their amazing blended voice they add artistic musical quirk and serious ear candy. VILLAGERS -

I imagine this will top many of the Irish album polls. Conor O’Brien does his best Paul McCartney at his Sgt Pepper’s most brass and psychedelic.

Folk in a John Martyn type way, the second side particularly bristles with Dani’s voice, playing and songwriting wonder.

We’ve waited a while for the debut record and it didn’t let us down. Rocked out and modern take on Joy Division rather than U2.

3. MICK FLANNERY AND SUSAN O’NEILL - IN THE GAME

Fascinating original album where the songs are like a conversation about a married couple in turmoil. Two great voices!

Keenan reminds me of a 21st century Gilbert O’Sullivan. He’s a quirk but his fertile imagination creates originality, eccentricity and fascination.

I hope it’s not a knock on effect of his previous record The Chronicles of The Great Irish Famine which I hold as one of the all time great records. This one is no concept record, is produced by Paul Weller. Holds within it Stars Over Kinvara which might be my song of the year.