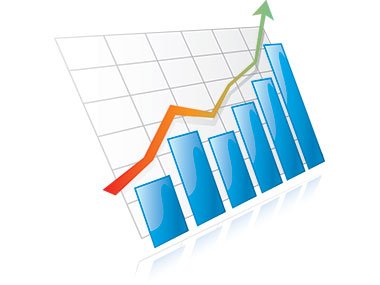 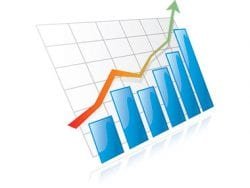 The stock and oil markets surged Monday as investors brushed aside concerns that the Omicron variant of COVID-19 would slow economic growth in the near future.

“We do not expect Omicron to impact the growth outlook in any significant way, but rather it is likely to accelerate the end of the pandemic,” Dubravko Lakos-Bujas, a senior strategist at JPMorgan, said in a note Monday, according to CNBC.

Coronavirus cases have hit records over the last several weeks as the highly contagious Omicron variant has rapidly spread worldwide. Multiple countries began implementing restrictions and shutdowns in response to the surge, leading to severe declines in financial markets across the globe.

However, initial data has suggested that while it is more transmissible, Omicron is significantly less likely to cause hospitalization.

“Though Omicron is spreading faster than any COVID-19 variant yet, a relatively relieving news is that most people infected with Omicron are showing mild symptoms, at least so far,” Leona Liu, an analyst at Asian foreign exchange firm DailyFX, told Reuters.

In the U.S., state and federal leaders have largely stopped short of implementing measures similar to those put in place early in the pandemic. Elected Democrats, who were among the biggest supporters of lockdowns during the pandemic, have started pushing back against such restrictions.

“Look, there is no federal solution,” President Joe Biden said at the White House on Monday, suggesting his administration would take a more hands-off approach moving forward. “This gets solved at the state level. My message to the governor is simple: If you need something, say something and we’re going to have your back in any way we can.”

Stocks, Oil Surge To Highs As Investors Shake Off Omicron Concerns is posted on Conservative Daily News - Where Americans go for news, current events and commentary they can trust - Conservative News Website for U.S. News, Political Cartoons and more.