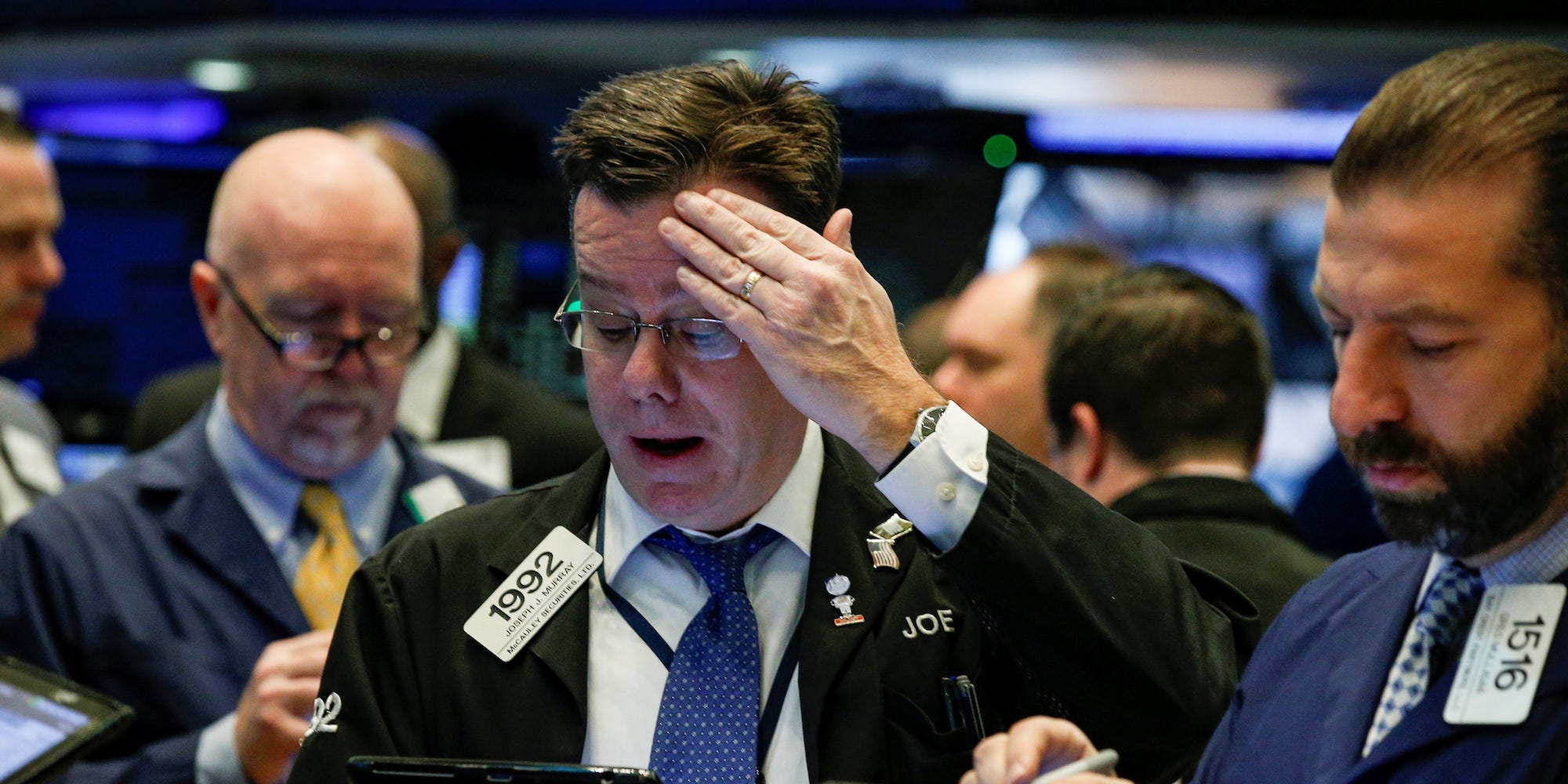 2022 could be bumpier for markets than last year.

That's according to Kristina Hooper, the chief global market strategist at Invesco, a firm with $1.5 trillion in assets under management as of September.

Hooper, who previously served as an investment strategist at Allianz Global Investors and a portfolio manager at PIMCO, said there is likely to be a stock market correction in the first half of the new year. On the upside, she said the recovery will likely be swift.

"It's been so long since we have had a sizeable correction that the odds of one have grown," she wrote.

Those odds are exacerbated when considering the Federal Reserve may begin normalizing monetary policy in the first half of the year and may start to hike rates, she said.

In December, the Fed announced it would accelerate how quickly it tapers asset purchases to account for sky-high inflation and a strengthening labor market. On top of that, it indicated plans to hike rates three times both this year and next after slashing rates to record lows when the COVID-19 pandemic hit early in 2020.

Even so, Hooper said she doesn't "believe that the Fed will hike rates in March. It's just too soon, especially given the spread of the Omicron variant. However, the Fed seems eager to start reducing its balance sheet."

Another bump in the new year for markets could be the spread of the Omicron variant. Inflation, which is at its highest in decades, will continue to rise as Omicron spreads, "but it should peak by mid-2022 and then slowly decelerate," she said.

Omicron's will likely be a near-term headwind. In the long-term it could mean the "end of the pandemic by the end of the first half of 2022," she wrote.

Though Hooper is not an epidemiologist, other experts have echoed that view. White House chief medical advisor Dr. Anthony Fauci has said the highly transmissible variant could signal the end of the pandemic -- but there's "no guarantee."