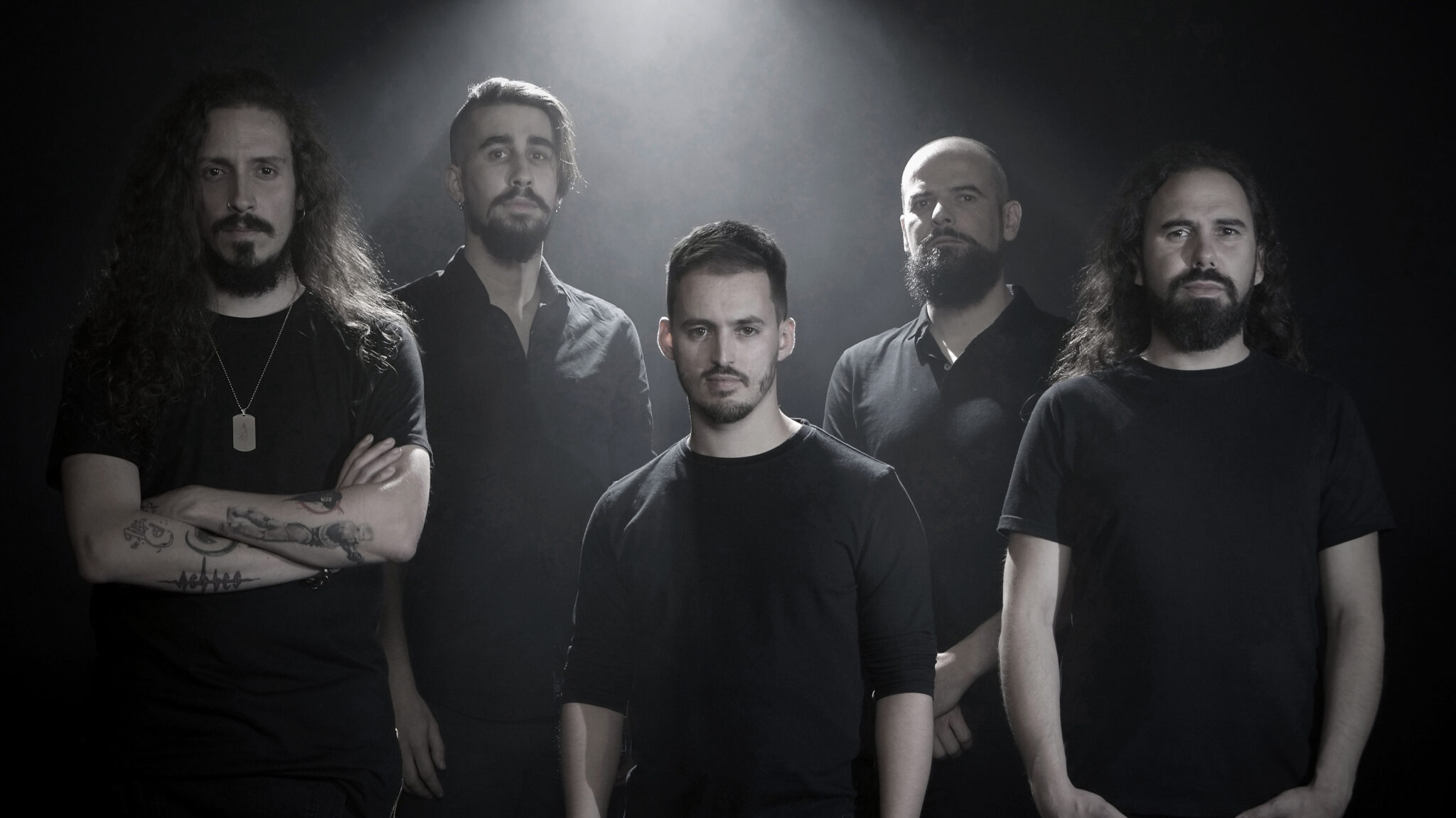 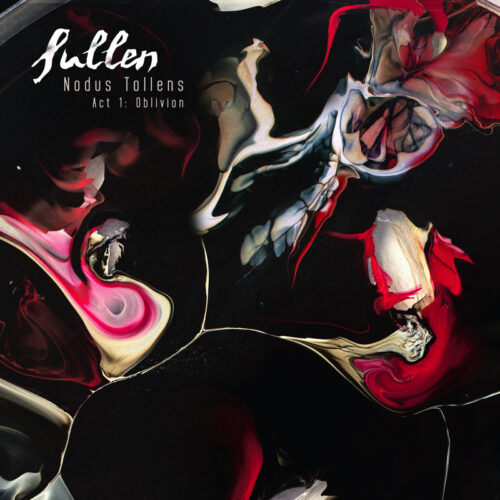 You never forget your first 4.0. Oh, I don’t mean the first 4.0 you listen to, I mean the first 4.0 you review for Angry Metal Guy. Honestly, this statement will probably not breed a great deal of recognition with the majority of you. But my first 4.0 was this album by Disperse. It was light, modern prog metal with a djenty undertone that everybody hated except for me and like 3 people, but I stand by my score for that record. So when the first notes of Sullen’s Nodus Tollens – Act 1: Oblivion1 reached my ear and I caught a Disperse-y scent in the air, I grinned and readied myself to write another loving review reviled by the masses. But do Sullen live up to that much-maligned album?

On the first spin or two, where I judge the surface level, it seemed like it went in the right direction at least. Oblivion is a short bout of modern prog, mixing the lithe dynamic rhythms of Disperse with the mixture of ethereal synths and layered vocals with heavier djent riffs that VOLA became known for. Occasionally a very solid set of growls is pulled from a drawer, turning the weight up and slamming a pounding riff down, but the vocals are mostly light, clean and harmonized in a number of ways. The drums are a strong suit of the record, with a versatile style that supports the melodic compositions well.

But as I listened to Oblivion more often and tried to plumb the depths of the record, something began to grate. I realized just how little of the music stuck with me. The riffs are rarely the best part of djenty prog, and that is no different here; rather, they’re used as a shifting foundation upon which to build with more memorable material like lead guitar hooks and vocal melodies. But how did these guys write those vocal lines? Most of the time, the lines don’t actually fit with the rhythm, length and key of the riff underneath, and they twist and fold and tuck to make them sort of fit, adding and changing melody seemingly at random, eventually ignoring where they were going with the vocal hook in the first place and just making it up as they go along. If that does not paint enough of a picture, the following scene may seem familiar from a number of comedies and cartoon shows: the protagonist has to unexpectedly play a song, but at the same time they have to deliver a message, so they improvise a song on the spot as they sing what they wanted to say. 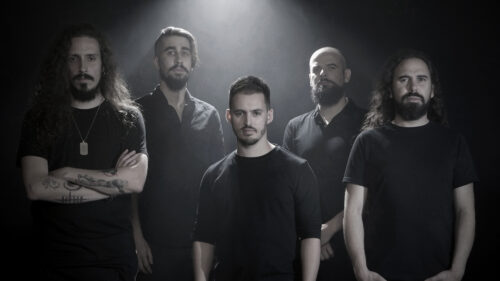 The net effect of this bizarre writing choice is that the album sorely lacks in hooks, either emotional or melodic ones. There’s no rhyme or reason to the progression of the melodies, and trying to absorb them is like following a corridor down a maze, inevitably running into a dead end. “The Prodigal Sun,” the opener and single, doesn’t have it as bad as most of what follows, but even in its harmonized opening lines you can feel the flow of the sentences balk at the chord progression, like it’s being squeezed into an ill-fitting suit. As the riffs are mostly djenty chuggery, they seem to serve to heavify2 the music a little rather than take any stock in establishing a groove or flow. It’s weird for an album that otherwise seems so meticulously constructed to fare so poorly on creating memorable material. Every so often they hit upon something with a little staying power, like the lead guitar that opens up “Fail Safe,” but it mostly serves to underline how the songwriting falls short on the rest of the album.

It’s regretful, because on the surface level, it’s abundantly clear that Sullen has a talented bunch of musicians who know very well how to play with different rhythms and vocal textures and put different layers together to create appealing harmonization. The performances are very good throughout the short running time, and though not everyone will enjoy this highly polished sound, it fits well with what the band does. But the songwriting just gets more disappointing the more I listen to it, completely lacking flow, engagement and direction, leaving me with little more than a feeling of vaguely annoyed confusion. I guess Sullen have tied themselves into a knot and consigned themselves to oblivion in the process.