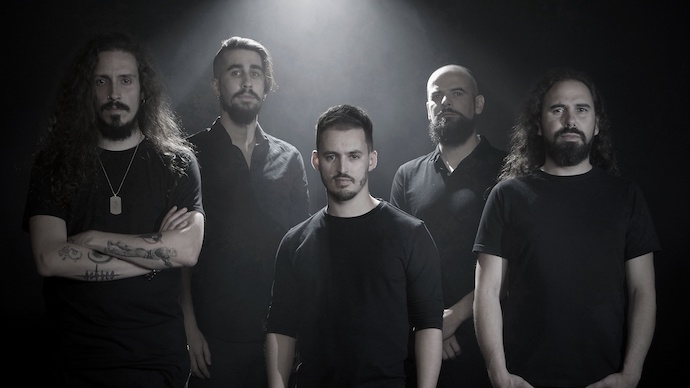 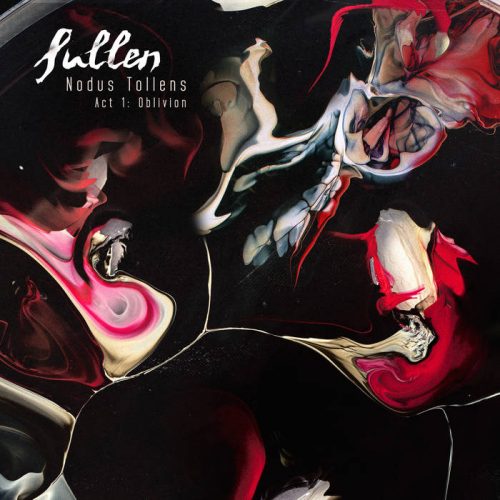 (This is Andy Synn‘s review of the new album by the Portuguese band Sullen, which will be released on March 5th.)

Despite our site’s somewhat controversial (and, let’s face it, slightly inaccurate) name, there are definitely some of those among our regular readers who actively look forward to the times when we recommend something that falls more on the melodic, harmonious, side of the Metal spectrum.

Recent years have seen us singing (no pun intended) the praises of bands such as Arctic Sleep and Ecclesia, Klone and Close the Hatch, Astronoid and Sinistro, and it was just a few short month ago that I declared the new Protest the Hero album to be one of the very best records of 2020.

All of which, I suppose, is my way of saying that while we don’t go to the clean-singing well that often, when we do it’s because we think it’s something you’ll really like.

Something like the brand new album from Portuguese prog-metallers Sullen.

Now, even if I hadn’t already told you, you’d have probably been able to guess that this was going to be a Prog Metal album just from the title, as Nodus Tollens, Act I: Oblivion doesn’t exactly roll off the tongue (hence why I’ll just be referring to it as Oblivion from here on out).

But even if that didn’t tip you off, just a few bars of poignantly proggy opener “The Prodigal Son” would have been more than enough to clue you in, as the song’s blend of crystal-clear clean vocals, moody, rhythmic riffage, and precise, punchy percussion – all decorated with splashes of delicate synths as well as the occasional soaring solo – are all strongly (and I do mean strongly) reminiscent of latter-day Extol, an impression that only grows even stronger during the eloquent, evocative strains of “Skylines”, whose emotive, Espevoll-esque vocal melodies are backed up by a guest appearance on lead guitar from Ole Børud himself.

This, of course, is both the album’s greatest strength and it’s biggest potential weakness, as while there are certainly hints here and there of other influences and/or comparisons – a touch of Fallujah’s ambient metallic alchemy in “Human”, a hint of Hypno5e’s sonic cinematography during immersive instrumental “The After” – there’s no denying that Sullen are, whether consciously or unconsciously, trying to fill some very big shoes here.

That being said, those particular shoes have been empty for quite a while now, and although it’s impossible not to hear the heavy Extol influence permeating practically every corner of this album (the Prog-Thrash undertones of “Memento”, for example, are pure Synergy worship) the fact remains that there’s still not all that many bands serving up this particular style and sound… and certainly very few doing it this well.

Which, I suppose, is the real crux of the matter. Despite being less “innovative” than some of the press materials might have you believe, Oblivion is still a damn fine display of gloriously melodic Prog-Metal art, and there are definitely moments – particularly during immersive mid-album highlight “Acheronta Movebo” – where you can already hear the band beginning to step out of the shadow of their influential Norwegian predecessors.

And while they’re not quite there yet, it’s my hope that Sullen continue to grow, evolve, and improve upon their current sound (losing the harsh vocals would, in my opinion, be a smart move, as while they’re not bad, they’re also not really necessary, and occasionally detract/distract from the proggy character of the music) as there’s potential here for them to not only pick up where Extol left off… but perhaps take things even further.