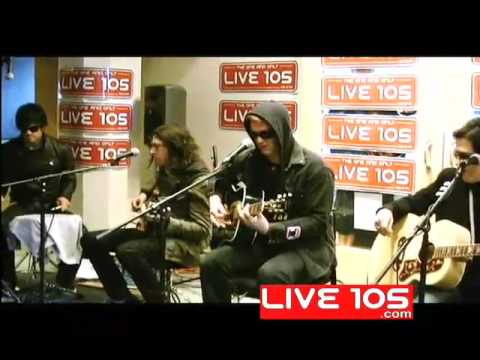 Well I hope you enjoyed the Foot Ball. The Sooners sort of Boomer'd - sorry Texsa Fan. So yesterday was a Saturday where there was no playoff baseball, no Premier League, and only COVIDball. What a terrible time to be alive. 1st Pitch is at 6:37pm Central on TBS. Some notes in advance of Game 1:

*The Game 1 SPs will be Framber Valdez vs. Blake Snell, Game 2 will be Lance McCullers vs. TBA. That's literally the plan. The Rays have changed the game so much that Ten Bloody Armadillos will each get a shot at the Astros' lineup, to maddening success.

The Rays are 5-4 overall when Snell pitches against the Astros since 2016. FiveThirtyEight has it 53-47 Rays in Game 1. If you click that link you'll find that the Rays have a slight edge in every. single. game. Snell:

It's gonna be a battle for sure, because they don't give in at all. Once they get on you it's like blood in the water. They're a bunch of sharks...It's gonna be a fun little competition.

*MLB.com's Sarah Langs: Key facts and storylines in each LCS.

After the double-header with Oakland on August 29, Gurriel was hitting .292/.348/.517 - a very respectable .865 OPS. He "hit" .154/.168/.209 to finish the regular season. Gurriel is 2x23 - both singles - this postseason, but 1K:1BB. He's making contact, just the wrong kind. Gurriel's BABIP in the postseason is .087. So I went back through StatCast to find just how many balls he hit with an expected batting average of over .400 with what actually happened from September 1 through the end of the regular season:

Now, you can't say that every ball you hit with a 40% chance of getting on base will result in getting on base 100% of the time - I realize that. So if we say that maybe eight of those 16 balls should have been hits, that would raise his average from .154 to .242. Again, this is spitballing.

That's not terribly telling, but it does tell you that instead of being 2x23, maybe he should be 5x23, and .217 is way different than .087. And he's a great defensive 1B. And who else are you going to put over there? And the Cionel Perez robbed Yuli of a BP homer yesterday. Yuli going off tonight.

*Given that there are no off-days from Games 1-7, Dusty said he's probably going to add a pitcher to the roster. Those eligible pitchers are Brandon Bailey, Brandon Bielak, Humberto Castellanos, Chase De Jong, Shawn Dubin, Ralph Garza, Cionel Perez, and Nivaldo Rodriguez. None of them have ever pitched in the postseason before. Hell, only De Jong and Perez had pitched in the Majors before 2020.

*ESPN's David Schoenfield put the Astros 4th in a re-ranking of the remaining teams in the playoffs.

*SI's Emma Baccellieri ranked the theories behind Greinke signaling pitches based on their audacity.

On a scale of Zero to Weird, it's going to be Weird.

*Peter Gammons pointed out that in February fans in Port St. Lucie booed Michael Brantley, who was not on the 2017 team, and did not boo J.D. Davis and Jake Marisnick, who were. People are stupid. I mean, have you ever interacted with any of them? People, I mean. I try to avoid it.

*Joel Sherman dissected the Yankees' decisions in Game 2, and it, uh, wasn't a very rosy outlook on the Yankees as a team.

*The Ringer: The (mostly-) true story of Vanilla Ice, hip-hop, and the American dream.

*The people struggling to think clearly months after getting COVID.

*Vice: I work as a butler for the super-rich.