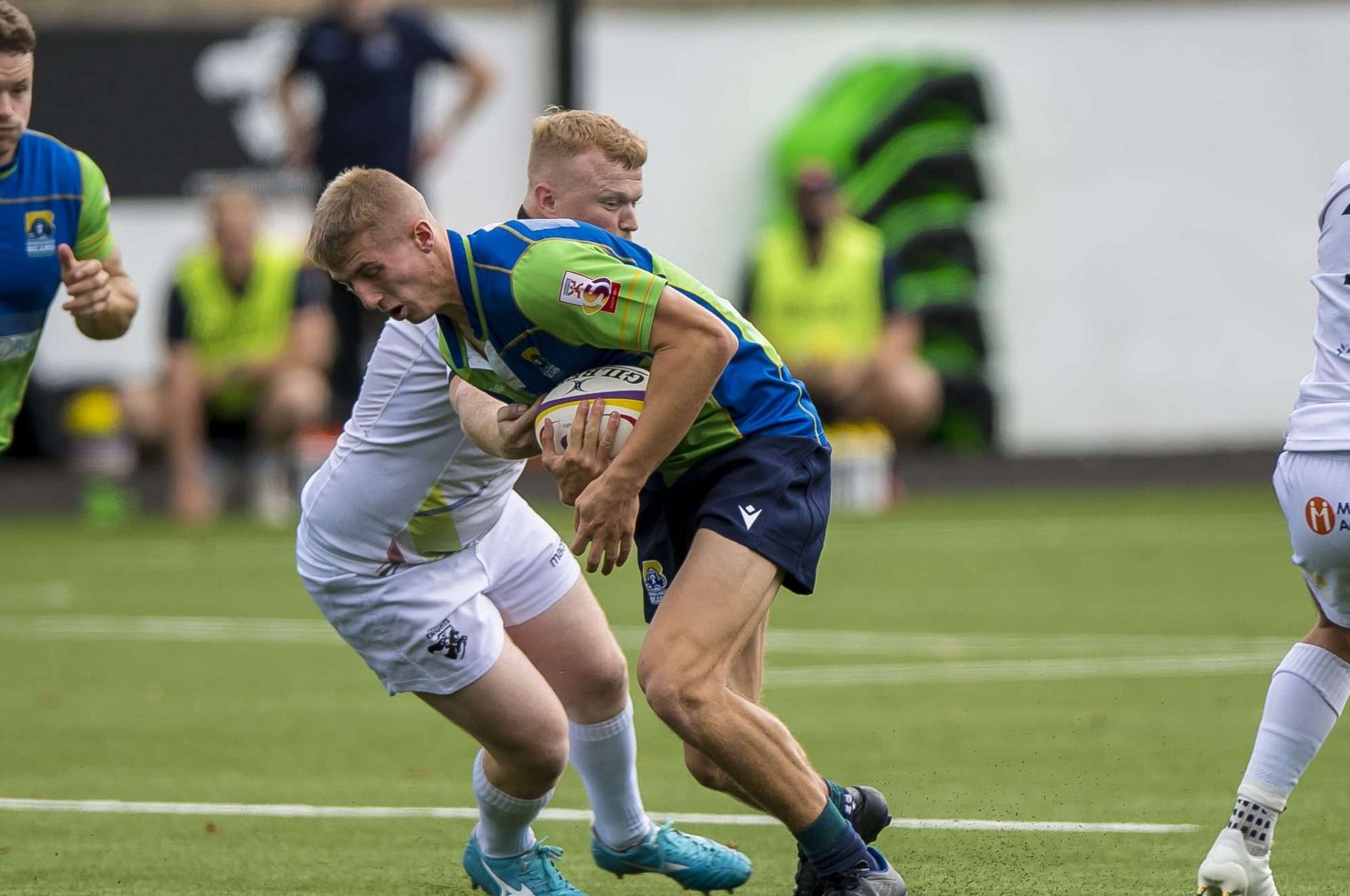 GLASGOW WARRIORS and Scotland star George Horne is poised to make his comeback following three months out with a knee injury after being named on the bench by Boroughmuir Bears for their Super6 Sprint Series round five clash against Southern Knights at Meggetland tomorrow [Friday] night. It is just as well the match isn’t against Ayrshire Bulls, because the scrum-half is an assistant coach to big brother Pete at Millbrae.

Bears head coach Graham Shiel has made only one change to his starting XV from the side which secured a maiden victory in of this campaign at Stirling County last time out, with Euan Ferrie returning from Glasgow Warriors duty to replace Ewan Stewart in the second-row.

Meanwhile, Scotland Under-18s hooker Jerry Blyth-Lafferty is in line for a debut off the bench.

Chris Dean signs on once again with Edinburgh

Leagues must be pruned if sevens rugby is to flourish

Huw Jones returns to Glasgow after a year away

“The Stirling County result was testament to the effort and commitment shown by the whole squad,” said Shiel. “The challenge now is to maintain that level of performance and find ways to apply pressure on Southern Knights to achieve a home success.

“We were grateful for a week off to recharge and this week we welcome Southern Knights to Meggetland for round five of the Sprint Series. Knights possess threats throughout their team and as ever the Bears will need to be accurate in all that we do to compete.

“The last time Southern Knights visited Meggetland, we competed very hard for 60 minutes before our opponents stepped up a gear and took the game away from us, so we know that they can and will hurt us if we drop off our levels of performance in any area.”

Meanwhile, Southern Knights are looking to bounce back from a painful 62-12 home drubbing at the hands of Ayrshire Bulls last time out, and are boosted by the return of some heavy artillery in the back-five of the scrum, with No 8 Harry Borthwick, open-side flanker Allan Ferrie and second-row Dalton Redpath all available again.

In the backline, Paul Eti Slater comes in at outside-centre with Robbie Chalmers shifting to inside-centre in place of the benched Cameron Scott.

“Last weekend without a game has given the players a short rest which was much needed to get some boys back to fitness,” said Knights head coach Bruce Ruthven. “The Knights are keen to restore some pride in their performance after a disappointing match versus the Bulls and are looking forward to this encounter.

“The Bears have played some terrific rugby so far in the Sprint campaign and will be a tough outfit to beat on their home patch.”

Chris Dean signs on once again with Edinburgh