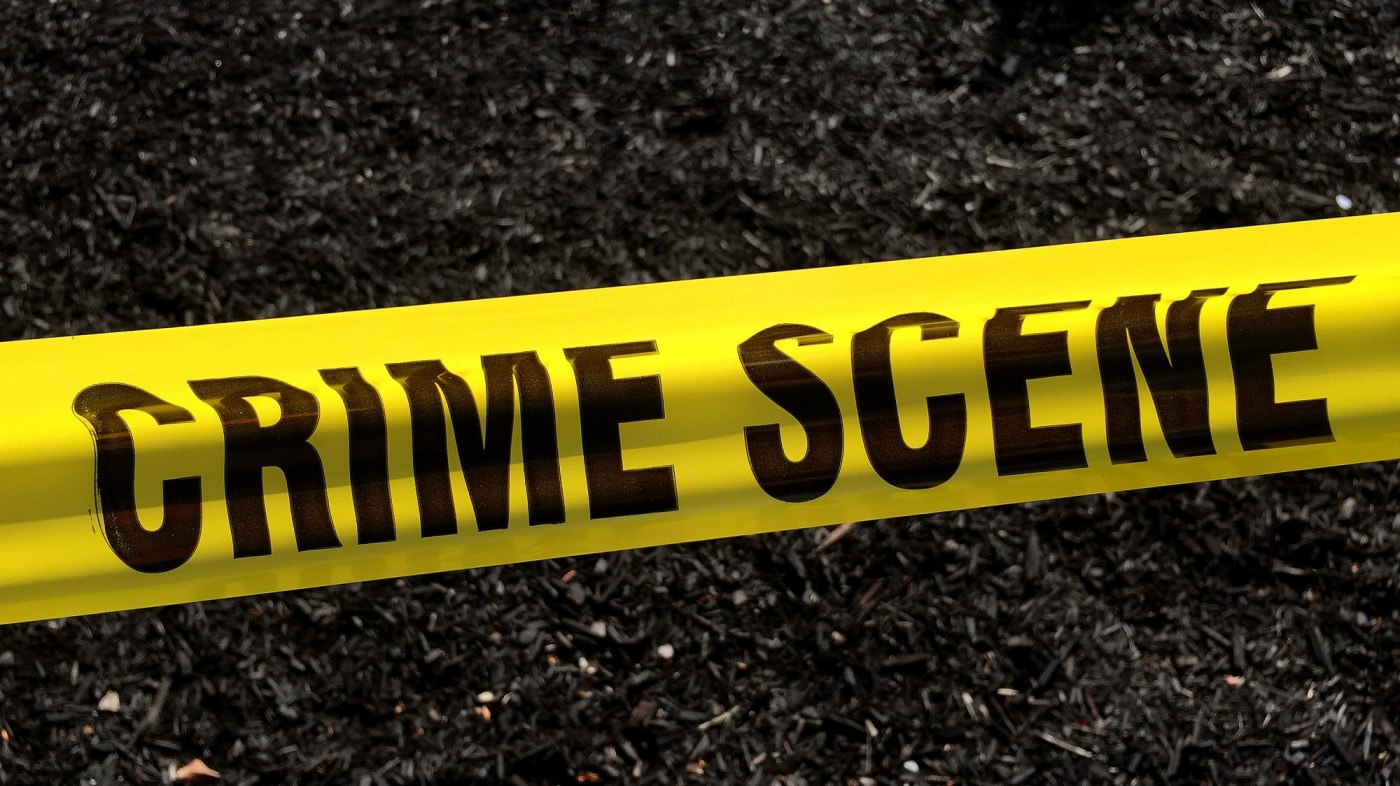 LOS ANGELES — Police were searching Monday for a suspect in the fatal stabbing of a 24-year-old employee of a Los Angeles furniture store.

Breaking: Woman killed at Croft House on N. La Brea has been identified as 24 year old Brianna Kupfer. LAPD says Kupfer was working alone when a homeless man stabbed her to death and ran into back alley. Killer remains on the loose. Police believe this was a random attack. pic.twitter.com/Cqw8MN2mjw

The woman was found dead by a customer at the store in the Hancock Park neighborhood on Thursday, police said.

Investigators described the suspect as tall and thin, wearing all black clothing and a face mask. Police haven’t identified a possible motive.

Family members identified the victim as Brianna Kupfer of Pacific Palisades, a graduate student pursuing an architectural design degree at the University of California, Los Angeles.

Relatives described Kupfer to CBSLA as a gifted artist who always had a positive attitude.