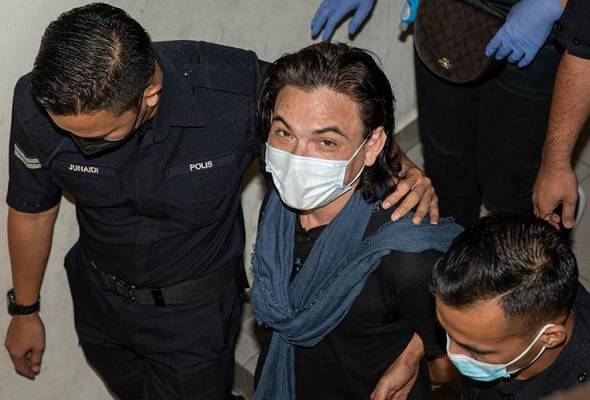 Just in case you don’t already know, Malaysian singer and composer, Muhammad Yasin Sulaiman, is facing the death penalty on charges of growing and distributing cannabis from his home in Kota Damansara.

When he arrived at the Petaling Jaya Court Complex to be charged, he name-dropped Malaysian United Democratic Alliance (MUDA) President and Muar MP, Syed Saddiq Syed Abdul Rahman, who also responded by saying he was praying in his defense.

Now, Syed Saddiq is speaking up again in a post titled ‘Media Statement in Solidarity with Yasin‘. This time, he pointed out that medical marijuana patients should not be compared to murderers, as they face the death sentence.

He wrote, “On the morning of Wednesday, 18 May 2022, I attended the mention of brother Yasin’s case at the Sessions Court, Petaling Jaya Court Complex. As Chairman of the Medical Marijuana Caucus, I have some general comments regarding the use of cannabis for medical purposes.”

Syed Saddiq then went on to explain why he believes patients of medical cannabis are treated unfairly in the justice system. 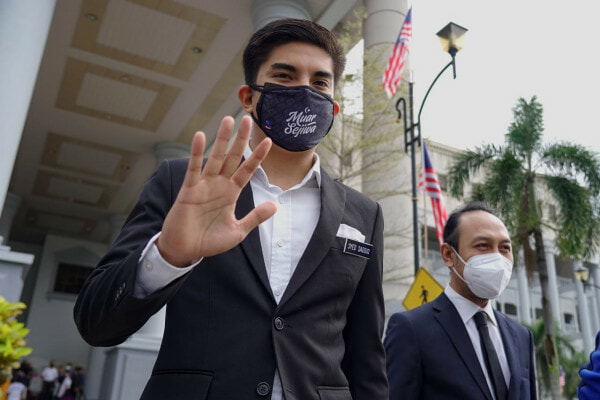 “Firstly, the government should recognise that many patients in Malaysia have to use cannabis for medical purposes. They are not a group that distributes cannabis to make money,”

“Secondly, it is time for Malaysia to follow in the footsteps of more than 40 countries around the world in recognising cannabis as a medical alternative. The steps taken in other countries should also be seen as an encouragement for Malaysian health groups to offer this alternative medicine immediately,” he shared.

He went on to add that even World Health Organisation (WHO) recognises the use of cannabis for medical purposes. 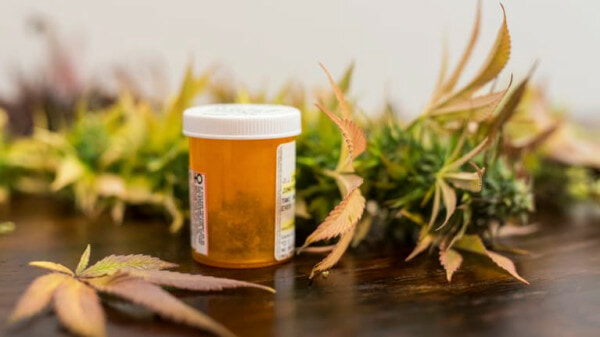 “Thirdly, I met and had discussions with the Yang Amat Berhormat Prime Minister, Dato’ Sri Ismail Sabri Yaakob. Among the things I emphasized is to empower the Attorney General’s Chambers to give greater consideration to the issue of cannabis use,”

“In fact, judges should also be given more power and flexibility in assessing cases related to the use of cannabis for medicine,” he explained.

Syed Saddiq believes that the death penalty for medical marijuana patients is unnecessary. 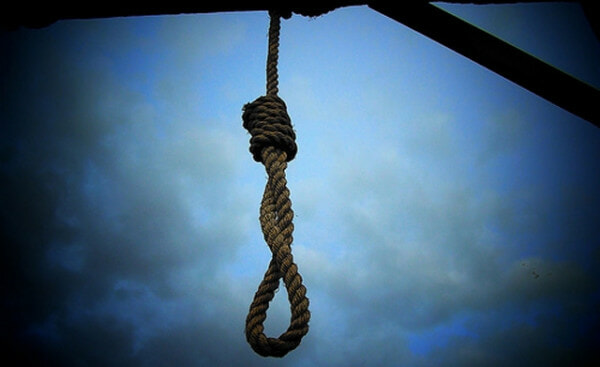 “This is because we need to handle these cases carefully so that patients who are forced to use cannabis for medical purposes are given due to leeway for the purpose of their use. In fact, hanging is an excessive punishment to patients simply because their health problems require them to seek alternative medicine such as cannabis and hemp,”

“The actions of patients seeking this alternative medicine should never be equalized with the crime of murder for example – when the death penalty is imposed.”

Syed Saddiq then vowed to keep an eye on Yasin’s case and to stay in touch with Yasin’s family.

“Yasin’s court case will definitely be a reference for MPs like me in an effort to review laws related to the use of cannabis and hemp for medical purposes. Hope this case goes smoothly,” he said.

What do you think? Should patients of medical marijuana have to face the death sentence as hardcore criminals do?

Also read: KJ Welcomes Clinical Trials For Medical Marijuana But There’s Been No Full Submissions Yet 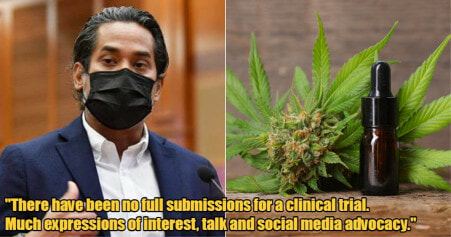