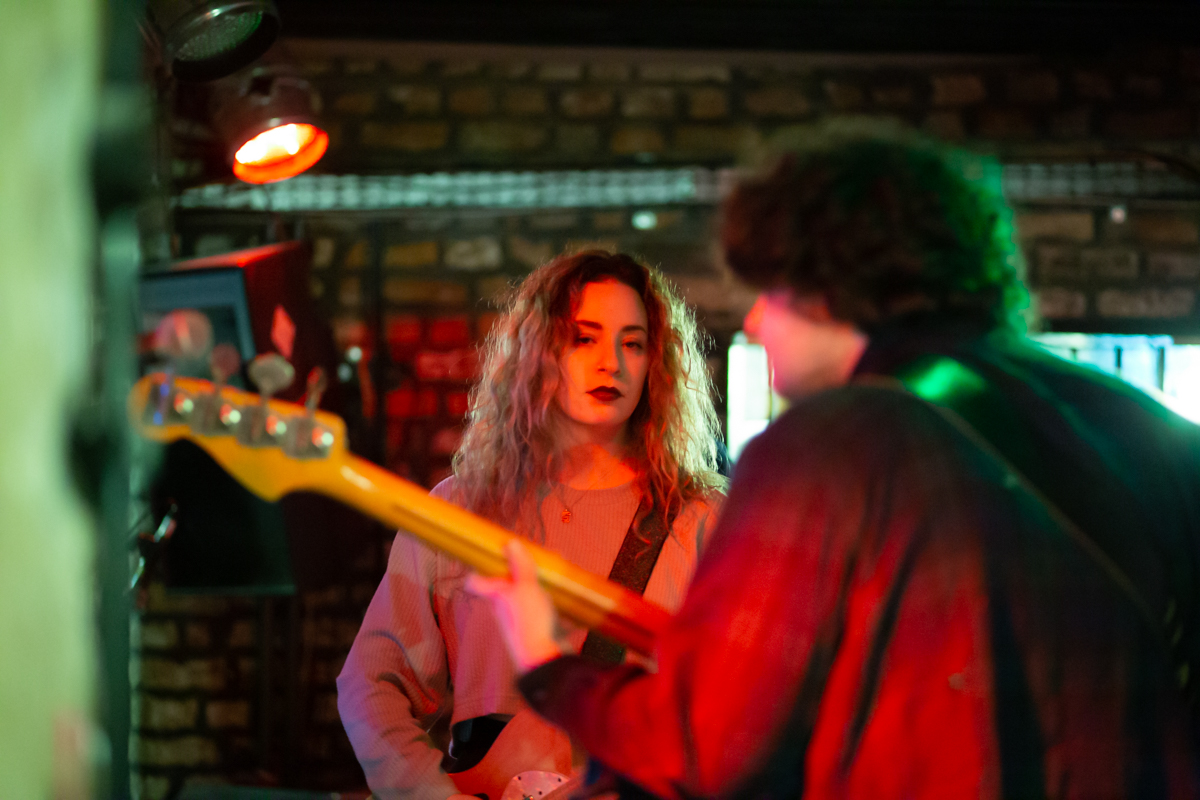 It takes a lot to tear Getintothis away from a play-off semi-final in the football, but the genuine seal of quality that anything Harvest Sun have a hand in promoting is enough to entice us in on a fine sunny evening.

The first attempt to warm our hearts is courtesy of Milo Seabird. A joyous local five piece, although it is easy to think there are only four, due to one of the members being mostly obscured by speakers, only having his hands visible, so it looks like Thing from the Addams Family has formed a band.

They have a way with a melodic tune and a Thrills/Travis timeless feel to them to boot, Down By The Lake being the best of them, get some killer choruses to go with them, and they’ll be all set to fly.

Irene And The Disappointments are up next, and the corking opener Could You Ever? sets the scene for their set, the high quality of which doesn’t subside once.

The thrashiest act of the evening, the noise belies the singer’s Cocteau Twins t-shirt, with an almost funky feel to proceedings.

The signs of a band who is going places is that no two songs sound the same, they’re seemingly all over the place trying to ‘find their voice’ (which is so an over-rated concept) and are therefore all the better for it, also one who can announce they are about to play a new song, and it being the highlight of the set.

The epic Always On My Mind (sadly not that one) is the closer, and after further investigation it’s surprising that such a young looking band have already got two albums worth of stuff on Spotify. Go listen.

Tallies shuffle on inconspicuously with no fuss. Lazy comparisons would be to just say they are a jangly Sundays/Cocteaus type of summery everything’s-gonna-be-okay-type of dreamy indie pop, and sometimes comparisons are there for a reason, as that is exactly what they summon up.

Mental Health Awareness Week 2019: talk to each other

The self-titled debut album opener Trouble is an outstanding early highlight, being their finest moment to date, and it is soon obvious that there is a bit more meat on the bone to the band live.

One of the very few criticisms that has been levelled at them is that the album can be perceived as a wall of soft noise on record, but tonight the songs are clearly more defined, more power without bombast, they have somewhat of a Toronto swagger about them.

The match? It finished 4-2 with two sendings off, a classic.

And yet the select few of us in attendance still made the right decision, an evening of quality. 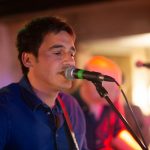 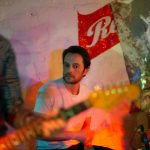 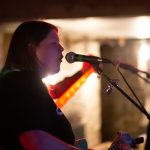 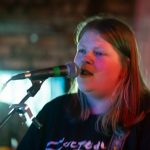 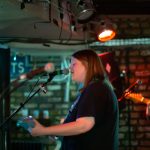 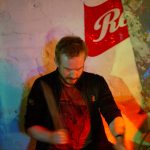 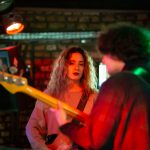 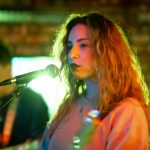 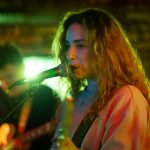 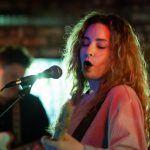 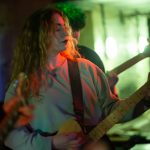 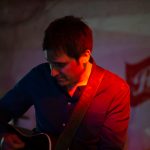