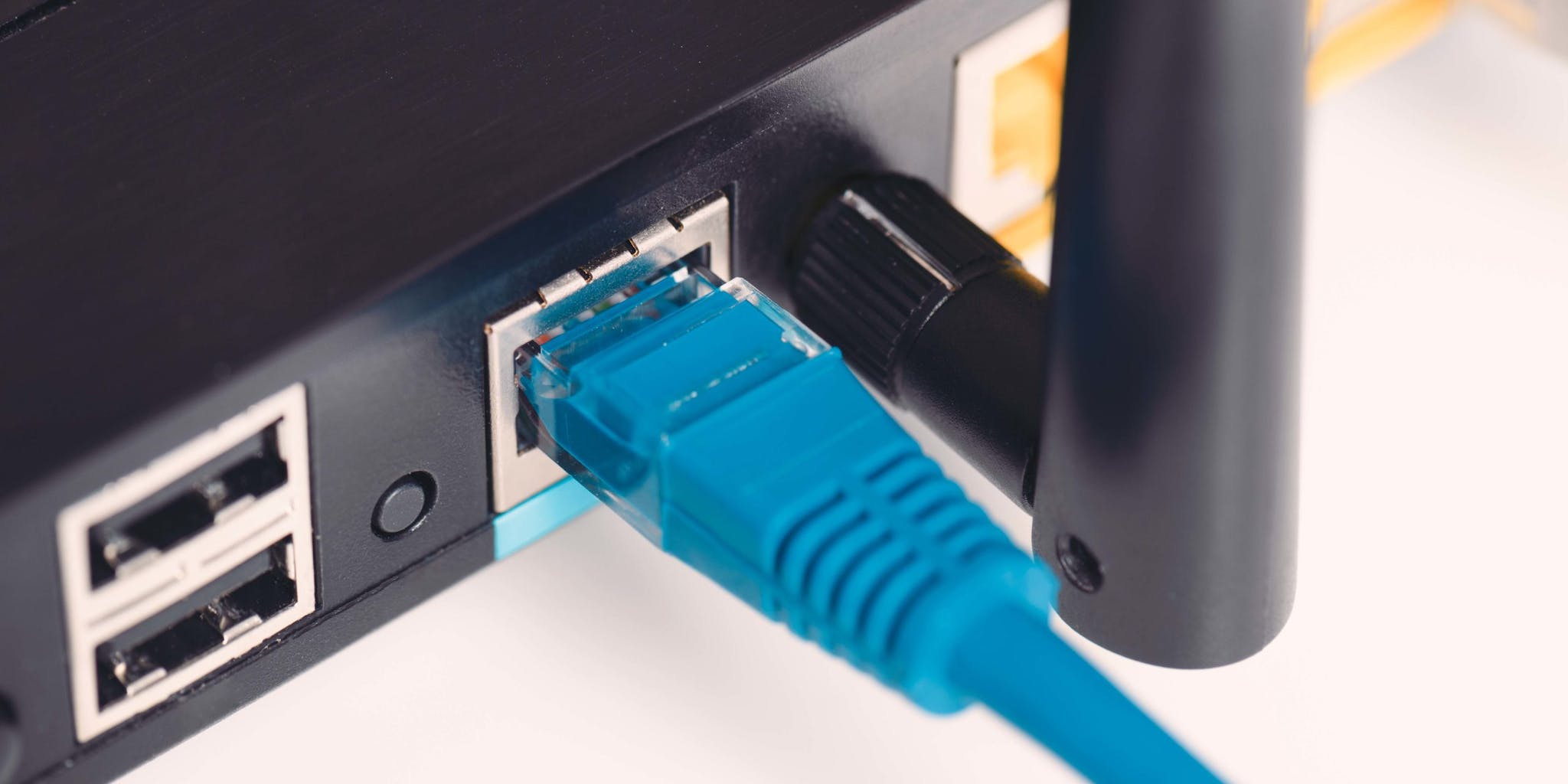 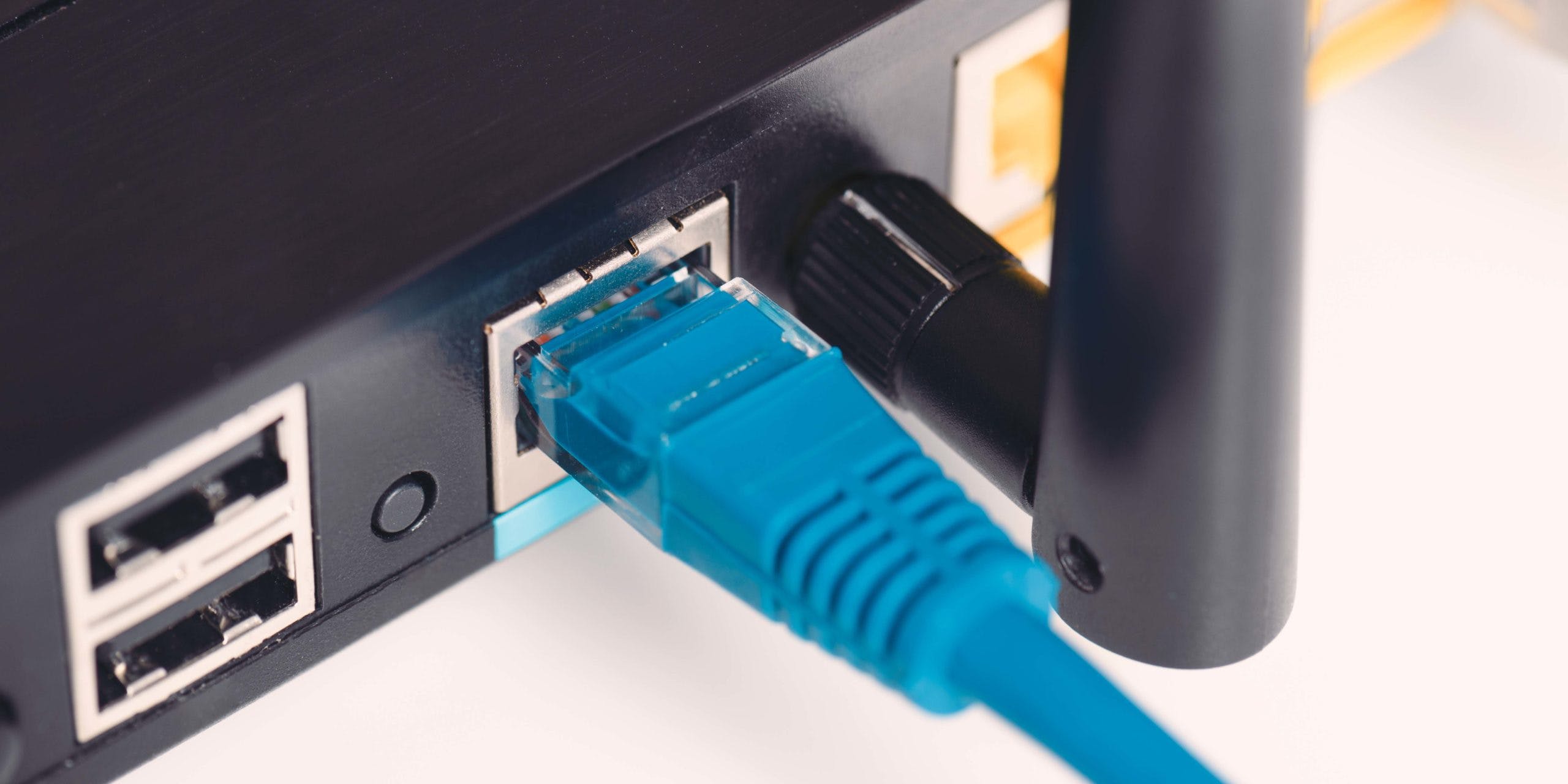 Welcome to the Tuesday edition of Internet Insider, where we dissect tech and politics unfolding online.

Sign up to receive the Daily Dot’s Internet Insider newsletter for urgent news from the frontline of online.

The FCC's plan for broadband 'nutrition labels' is a good first step, but there's more work to do

While this is clearly a great way to help everyday consumers sift through the muck of internet plans, it only address part of a larger problem.

In a recent letter, Rosenworcel said the FCC would discuss the labels at its open meeting on Jan. 27. The idea of creating labels for broadband plans isn't new.

President Joe Biden urged the FCC to move forward with the labels in his July executive order regarding competition, and in 2016 the FCC introduced voluntary broadband labels that were modeled after the nutrition labels you see on various food products.

But when the FCC repealed net neutrality rules, it also nixed transparency requirements that were part of the 2015 Open Internet order.

But the label—even with all that information—doesn't help a consumer who lives in a part of the U.S. that only has one option for their ISP. Someone with options could actually use the labels to compare and contrast different plans.

The estimated 88.3 million Americans who don't have the luxury of having more than one option for their ISP won't be able to use the labels the same way.

So while the labels are a good way to have more transparency in the broadband marketplace, the lack of competition and monopoly power that telecom companies have over large swaths of the country is a problem that will continue to persist.

Start your day with this meditation alarm app

Ditch your phone alarm and start the day feeling more calm and relaxed, centered with Yoga Wake Up. The mindful alarm app serves up audio-guided yoga and meditation you can do in bed.

The app gently wakes you up and flows right into a mindful morning routine to set you up for a positive outlook for the rest of the day. Sign up today for peaceful transitions from sweet dreams to blissful mornings with Yoga Wake Up.

Try It For Free

Sen. Ron Wyden (D-Ore.) and a coalition of civil rights, internet rights, and public interest groups said recently that it is urgent that Congress gets its act together and passes data privacy legislation.

The groups—led by Fight for the Future, Access Now, Open Media, and Public Citizen—launched a petition earlier this year in the wake of the testimony from Frances Haugen, a Facebook whistleblower. The petition urges Congress to pass legislation.

Specifically, the petition called for a law that regulated algorithmic manipulation. Overall, more than 24,000 people signed the petition, the groups said.

“We need a data privacy law in the United States, and we need it now,” Willmary Escoto, a U.S. policy analyst at Access Now, said during a press conference, later adding: "People are fed up, and the tens of thousands of petition signatures urging Congress to pass a data protection law are a rallying cry for action."

Wyden accepted the petitions and called the push an “important fight to take on at the start of the new year.”

"My view is the root cause of Facebook’s toxic corporate behavior is the business model. It’s the business model that is built on hoovering up private information from everybody in sight and then is based on misusing it for profit," Wyden said. "The whole reason it is profitable for Facebook to ignore the blight on its site is because it can harvest vast amounts of personal information without any limits on how it uses or shares that data.”

Federal Communications Commission (FCC) Chairwoman Jessica Rosenworcel told a group of Republicans that she still supports net neutrality rules despite their efforts to push her to keep the repeal of them on the books.

In April, a group of 26 Republicans, led by Rep. Cathy McMorris-Rodgers (R-Wash.) and Rep. Bob Latta (R-Ohio), sent a letter to Rosenworcel—then the acting chair of the agency—where they said they were opposed to having the FCC’s 2017 repeal of net neutrality reversed.

The Republicans filled their letter with numerous arguments against net neutrality rules that have been pushed for years.

Rosenworcel recently responded to their letter and made it clear: She supports net neutrality and that “returning to that successful framework is the strongest foundation for the internet economy as a whole.”

“It is unfortunate that individual states have had to fill the void left behind after the misguided rollback of the Commission’s net neutrality policies. I stand ready to work with Congress on this topic, as necessary. However, I continue to support net neutrality and believe that the Commission has the authority to adopt net neutrality rules,” Rosenworcel wrote in her response to the Republicans.