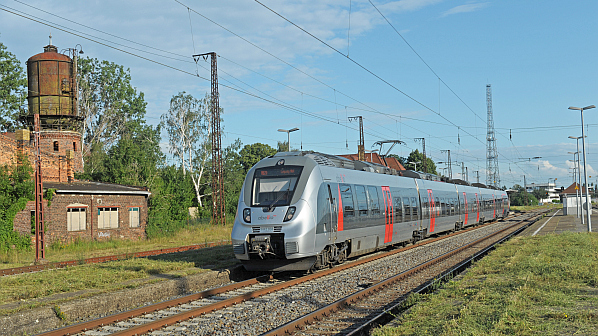 A tender for a contract to operate regional passenger services on the East Thuringia network in Germany has been published. The contract is due to commence on December 15 2024 and expire on December 13 2036.

The ministry of infrastructure of the German state of Thuringia, working with the Bavarian authority for public transport Bayerische Eisenbahngellschaft (BEG) and Nahverkehrsservice Sachsen-Anhalt (NASA) as well as public transport authority Zweckverband ÖPNV Vogtland, has split the contract into two parts, with Part A having two phases.

Part A’s first phase has an annual volume of 4.2 million train-km, and will operate on the following lines:

In the second phase of the contract there is an annual volume of 4 million train-km on the following lines:

Part B of the tender concentrates on regional train operations on RB26 Kranichfeld – Weimar (-Apolda), which has an annual volume of 0.4 million train km. Los B is only one stage.