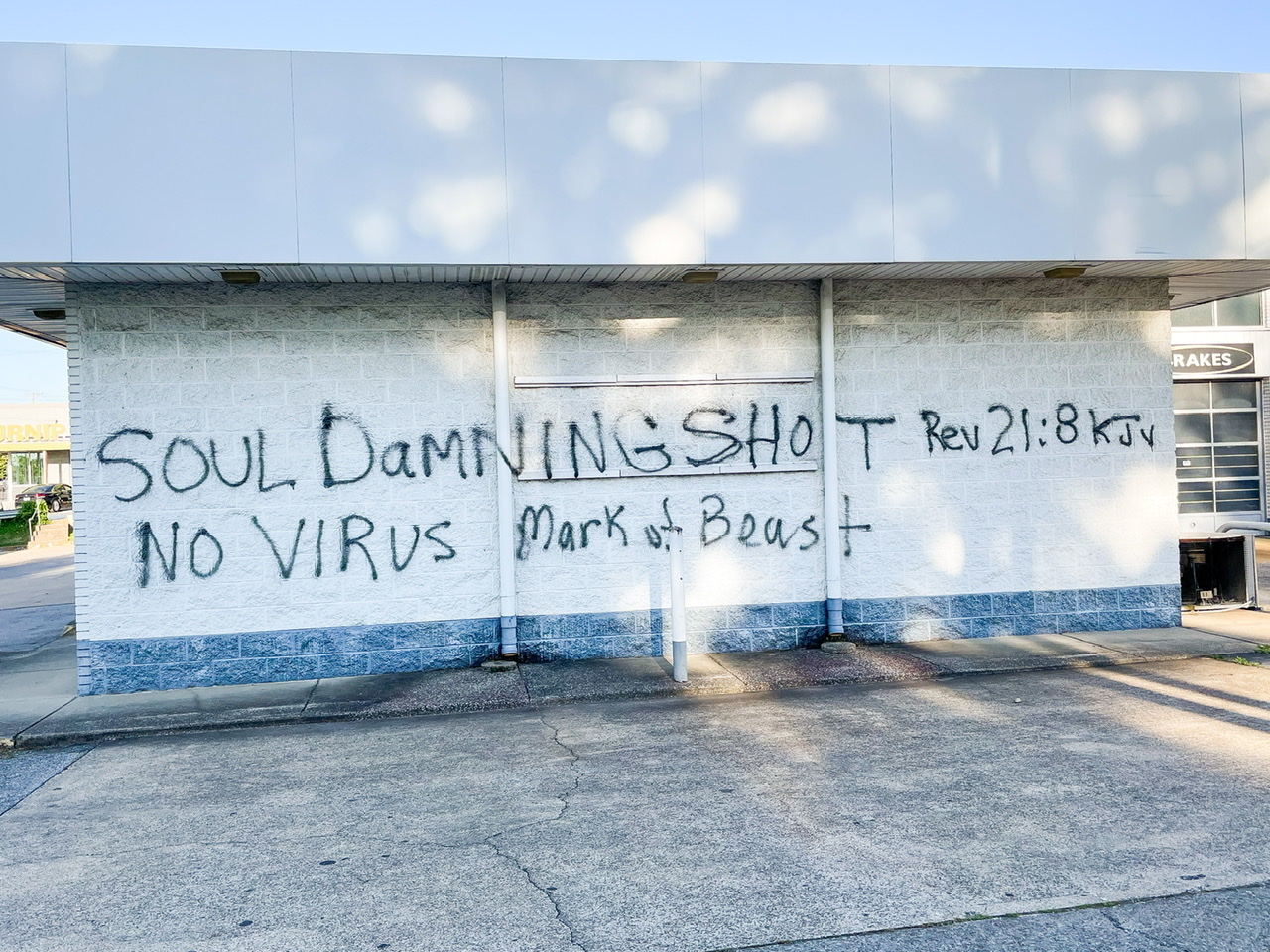 Tennessee ranks fifth-worst among the states for the percentage of residents who have received at least one dose of COVID-19 vaccines. The 30.3% rate was above only Louisiana, Georgia, Alabama, and Mississippi, according to CDC data compiled by The Washington Post.

Tennessee slipped another spot among states delivering both doses of the vaccine, with its rate of 18.2% besting only Alabama, Utah, and Georgia.

Here are the counties with the highest percentage of fully vaccinated residents:

Those with the lowest rates are:

Among the state’s largest counties, Shelby’s rate was 17%, Davidson and Knox were at 19%, and Hamilton reached 21%.