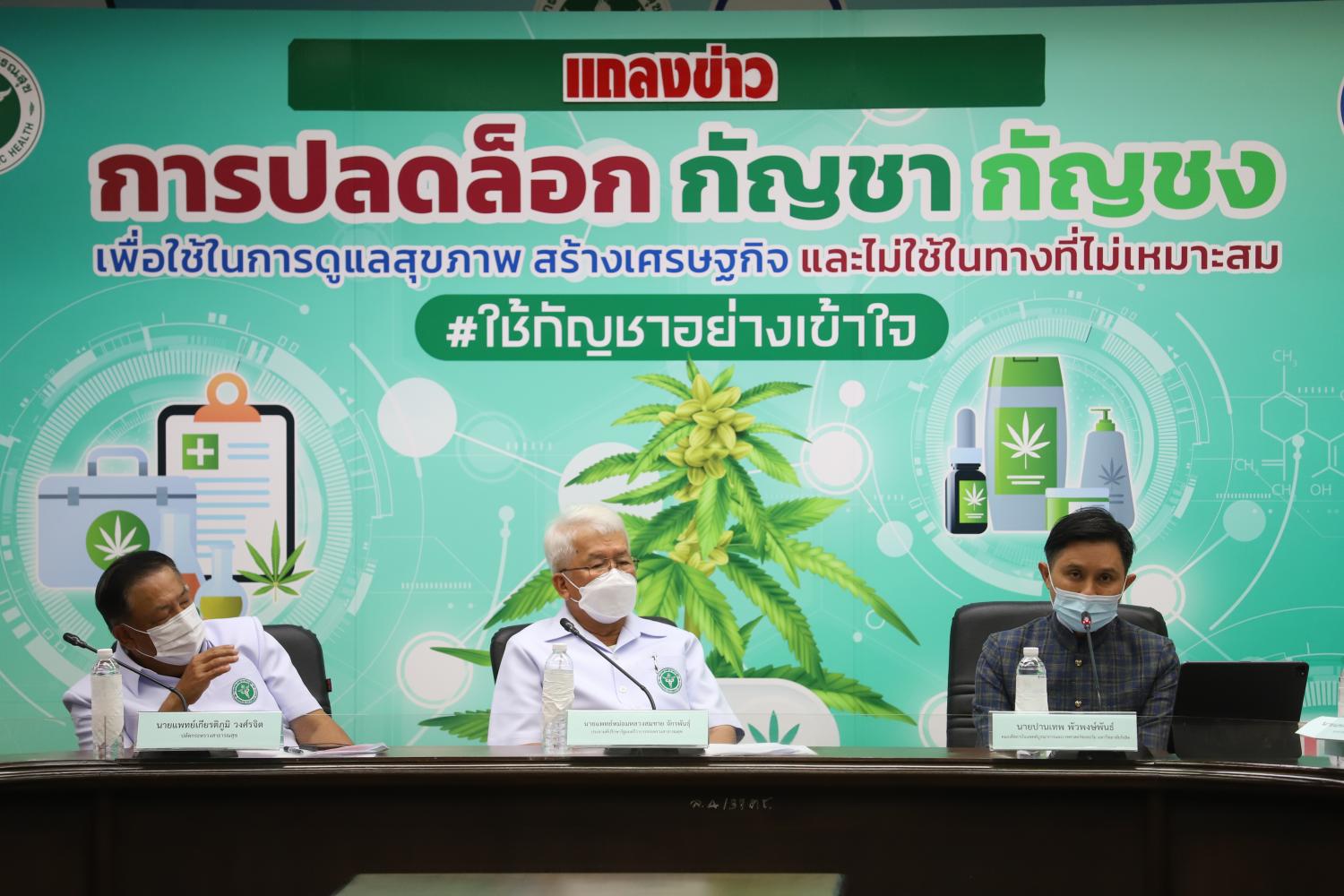 As of yesterday (9 June), residents of Thailand have been allowed to grow marijuana plants and to smoke cannabis within their own homes.

This comes just as the Thai Ministry of Public Health removes cannabis from the illicit drug categorisation, allowing for production, import, export, distribution, consumption and possession of marijuana to formally become legal, as according to a report by Bangkok Post.

The only item considered a category 5 substance and regulated based on the policies under narcotics control and suppression is cannabis oil extracts that contain more than 0.2% of tetrahydrocannabinol (THC). 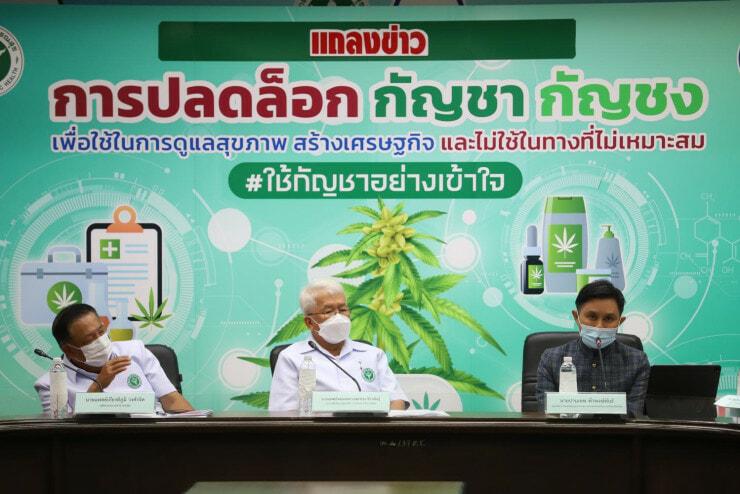 Though, if anyone smokes cannabis in public areas and becomes a public nuisance, they will still have to face the law; shared Pol Gen Roy Ingkapairote, deputy commissioner of the national police and the director of the Narcotics Suppression Bureau (NSB).

And in order to ensure that there is no improper use of cannabis, such as excessive usage or mixing it with narcotics, the Thai Ministry will set up monitoring systems on those who have a history with mental problems caused by previous drug use.

Following all of this, around 4,200 people who are previously arrested on cannabis-related cases will be released, and investigations and arrest warrants surrounding marijuana use will be dropped, added Pol Gen Roy. 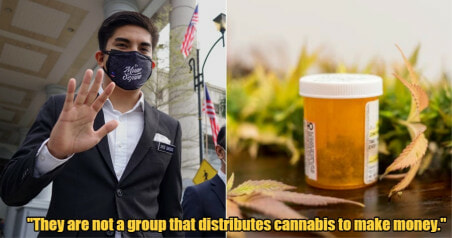