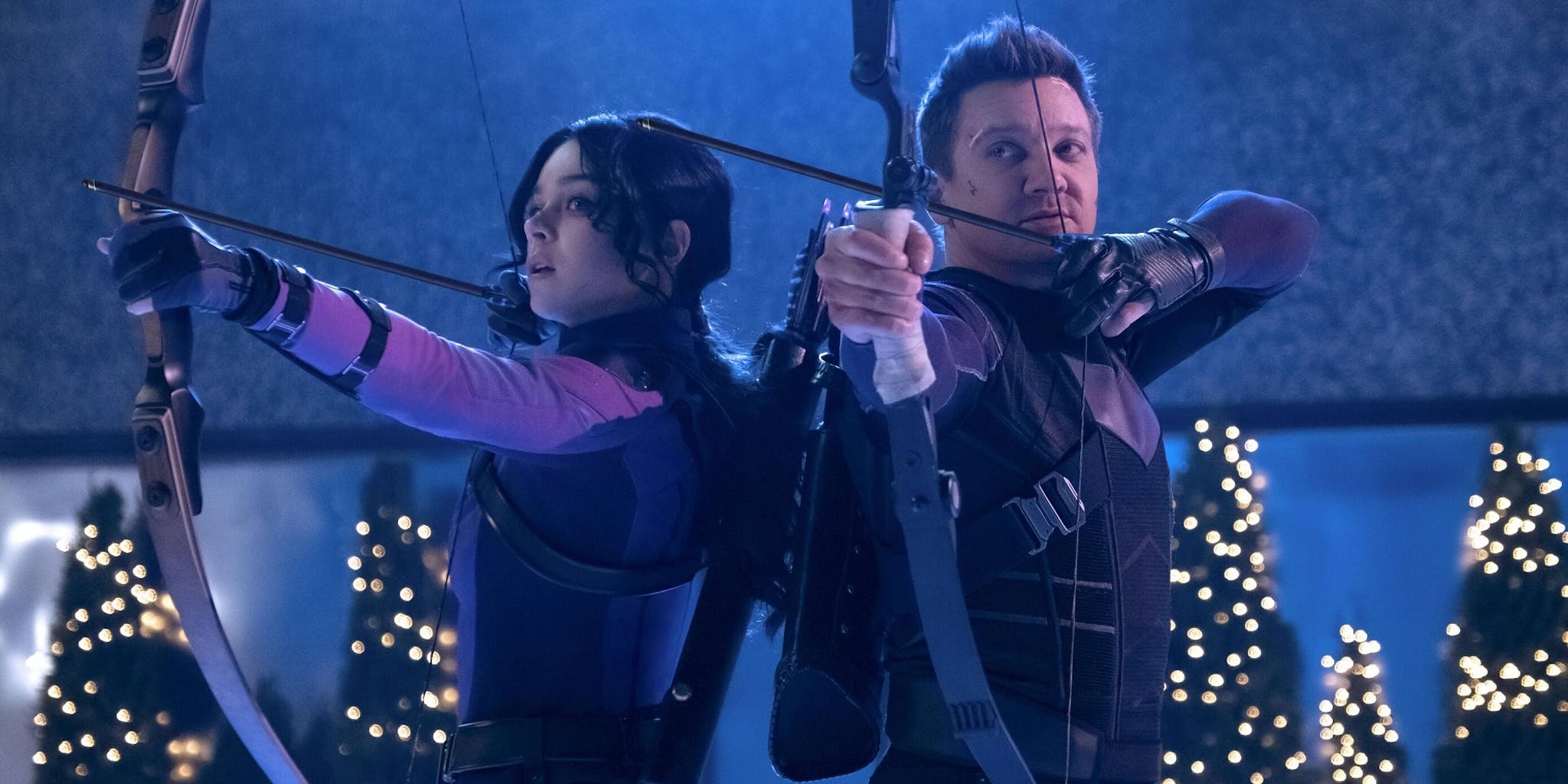 ‘Thanos was right’ is the breakout meme of ‘Hawkeye’ episode 1 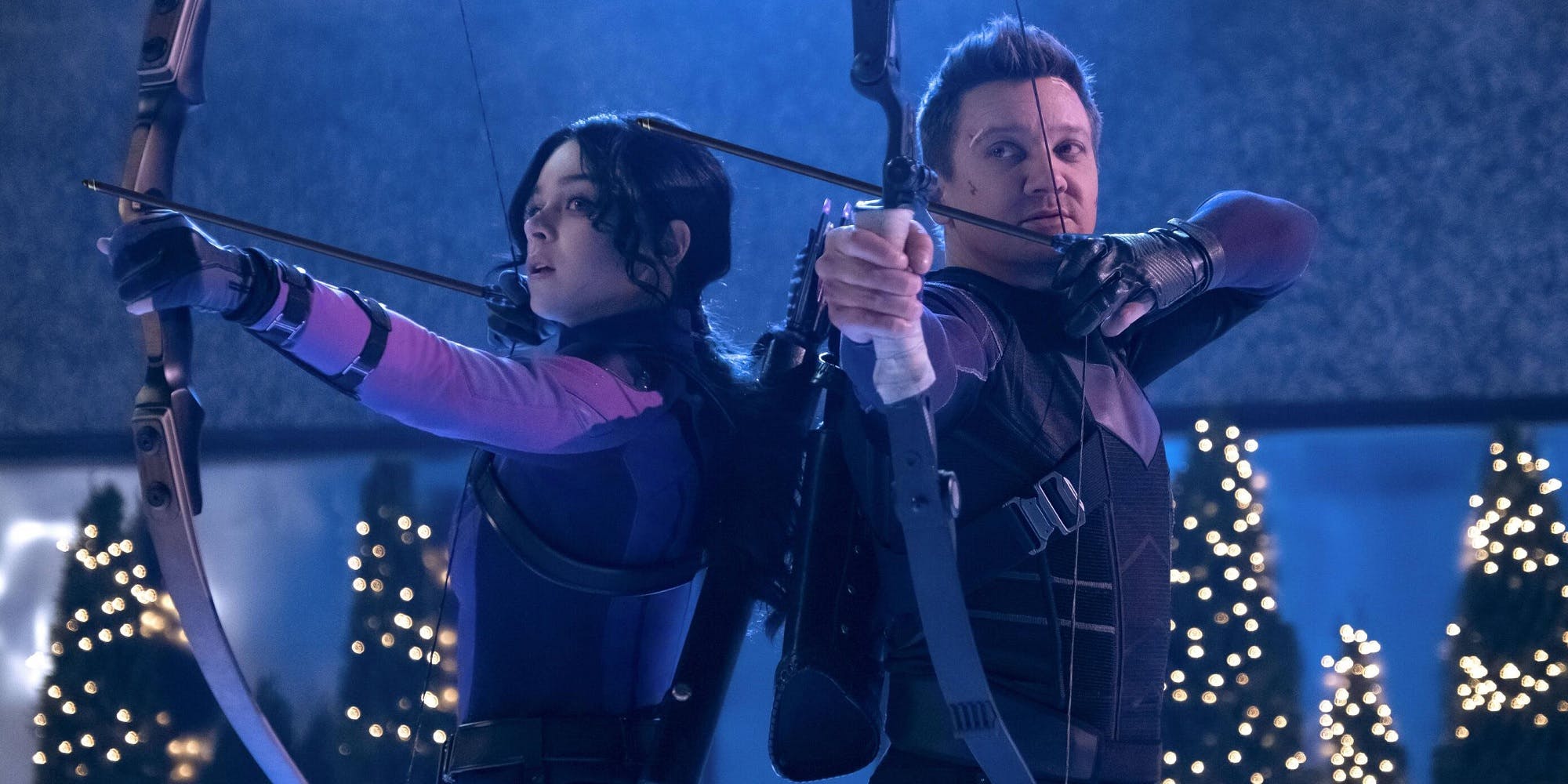 The two-part premiere of Marvel's Hawkeye included a surprising amount of MCU lore for such a simple story, referencing The Avengers and Avengers: Endgame. Its most popular callback was inevitably the Steve Rogers Broadway musical, but some viewers were enraptured by a smaller moment. When Hawkeye goes to the bathroom at the theater, he's confronted by a memorable piece of graffiti: "Thanos was right." Environmental storytelling: We simply love to see it!

"Thanos was right" became a real-life meme after Avengers: Infinity War; a nihilistic twist on the old "Magneto was right" slogan. Hawkeye plays the moment pretty seriously in context, with Hawkeye reflecting on his legacy as a superhero. But some people just found it funny:

This reaction shot has already become Hawkeye's breakout meme, as fans rushed to swap in different graffiti. For instance, the iconic "Mr Police" message from the famously terrible 2017 crime thriller The Snowman. (7% on Rotten Tomatoes, if you're curious.)

Others took the chance to yassify Jeremy Renner in the meme.

And another person "fixed" the graffiti to say "it should have been Clint."

If you want to make your own Hawkeye graffiti meme, here's a blank version. You're welcome!

The post ‘Thanos was right’ is the breakout meme of ‘Hawkeye’ episode 1 appeared first on The Daily Dot.

‘Thanos was right’ is the breakout meme of ‘Hawkeye’ episode 1