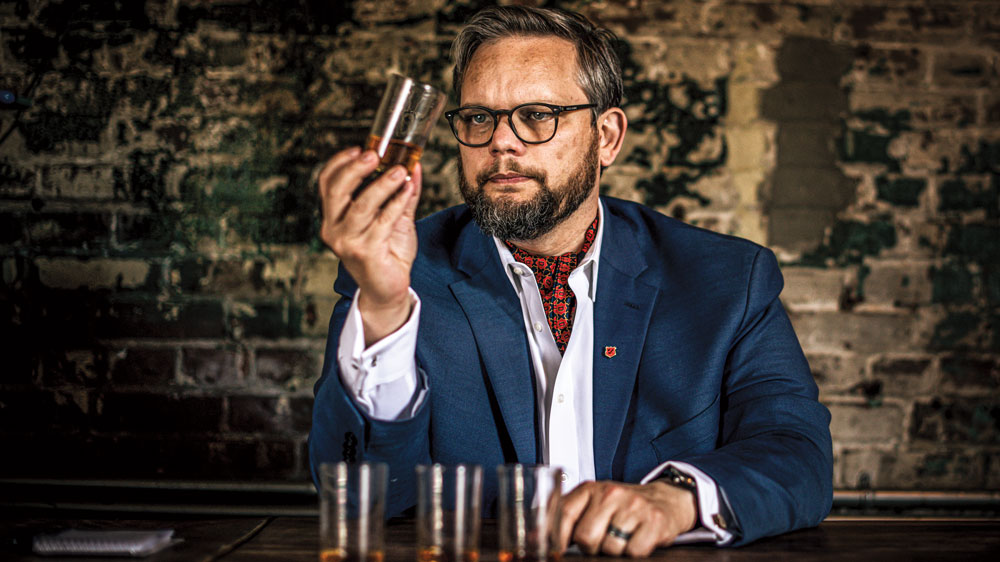 The Best American Whiskey of 2020 By Fred Minnick

A captain on the San Francisco World Spirits Competition and former lead American whiskey critic for Whisky Advocate, Minnick, a Wall Street Journal-bestselling author, tasted more than 600 whiskeys throughout the Pandemic. Throughout the year, Minnick tasted before live audiences amongst the various platforms. Minnick’s American Whiskey of the Year was taped live for YouTube and will later appear on Amazon Prime.

However, Minnick notes a big winner was the sixth place finisher in the bourbon taste off: Spirits of French Lick’s Lee Sinclair Bottled in Bond.

“The truth is, 95% of the best American whiskey comes out of Kentucky and Tennessee,” Minnick says. “And if a small craft distiller in French Lick, Indiana, can out taste the likes of Knob Creek 15 year old, that shows the future of bourbon is bright.”

The winner Pappy Van Winkle 15 year certainly does not need another award, but Minnick notes it’s highly allocated for a reason. “When I tasted this blind, I was wowed,” he said. “The whiskey doesn’t lie, and that 15 year old bourbon is truly great and deserves this accolade.”

The post The Best American Whiskey of 2020 By Fred Minnick first appeared on DrinkPreneur.

The Best American Whiskey of 2020 By Fred Minnick