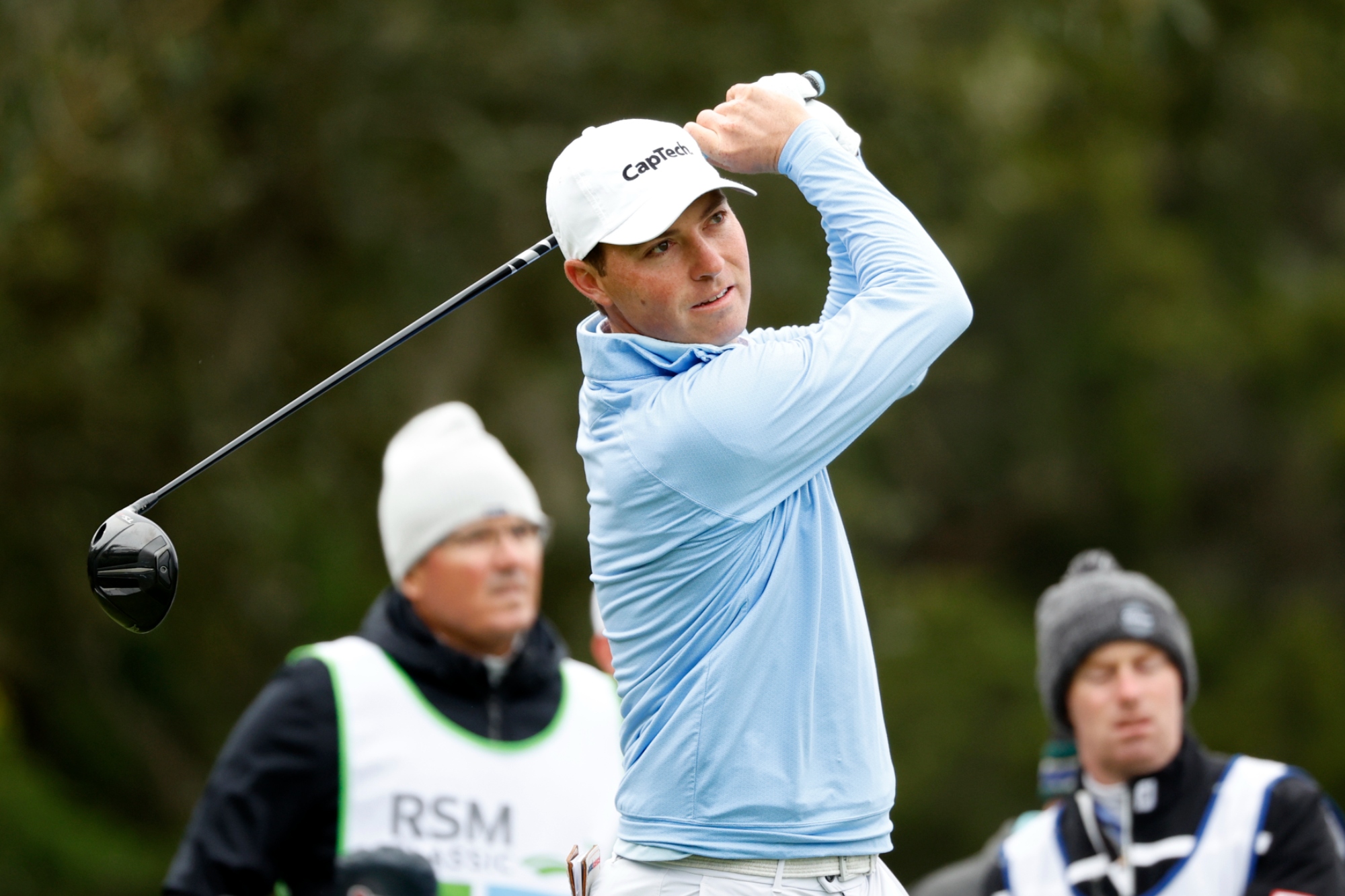 The biggest world rankings climbers of 2022

It’s been a tough old 2022 for the Official World Golf Rankings. The organisation went through an intense revamp which was always going to divide opinion, has been questioned by players and fans alike over its legitimacy, and has had to deal with the never-ending wrath of LIV Golf.

Outside of Scottie Scheffler and Rory McIlroy – for the ninth separate time – ascending to World No 1, the narrative surrounding the OWGR has mostly been about just how far the LIV golfers have fallen, with the Greg Norman-led series still yet to be accredited by the organisation.

But what about a more positive spin? Let’s look at those players who had incredible seasons and were able to catapult themselves massively in the rankings.

We’ve crunched the stats – thanks to the Official World Golf Rankings extensive records – and picked out the biggest risers from the PGA Tour and DP World Tour throughout 2022.

Here are the success stories…

Rebounded after walking away from the game in 2020. Three top-five finishes on the PGA Tour this year.

Transformed his game after moving to a cross-handed putting grip. Won the Rex Hospital Open on the Korn Ferry Tour and recorded two top-10s on the PGA Tour.

Rose to fame at the US Open where he led after 27 holes. Eventually finished T31.

Recorded five top-25 finishes on the PGA Tour including a third place finish at the Houston Open.

Nominated for PGA Tour Rookie of The Year. Finished second at both the RSM Classic and Travelers Championship.

Qualified for the FedExCup Playoffs in his rookie season. Eventually finished 36th. Runner-up at Valspar Championship.

Produced a spectacular finish to win the British Masters and clinch a victory since his court case turmoil.

Qualified for the FedExCup Playoffs in his rookie season. Eventually finished 71st.

Competing on both circuits, Kitayama qualified for both the FedEx Cup Playoffs and DP World Tour Championship. Finished runner-up at the Scottish Open.

Had a meteoric rise in 2022, winning both the Ras Al Khaimah Classic and Alfred Dunhill Links Championship. Capped off the year by finishing second in the Race to Dubai. You can hear Fox discuss his remarkable season on NCG’s The Slam podcast.

Earned his first career victory at the Honda Classic, becoming the first Austrian to win on the PGA Tour.

Finished runner-up at the 150th Open. Was later selected for Team USA at the Presidents Cup and won PGA Tour Rookie of the Year.

Broke countless records on the PGA Tour after winning the Wyndham Championship and Shriners Children’s Open. Starred at the Presidents Cup.

Breakthrough win came at the Portugal Masters where he shot a whopping 30-under par.

Catapulted in the world rankings after winning the Omega European Masters.

Won the John Deere Classic and placed T2 at the Travelers Championship. Finished 15th in the FedEx Cup Standings.

Made history as the first Pole to qualify for The Open. Won the Horizon Irish Open.

The biggest world rankings climbers of 2022