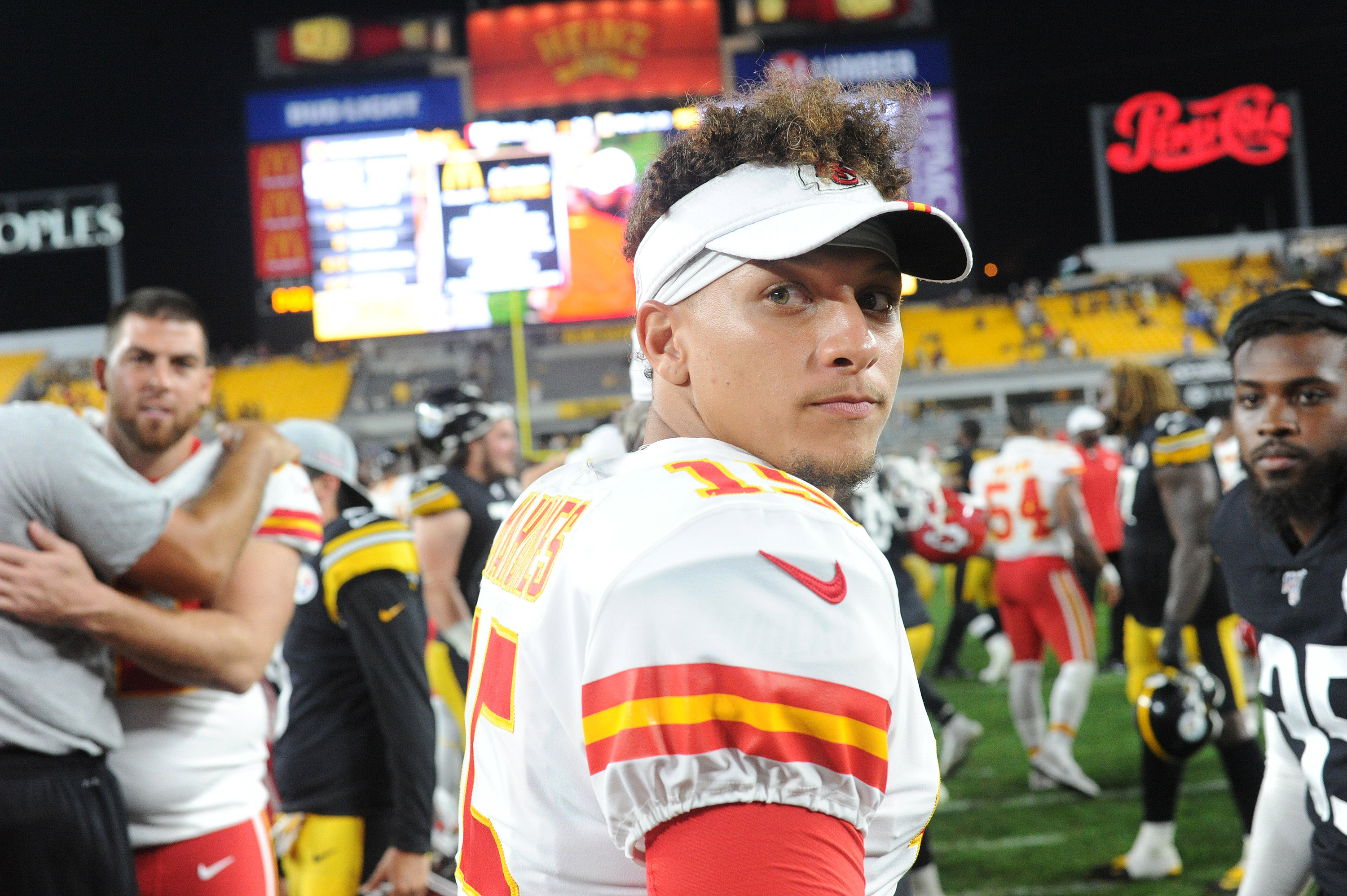 The Bills did the impossible. They demolished Bill Belichick and the spread.

For years, Bill Belichick and the New England Patriots made it their mission to embarrass the Buffalo Bills. Season after season, what was supposed to be a heated division “rivalry” in practice, turned out to be more of a relaxed tune-up for New England. In Belichick’s entire tenure (starting in 2000), he had only lost to the Bills five times. The Bills were his punching bag, and they could not punch back for the life of them.

With all that vital history laid out, Saturday night had to be cathartic for the greater Buffalo area.

The Bills beat the Patriots in the Wild Card Game. Okay, Josh Allen is a great quarterback. That’s not exactly surprising. Moving on. What’s next?

Wait, sorry. Scratch that. The Bills gave the Patriots an absolute beatdown in the Wild Card Game.

A 47-17 win. For the Buffalo Bills. On a Bill Belichick-coached team. In a playoff game. (Also, by far the worst postseason loss for the Patriots since a 46-10 thrashing in Super Bowl XX where the ’85 Bears scraped Tony Eason off the Superdome turf.)

It reads even crazier in text than seeing it happen live.

What might be even more insane, considering that whole Belichick context thing, is how the Bills smashed major pre-game bets. (Odds courtesy of Tipico.)

A -4.5 spread in favor of the Bills? Obliterated.

A pre-game Over/Under of 42.5? Well, the Bills kind of got there on their own, now didn’t they?

Again, in case it hasn’t been emphasized enough: This was the Buffalo Bills against Bill Belichick. It boggles the mind.

For more of a picture of how the Bills did whatever they wanted against one of their most famous, entrenched tormentors, take this tweet from ESPN Stats and Info.

The Bills are the 1st team in the Super Bowl era to score a TD on each of their first 5 drives of a playoff game.

The Bills were so dominant that they extended their own extremely new Super Bowl era record by scoring a touchdown on their first seven possessions (!). The only time Buffalo didn’t score a touchdown was when they were in victory formation at the end of the game.

How about how the Bills faced only six proper third downs—meaning chunk play after chunk play came primarily on first and second down—against what was the NFL’s No. 4 defense?

The Bills have only faced six third downs. Stretching the limit of how dominant an NFL offense can be.

Last but not least, to really drive the point home: With the blowout victory, the Bills not only handed Belichick his worst loss ever in January or otherwise, but it’s also worth noting they’ve always been the team to give him his worst, most cemented defeats as coach of the Patriots.

Bananas (or wings?) all around.

Buffalo celebrates and starts thinking Super Bowl while Belichick’s Patriots lick their wounds. Did you ever think you’d read a sentence like that? 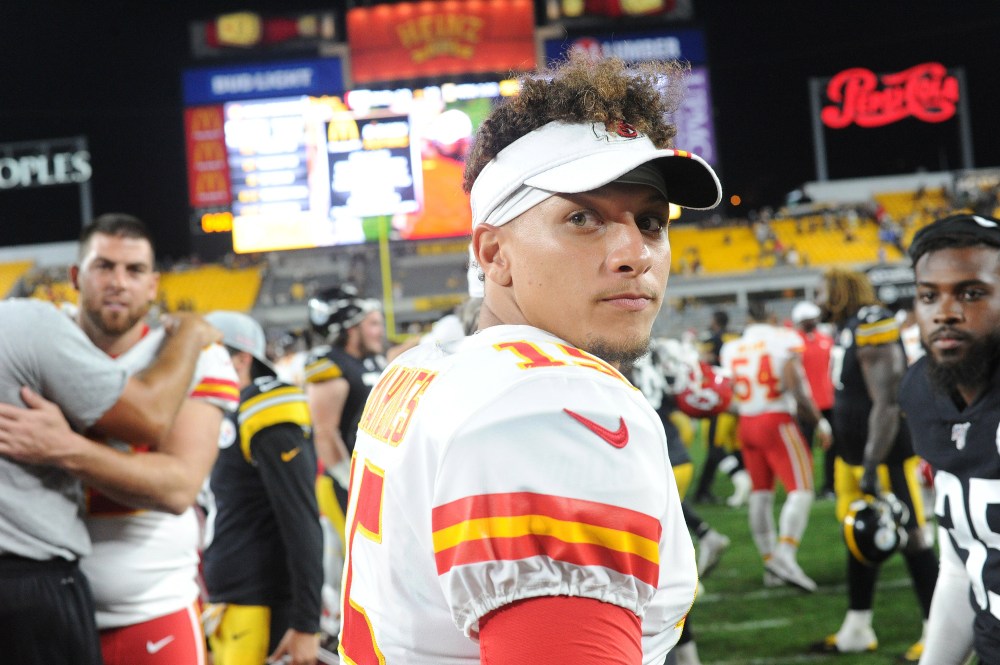 The Bills did the impossible. They demolished Bill Belichick and the spread.