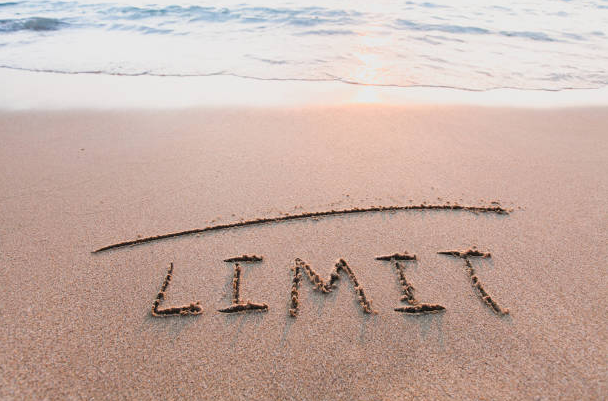 The Day I Draw A Line In The Sand

Remember when Pres. Obama said, 'Elections Have Consequences' back in 2009, shortly after being inaugurated? He wasn't the first to say it, of course, and he likely won't be the last, but he just might be the most famous. Regardless, he was right, because of course elections have consequences. And they certainly do in 2020.

For me, the biggest consequence and take away of the 2020 election is that I am smack out of compassion for anyone who walked into a voting booth or filled out an absentee ballot, and with full knowledge of the last four years, selected Trump as their Presidential choice anyway. I can find some understanding for those that did so in 2016. But choosing to do so in 2020? Nope. No can do.

It's not debatable, it's not a lesser-of-two awful candidates choice, and it's not acceptable. To me, this election was not about politics (and for the record, I am not a registered Democrat), rather, it was about humanity. So for me, those people who knowingly pulled the trigger for Trump in 2020 elected to choose evil over compassion, and as a result I simply do not care to have them in my life going forward.

This, by the way, is the exact opposite of what my spiritual congregation leader has been urging us to do. But after watching what has transpired since the voting booths close, and what will likely continue to transpire until January 20 and beyond, I am not a big enough human being to do so. I'm just not.

If you chose deliberate separation of children from their parents, regardless of the legal status of the parents being here, I draw a line in the sand.

If you chose continued marginalization of people of color, I draw a line in the sand.

If you chose continued marginalization of LGBTQ, I draw a line in the sand.

If you chose implicit endorsement of White Supremacy, I draw a line in the sand.

If you chose the nonstop deluge of hatred sent out daily via Twitter, I draw a line in the sand.

And finally, if you chose to accept the undermining of our democratic election process by supporting claims of fraud in the absence of any proof whatsoever, I draw a line in the sand.

All others continue to be welcomed here.

The Day I Draw A Line In The Sand