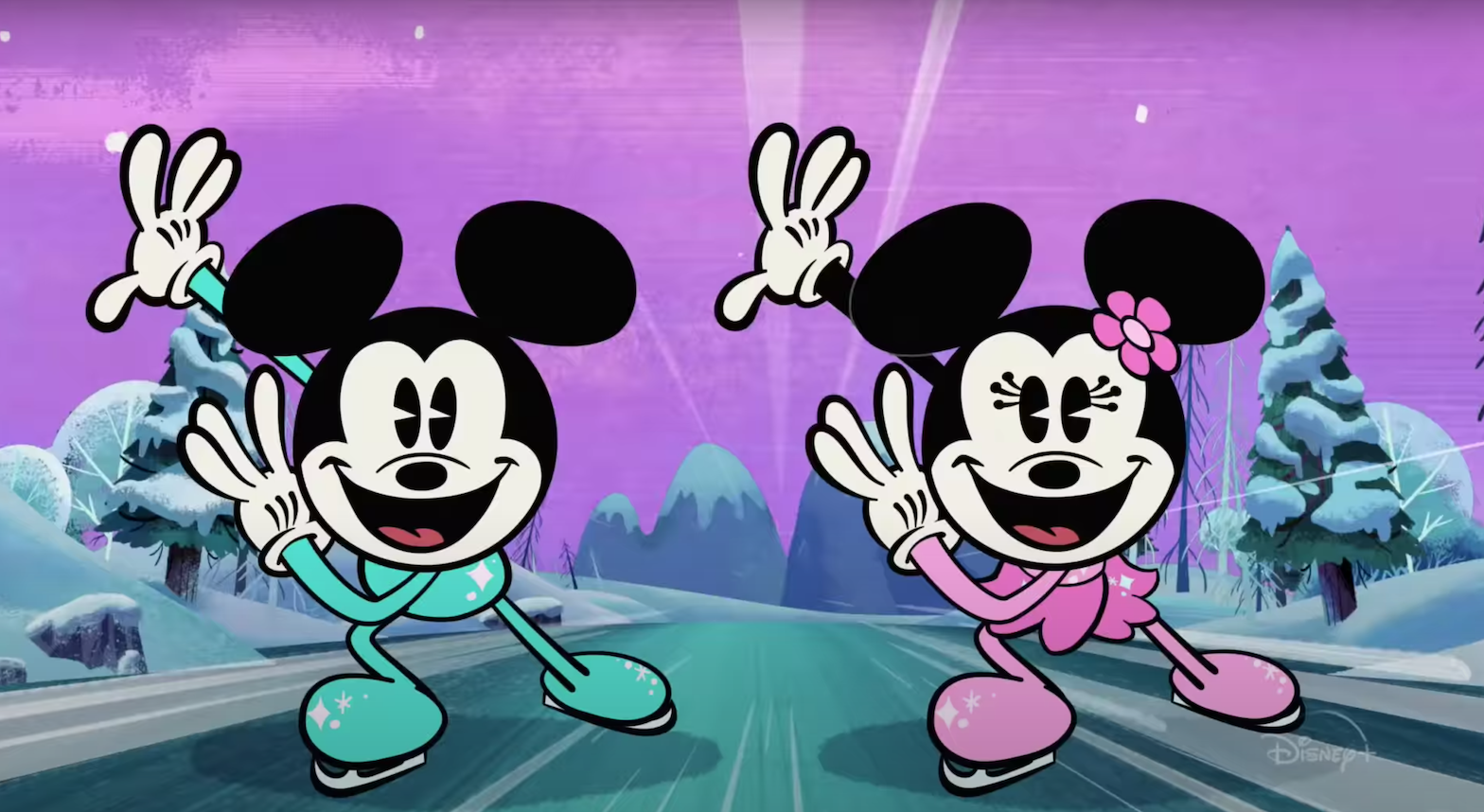 We’ve got to hand it to ya, Disney. You’re KILLING it with the Disney+ content! Between all the new Star Wars movies and shows and the EPIC Marvel series like WandaVision and Loki, there’s constantly something new to check out! 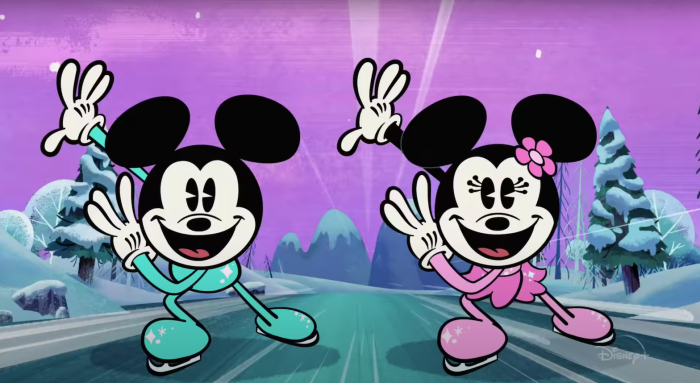 Speaking of new content on Disney+, have you heard that Disney is working on a new Santa Clause series?

We still don’t know too much about the upcoming Santa Clause series on Disney+, though we do know that Tim Allen will return to reprise his role AND serve as the executive producer of the series! Production is set to begin in March! 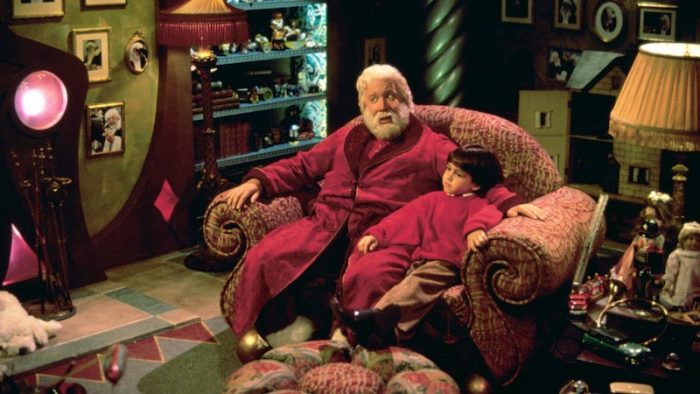 It’s time to pass the torch! The series will follow Scott Calvin (played by Tim Allen) as he sets out to “find a suitable replacement Santa while preparing his family for a new adventure in a life south of the pole.” 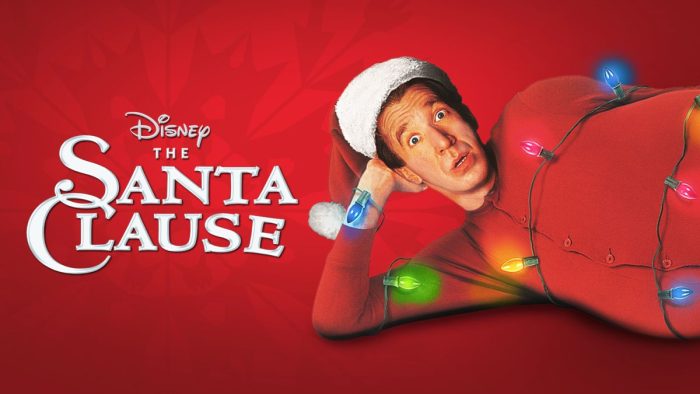 Now, we found out that another classic character is returning to reprise their role! According to Variety, actress Elizabeth Mitchell will return to play Scott Calvin’s wife Carol Calvin (Mrs. Claus). 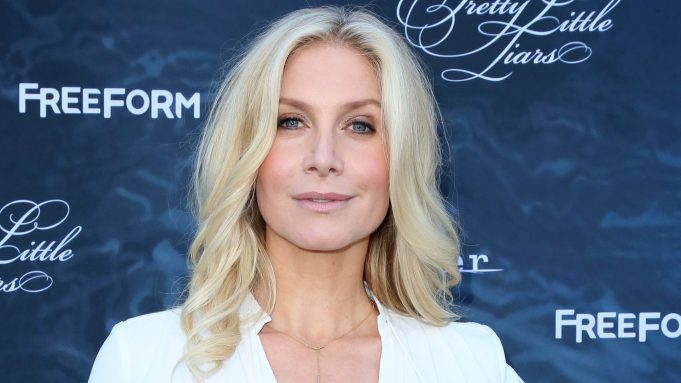 We’re so excited to see so many members of the original cast join the new series! In the meantime, be sure to stay tuned for all the latest Disney news!

Are you planning on streaming this upcoming show? Let us know in the comments!

The post The NEW Disney+ 'Santa Clause' Series Will Feature ANOTHER Familiar Face! first appeared on the disney food blog.