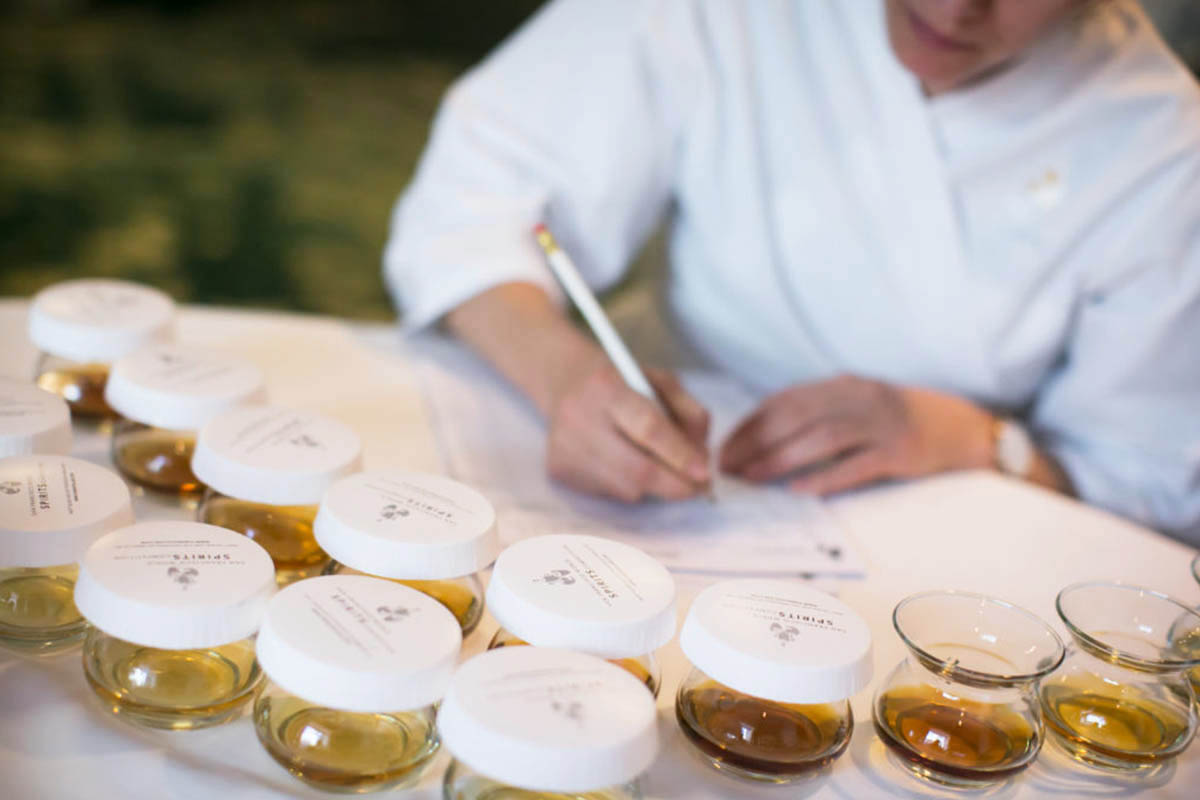 Cheers! The prestigious San Francisco World Spirits Awards (SFWSA) just released their 2021 results, and the boozy winners ranged from what might be the world’s best-known vodka to a tiny whiskey distillery in Michigan.

This year the awards were held at One Market Restaurant in San Francisco from April 1-20 and featured a record 3,500+ entries from around the globe. Judged blindly by a world-class team of A-level drinks pros, these are the types of awards that can catapult smaller brands into the mainstream … or make their bottles near-impossible to find. Tito’s and Barrell are two winners that saw their profiles grow exponentially after wins. Based on the booze-related press releases I’m regularly sent, recognition at the SFWSA is a prime selling point even years after an award.

As Forbes notes, the ongoing COVID-19 pandemic meant judging was a little different this year. It took place over three weeks instead of three days, and 30 judges (all U.S.-based) were used instead of the usual 56 (plus, various safety protocols were added).

Some explanation on the awards, which are part of the second-oldest spirits competition in the world (at a legal 21 years) and largest one in the U.S.: Platinum, Double Gold, Gold, Silver and Bronze are the medal designations here; Double Gold is “awarded to the entries that receive a Gold medal rating by all members of the judging panel; these are among the finest products in the world” and the most sought-after designation — Platinum, a rare award — goes to spirits that achieve Double Gold rankings three years in a row. Best in Class is the best example of each spirit type, while Best in Show is chosen from the Best of Class winners; these awards highlight the best spirit in each of these five categories: Unaged White Spirit, Aged White Spirit, Whisky/Whiskey, Brandy and Liqueur.

You can see the full results here, but we picked out a few interesting winners below.

I didn’t know the New Jersey town had its own distillery (turns out they have just one; greetings!). The singular Asbury Park Distilling Co. won Best Regular Gin.

Most (or Least?) Surprising Win: Absolut

Sort of the equivalent of a Marvel film taking home Best Picture at the Oscars, Absolut won Best in Class for vodka. As it’s the base for my vodka martinis, I’m not gonna argue.

The Winning Tequilas You Didn’t Drink on Cinco de Mayo: Calle 23 and Cierto

I put together a pretty thorough list of lesser-known tequilas to drink this week. El Tesoro, which won añejo and extra añejo awards, was on my list. Calle 23 and Cierto (best blanco and reposado, respectively), were not. My research continues.

The Next Big Things in Whiskey

Barrell made a name for itself a few years back with a win, and they took home two more awards in 2021 (including one for rum). Talisker, Henry McKenna, Kavalan, Uncle Nearest, WhistlePig and 1792 are other other worthy distilleries that whisk(e)y drinkers will know, but maybe it’s time to check out the likes of Parker’s Heritage Collection, Blue Run, Canyon Diablo, Bainbridge, Three Ships, High Bank, Silkie and MacNair’s, all of which won Best in Class awards. Oh, and Michigan’s Ugly Dog, which won Best Flavored Whiskey for their S’mores Bourbon. No judgment here.

The post The “Oscars of Booze” Just Released Their List of Winners for 2021 appeared first on InsideHook.