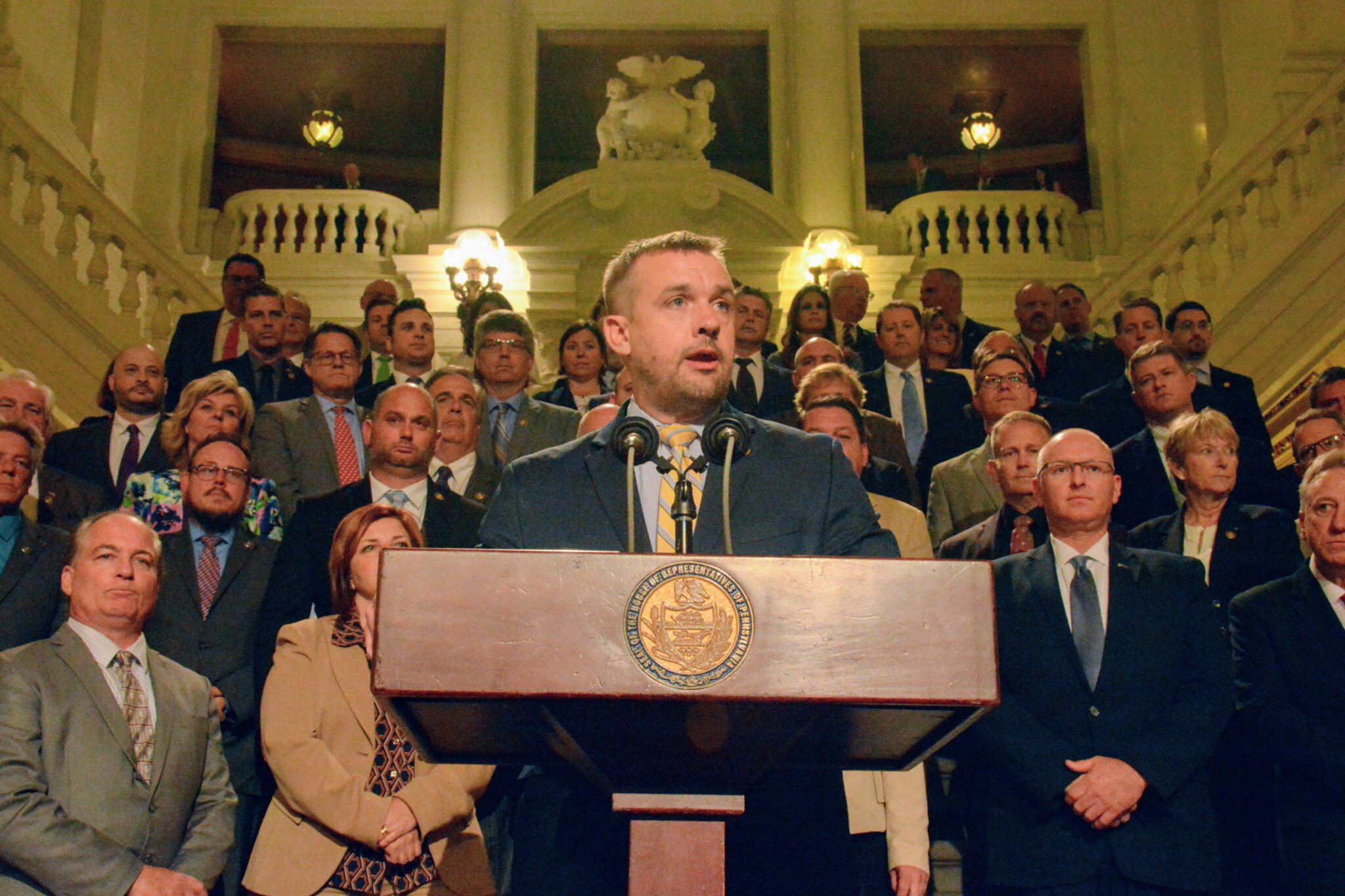 The Pa. GOP’s attack on executive power is an undemocratic attack on our system | Opinion 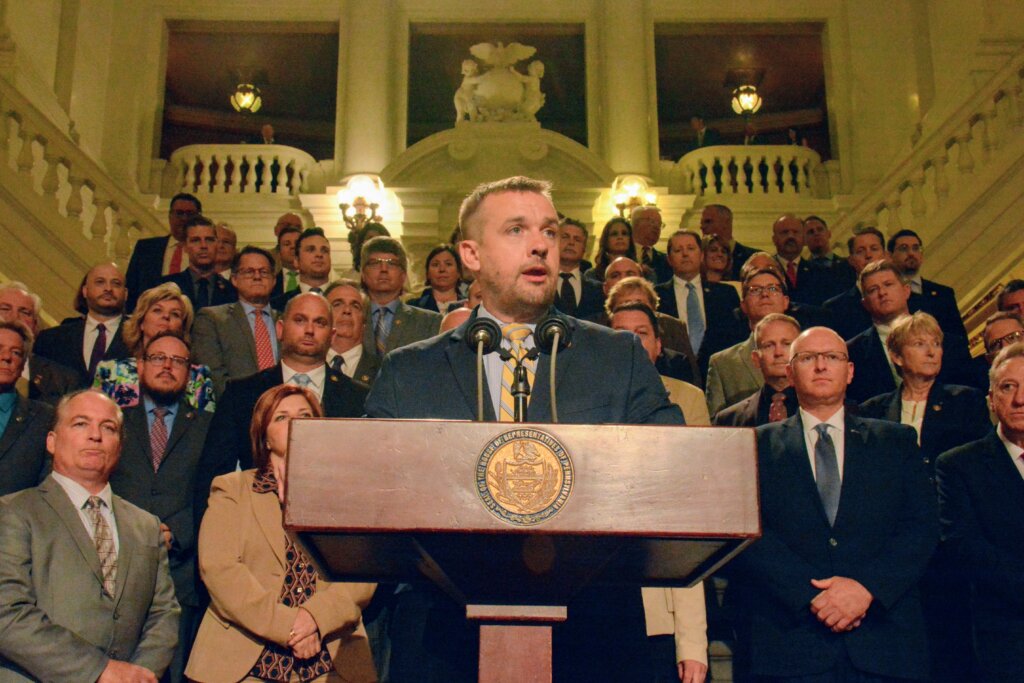 It took them a while, but Republican lawmakers in Harrisburg finally figured out how to stop a Democratic governor from using his executive powers to protect public health and the environment. But this time, the governor in question isn’t the incumbent Tom Wolf.

Republicans – who control both chambers of the General Assembly – have grown increasingly frustrated by their inability to block actions by Wolf and members of his cabinet.

Two of the most egregious examples appear to be a public health order by acting Health Secretary Alison Beam mandating masking in K-12 public and private schools, and a regulation that would have Pennsylvania join ten other states in a Regional Greenhouse Gas Initiative to cap carbon dioxide emissions from power plants.

In a nutshell, many Republican lawmakers appear to believe a governor’s job is simply to implement laws enacted by the Legislature. A governor certainly should not be doing things that purport to have the force of law, especially if the legislature has expressed an opposing view by passing a bill on the subject. It doesn’t seem to matter if the governor vetoed the bill.

House Speaker Bryan Cutler, R-Lancaster, thinks he may have found the solution.

Fed up with executive “over-reach,” Cutler recently announced a plan to amend the state Constitution “to restore the balance of power” between the executive and legislative branches of Pennsylvania government.

One proposal would impose a 21-day limit on most orders issued by the executive branch unless extended by a majority vote of the General Assembly. The other measure would allow a legislative majority to permanently block regulations issued by government agencies.

Both bills were approved by the House State Government Committee earlier this month on a straight party-line vote with all members of Wolf’s party voting in the negative.

Some lawmakers have never been comfortable with the reality that the laws they pass often cannot be fully implemented without some administrative action, whether through regulations, agency orders or other powers exercised by the executive branch of government.

It’s been nearly 40 years now since they passed the landmark Regulatory Review Act, forcing executive agencies to defend proposed regulations in a multi-stage process that included oversight by an independent review commission and by standing committees of the General Assembly. Seven years later, lawmakers even gave themselves the power to stop regulations from taking effect, subject to the governor’s veto power.

Now GOP lawmakers want to go even further and remove the governor from the regulatory review process. But let’s be clear. Giving the General Assembly the final say on agency regulations is not a move to restore the balance of power in Harrisburg. It’s a power grab, pure and simple.

So too is their plan to limit executive branch orders to just 21 days, regardless of the potential impact on public health or the environment.

But whose power is being grabbed? At his press conference announcing the plan, Speaker Cutler acknowledged that his constitutional changes cannot take effect until after Wolf’s final term ends next year. So, what’s the point? Do House Republicans really want to knee-cap the next governor who they also hope will be a member of their own party?

Surely their Republican colleagues in the Senate, at least four of whom have expressed interest in running for governor next year, would never vote to weaken the office they hope to occupy. They too have been frustrated when Wolf took full advantage of his executive powers. But trust me, every one of them would have a whole different perspective on the separation of powers once they sit at that desk on the second floor of the Capitol Building.

House Republicans are just playing the long game and keeping their options open. They still expect to hold majority control of both legislative chambers in 2023 after redistricting is completed. If one of their own wins the race for governor, their fervor to “restore the balance of power” will quickly wane and the Speaker’s proposed constitutional changes will never again see the light of day, let alone receive the second vote needed to send them to the voters for final approval.

But if the next governor is current Attorney General Josh Shapiro or another as yet undeclared Democrat, Pennsylvania voters will soon be asked to decide whether he gets to keep the powers he’ll need to actually get things done.

Patrick Beaty is an attorney in Huntingdon Valley. He served more than 20 years in Pennsylvania state government under three governors, including as legislative counsel to Gov. Robert Casey.

The post The Pa. GOP’s attack on executive power is an undemocratic attack on our system | Opinion appeared first on Pennsylvania Capital-Star.

The Pa. GOP’s attack on executive power is an undemocratic attack on our system | Opinion