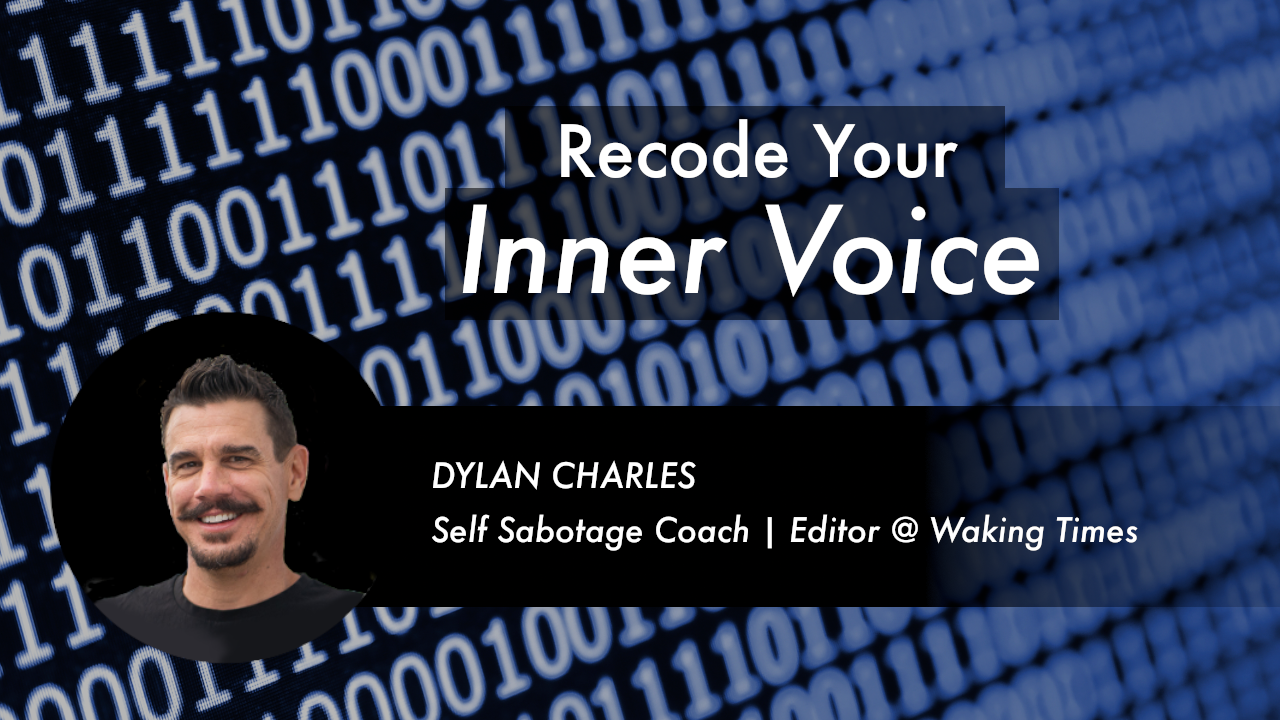 The Pills Make it Possible

In the ‘truther’ world, or whatever you want to call it, we talk a lot about mind control, social engineering, the manipulation of the public by corporations, and the larger agendas coming from think tanks and supranational organizations, like our fantastic reset friends at the WEF.

We also talk about the cognitive dissonance required to maintain a semblance of faith in governments and media organizations which continually lie, deceive, mislead, coerce and steal from the general public, and what it takes to create such an astronomical amount of self-delusion amongst so many millions of people who love to extoll the magnificence of freedom.

Recently I was reviewing Aldous Huxley’s dystopian classic, Brave New World, and I was reminded of just how important psychotropic slavery is to an agenda big enough to control the entire population of the world. Even if said population were to mysteriously dwindle to, oh, say 500 million people.

Here’s a quote from the forward of the book:

“The love of servitude cannot be established except as the result of a deep, personal revolution in human minds and bodies. To bring about that revolution we require, among others, the following discoveries and inventions. First, a greatly improved technique of suggestion through infant conditioning and, later, with the aid of drugs, such as scopolamine. Second, a fully developed science of human differences, enabling government managers to assign any given individual to his or her proper place in the social and economic hierarchy. (Round pegs in square holes tend to have dangerous thoughts about the social system and to infect others with their discontents.) Third (since reality, however Utopian, is something from which people feel the need of taking pretty frequent holidays), a substitute for alcohol and the other narcotics, something at once less harmful and more pleasure-giving than gin or heroin. And fourth (but this would be a long-term project, which it would take generations of totalitarian control to bring to a successful conclusion) a foolproof system of eugenics, designed to standardize the human product and so to facilitate the task of the managers. In Brave New World this standardization of the human product has been pushed to fantastic, though not perhaps impossible, extremes.” -Aldous Huxley, Brave New World

For years I’ve ben documenting the ever-increasing usage of psychotropic medications in America, which, shockingly, has ballooned to include toddlers and infants being prescribed ADHD meds. Seriously. Here’s an article from the way back machine, something I wrote in 2014… Should Toddlers Be Medicated for ADHD?

No. No they should not. Full send.

But here’s the message on my mind today….

The pills make it possible.

I’m no longer in the business of trying to bring people around to these kinds of unpalatable truths, because by now you’re either with us or you’re with the terrorists (as G.W. would say). These days I’m focused on understanding how my own story and experience has been shaped by the times, and more importantly, how my story can assist others in eeking out a fantastic life, right now, as a way of giving the middle finger to the man.

So, here’s some notes on my personal journey. And it’s important to mention how grateful I am that I didn’t get sucked into this trap, and for how these near-misses with psychotropic slavery actually fueled my transformation. I had angels watching over me in some of these critical moments, so if you’re on the precipice here, like I was so many years ago, just know that I’m sitting at my desk right now, beaming a ginormous high-frequency lazer of courage and resolution at you… straight from my heart to yours. Can you feel it? Outstanding.

When I was in my early 20’s I was told I had a ‘chemical imbalance’ and was prescribed Ritalin for ADD. I tried it for a bit, but the side effects of not being able to sleep and always being edgy, agitated, and zoned were too much for me.

A couple of years later a different shrink prescribed me Klonopin for a different ‘chemical imbalance,’ which he said made me bipolar.

I stayed on that stuff for some number of months, but again the side effects of always feeling disconnected and distant were too much for me. Plus I noticed that I was starting to really lose my shit when I didn’t have immediate access to the pills.

The following week I went to a highly revered local psychiatrist who in a one hour visit felt fine with prescribing me 7 different medications to take each day. I asked him how long I would be on this stuff and he said that some would be weened off after time, but I would need most of these drugs for the rest of my life, again, because I had a ‘chemical imbalance.’ I was different than happy, normal people, he said. There was something wrong with me. It wasn’t my fault, just a fit of bad luck when God was passing out chemistry sets for newborns in 1976, or something.

I never took any of his pills, instead throwing all of his free samples in the trash the moment I walked out of his office. He was a psychopath. And he was a legit mass murderer, but I digress.

Two years later when I was 28 I took one dose of a strong antibiotic, Zithromax, for an ear infection. The next morning I woke up in a terrible brain fog with a host of other crippling side effects. I was debilitated for a year and a half, and it almost cost me my job and marriage.

I could do very little and enjoyed even less. During that time my doctor sent me to every specialist possible. I had MRI’s, CAT scans, blood tests, and when a neurologist finally gave up and recommended a spinal tap I realized I was looking in all the wrong places for help. I went back to my doctor one last time and he was flabbergasted. So, naturally he suggested it was all in my head, and he recommended a script for antidepressants.

In all of these experiences, no doctor ever asked me about my diet or exercise habits, and all of these doctors felt comfortable prescribing me these drugs in only one or two visits. None of them even recommended I try therapy or counseling first, before committing to a lifetime relationship with my pharmacist.

I’ve always been someone who operates well in the underworld, and I have a LOT of experience with street level and suburban drug dealers. That’s just a part of my past. But looking back now I can tell you that those dealers operate with a level of compassion and common sense that goes well above and beyond what some of the professional pharma-cartel dealers exhibit.

So again, if you’re out there sitting with a diagnosis of a ‘chemical imbalance,’ and your intuition is still alive enough to be telling you that something ain’t right, just know that there are many of us out here who’ve been there, and we can tell you that you ABSOLUTELY have the power to overcome whatever caused you to seek help from these monsters without committing yourself to pill-bottle sized psych ward.

I had a recent conversation with psychiatric abuse survivor Ali Zeck, that may also give you inspiration, so check that out…

Oh, and I almost forgot. The new Matrix move, Matrix Resurrections does a splendid job of demonstrating how the force of psychiatry and psychotropics is more effective than the force of violence for controlling the strongest willed resistors of the system. Check that out if you haven’t already.

I am Dylan Charles, self-mastery and certified FFSS self-sabotage coach, and I help people like you step out of the firing line of the matrix and onto the path of courage in your life. Book a call with me, here. Register for Recode Your Inner Voice, here. And start your journey of freedom from self-sabotage, here. 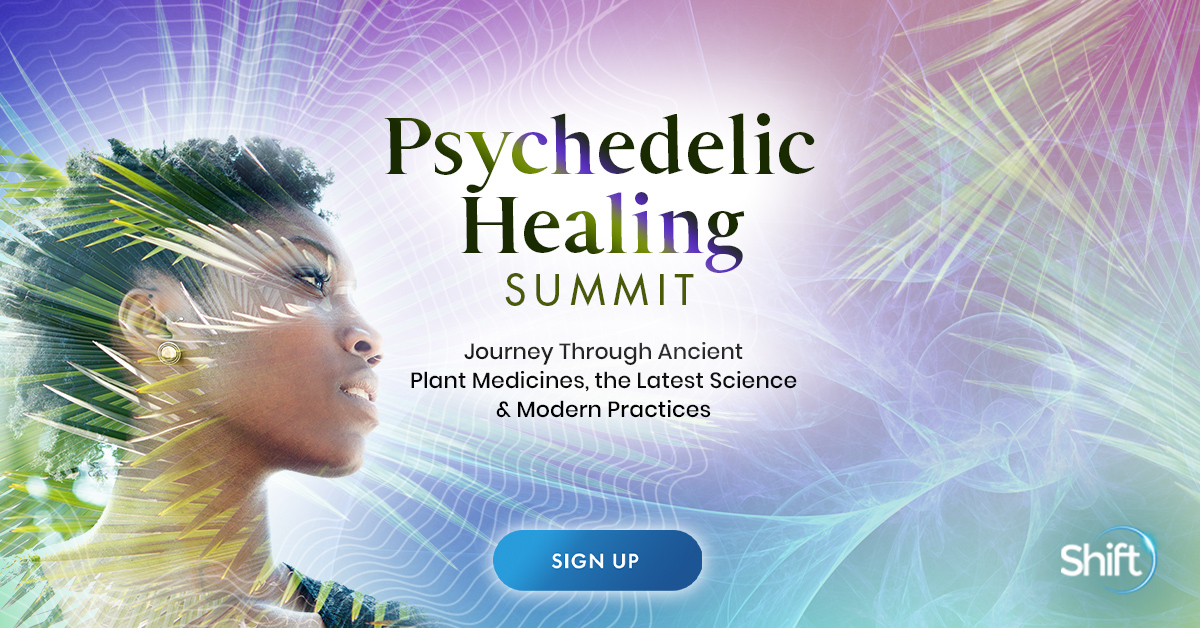 This article (The Pills Make it Possible) was originally created and published by Waking Times and is published here under a Creative Commons license with attribution to Dylan Charles and WakingTimes.com. It may be re-posted freely with proper attribution, author bio, and this copyright statement.

The Pills Make it Possible