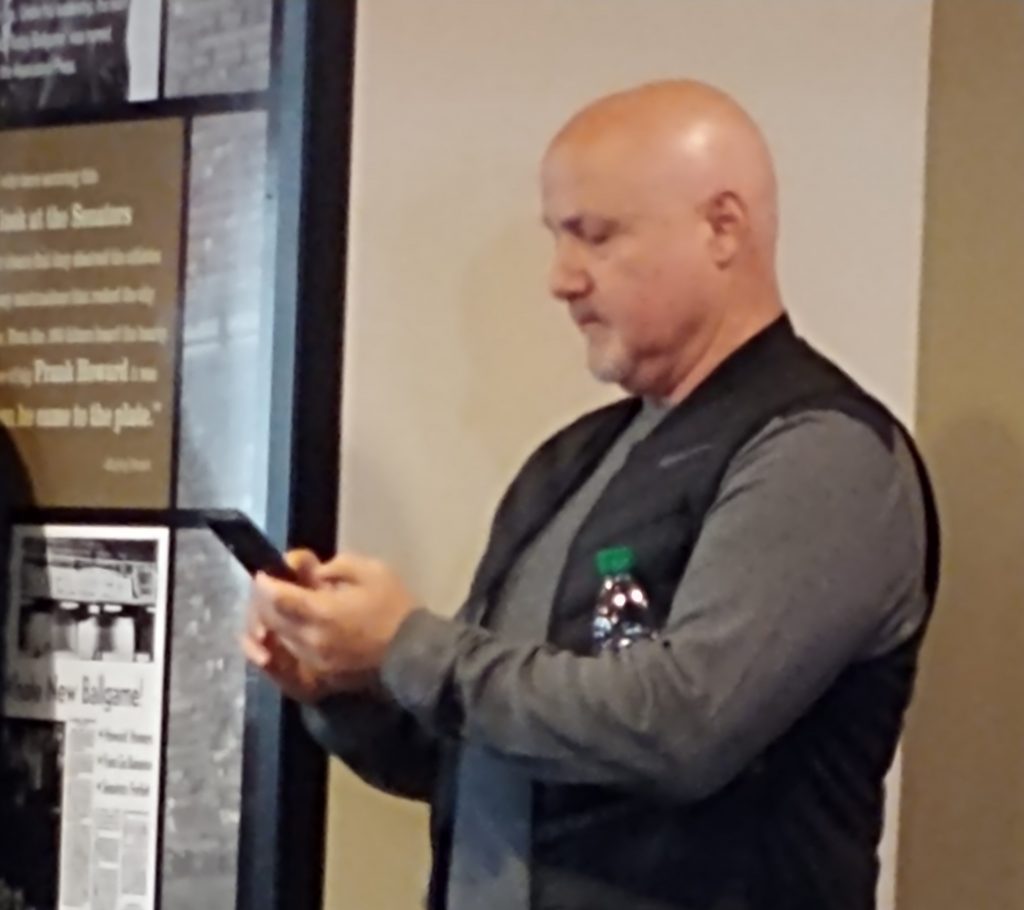 Photo by Andrew Lang for TalkNats

Rosters will be shaken up big-time by Tuesday at 6pm ET. That marks the deadline to add Rule-5 eligible players onto the 40-man roster or risk them from being drafted by other teams on the final day of the Winter Meetings in San Diego in December. First things first, let’s see what happens now. The shaken and stirred part of the deadline is the multiple DFA’s that will come across baseball. Maybe there will be some last minute trades also. Because of the COVID lost season of 2020, there are so many players who missed key playing time and are now Rule-5 eligible.

The Nats have 13 players in total with five good cases to debate protecting them from the Rule-5 draft:

While Alu and Cronin appear to be locks to be added to the Nats’ 40-man roster, Ferrer might have earned a spot as he was promoted twice during 2022 and finished up at Double-A Harrisburg. Rutledge who was a Nats 2019 first round pick will most likely be protected by general manager Mike Rizzo, and the toss-up is on outfielder De La Rosa who had a great Class-A season with Fredericksburg but struggled with High-A Wilmington. Most likely the team can risk leaving JDLR exposed because of the Rule-5 requirements that a drafting team must keep the player on the Major League roster for the full season.

Here are the other five players the Nats would expose to the Rule-5 draft:

You will note that former 2018 first round pick Denaburg is on that list, but his highest level so far has been at Class-A Fredericksburg, and it is doubtful even with that first round pedigree that any team would draft him during the Rule-5. Some could make a case for Cate or Irvin, and even Millas who performed the best of any Nats player at the Arizona Fall League last month. These are all tough calls that will be debated over and over in Rizzo’s front office.

Currently, the Nats 40-man roster is at 39 players. In order to add four players to the roster, the Nats would have to clear at least three spots. So the question is, who do the Nats DFA?

The complicated answer is that there are plenty of DFA candidates still on the Nats roster, and it is very possible that Rizzo already put a few players on waivers to see what happens on waivers. We have not heard of any players getting claimed across baseball.

Many teams will wait for the last minute with their best players that they will cut. Remember, in order to claim a 40-man player on waivers, the team has to pick up that player with the same requirements the previous team had. For instance, if you claim a player who is arbitration eligible, that player keeps that status. It is very possible that a team could cut some arb-eligible players at this point instead of waiting for the non-tender deadline.

Keep in mind that the Nats will choose No. 1 in the Rule-5 draft, and as players go unprotected, we will talk about who the Nats may choose in that draft in December.

The post The Rule-5 add-ons to the 40-man roster is due Tuesday at 6 pm! appeared first on TalkNats.com.