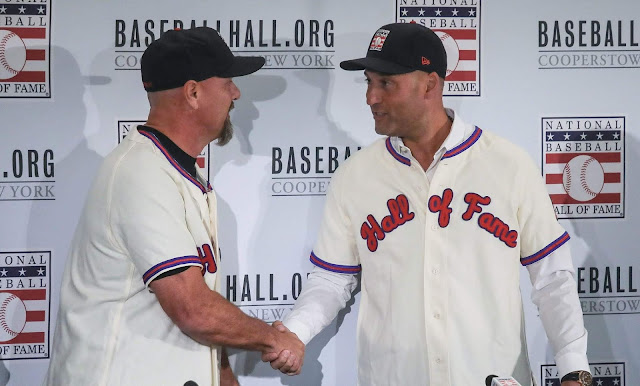 The Sights and Sounds of Spring Training... 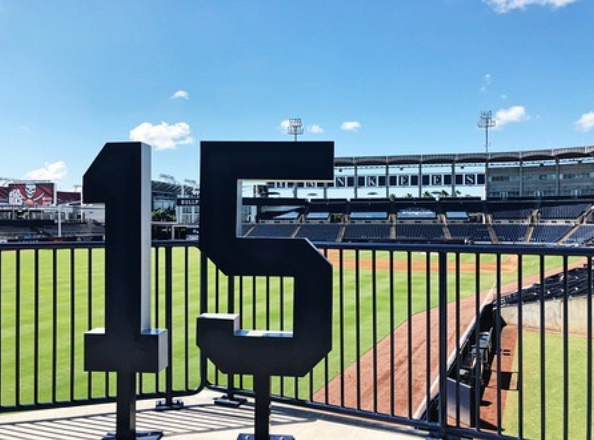 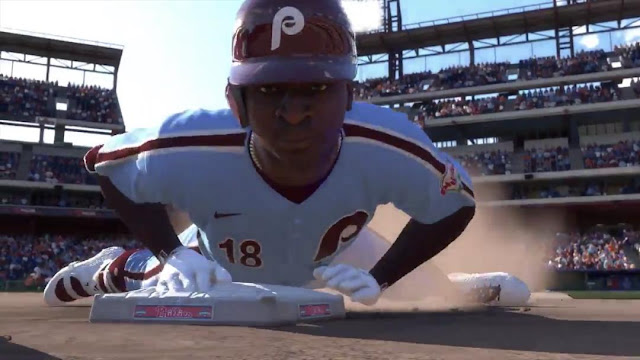 Lastly, I want to say thanks to Mike Fiers. I know he is going to take much heat this year as the whistleblower of the Houston Astros cheating scandal but if he had not stepped forward, it’s not like the Astros were going to self-police and report themselves. Houston cost the Yankees potential opportunities to advance to the World Series through fraudulent measures. Fiers was the guy Yankee fans loved to hate. His infamy grew as the guy who threw the pitch in September 2014 that shattered Giancarlo Stanton’s face. But I honestly hope he gets cheers from the fans for his role in bringing light to the Houston cheaters. Also, congrats to Dallas Keuchel for taking accountability yesterday. I know his words were a little watered down but I appreciate his proactiveness and accountability, something that guys like Alex Bregman and Jose Altuve seemingly cannot comprehend. 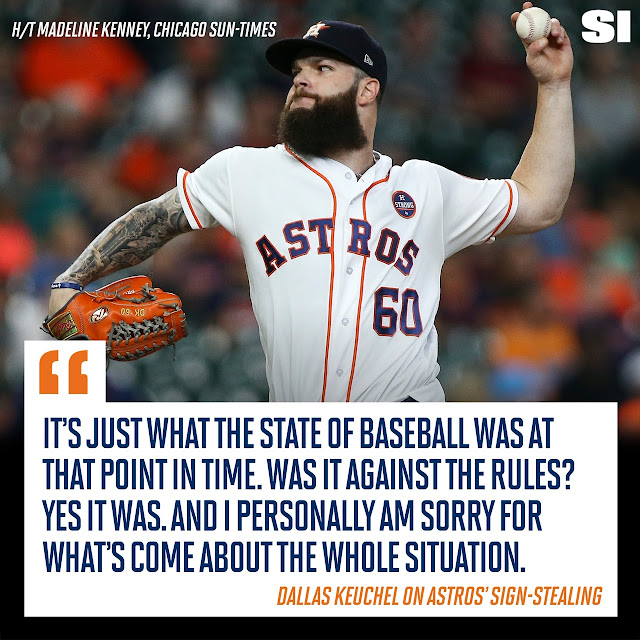 When Spring Training opens, I do feel that Gerrit Cole needs to address the media regarding any knowledge he may have had. While I do not feel the pitchers were directly involved (including the despised Justin Verlander), the topic is the elephant in the room and Cole needs to be open and honest about what he does or does not know. I remain very excited that Cole is a Yankee but he does not get a free pass simply because he is a Yankee.
As always, Go Yankees!

The Sights and Sounds of Spring Training...