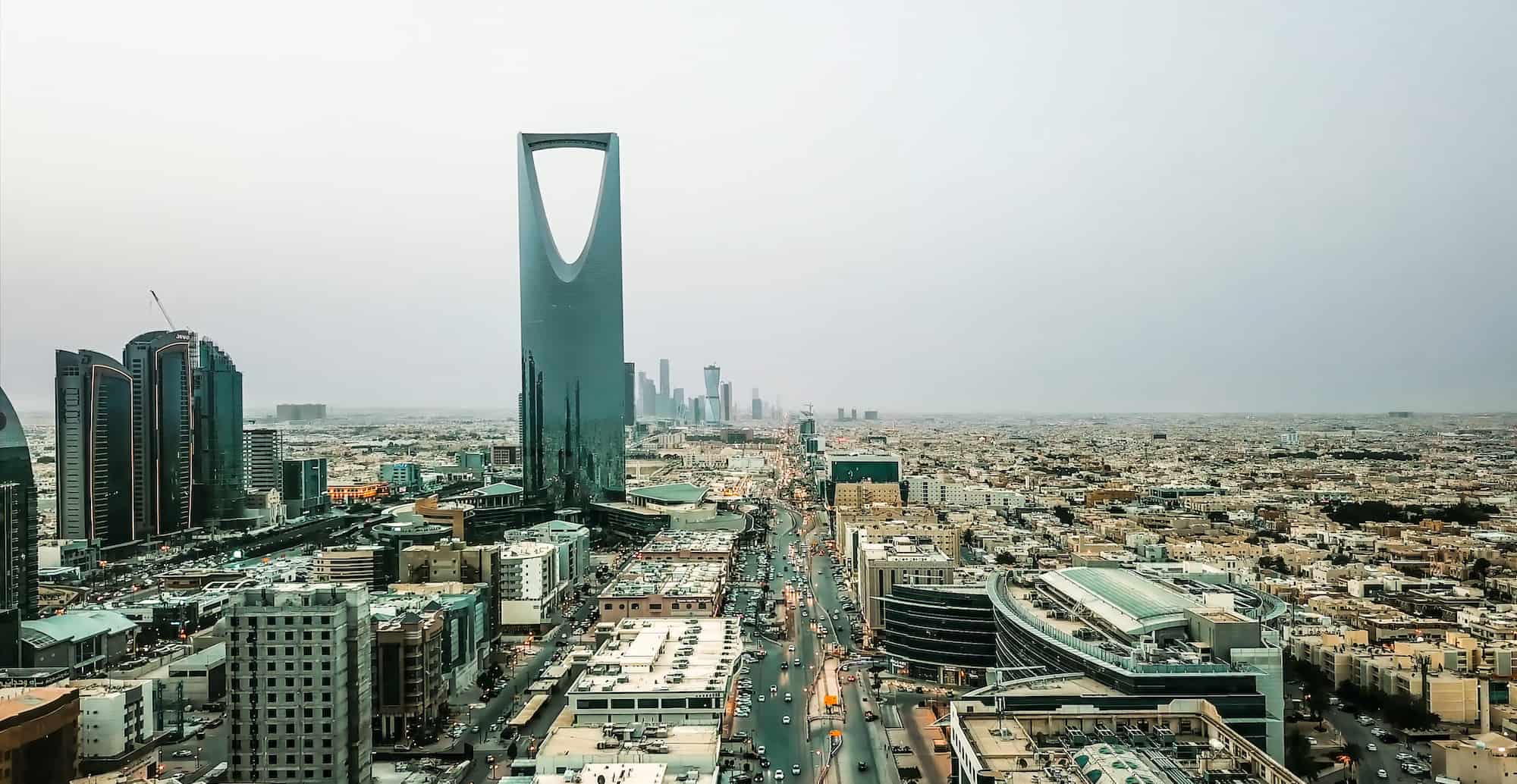 THE Wrap is a round-up of news in the travel and technology industries, and to keep track of developments in these sectors as businesses adapt and reset to meet challenges in the era of coronavirus.

The International Air Transport Association (IATA) has welcomed the signing of the ‘solidarity and stability’ agreement that will see Saudi Arabia, Bahrain, United Arab Emirates (UAE) and Egypt open their air, land and sea borders with Qatar.

“The reopening of airspace with Qatar by Saudi Arabia, Bahrain, United Arab Emirates and Egypt is welcome news for the region, passengers and the aviation industry during these very difficult times,” commented Muhammad Al Bakri, IATA’s regional vice president for Africa and the Middle East on this latest development.

“It will permit the resumption of direct flights between these countries and Qatar, eliminating complex transit travel itineraries that saw typical journey times increase from under an hour to over five hours in some cases.”

To recap: Saudi Arabia, the UAE, Bahrain and Egypt cut diplomatic and trade ties with Doha, and imposed a sea, land and air blockade in June 2017 in response to Qatar’s backing radical Islamist groups and closeness to Iran. Qatar always denied the charges.

Saudi Arabia and its three Arab allies agreed to lift the restrictions at a Gulf Cooperation Council (GCC) summit held last week in the Kingdom.

Al Bakri added  the agreement “also opens the door for the establishment of quarantine-free travel corridors, which will allow families and friends across the region to be able to reconnect and businesses trade more easily. And will facilitate the transportation of Covid-19 vaccines globally given the region’s strategic location,”

In a related development, with the ending of the blockage Qatar Airways has resumed its first flight to Saudi Arabia on January 11, departing Doha to the Kingdom’s capital Riyadh. The carrier will operate the route daily with the Airbus A350-1000 aircraft.

Qatar Airways will also resume flights to Jeddah on January 15 and to Dammam on January 16.

The over four million Enrich members are now able to earn Enrich Miles when shopping at 500+ popular online stores such as Sephora, Michael Kors, Watsons and Uniqlo, across four  markets in Southeast Asia – Malaysia, Singapore, Thailand and the Philippines.

Powered by RebateMango, a B2C cashback and loyalty reward points platform in Singapore, the Malaysian national carrier said the partnership adds “significant value and provides convenience” for Enrich members to instantly earn up to 10x Enrich Miles for every US$1 spent on the online shop.

The customers can use these Miles to redeem for flights, hotel stays via Enrich Hotels and Temptations’ inflight duty-free products, as well as a variety of lifestyle vouchers, exclusive dining vouchers or for seat upgrades and Golden Lounge access.

“Online shopping has become the better alternative these days, especially now in light of the current restrictions and the second phase of the movement control order in Malaysia; hence we embarked on this collaboration with RebateMango to meet customers’ preferences,” said  Malaysia Airlines’ group chief marketing and customer experience officer Lau Yin May .

She added that the new online shop “is a great opportunity for customers to enjoy a safe and seamless shopping experience with their favourite brands from the comfort of home.”

RebateMango is live in Singapore, Malaysia, Thailand and the Philippines, with plans to expand further. Members of the platform can choose from a choice of rewards such as cashback, air miles and points from popular brands.

To widen its market reach Jeju Air has renewed its agreements with both Sabre and Travelport.

Under the renewed distribution deal with Sabre, the technology provider will continue to distribute the carrier’s content to travel agents, and the travellers they serve, through its worldwide travel marketplace.

MyungSub Yoo, Jeju Air managing director, commercial division, said the continued partnership with Sabre would provide it with “the intuitive solutions” to adapt to changing passenger preferences and behaviours, while planning its return to large-scale operations post-Covid.

Jeju Air also inked a multi-year renewal of its content agreement with Travelport, which will provide more than 68,000 travel agencies with real-time access to search, sell, and book its content and inventory.

The agreement also allows Jeju Air continued use of Travelport’s Rich Content and Branding merchandising solution, which gives travel agents a graphically rich experience when searching for and booking its branded fares, as well as greater access to its ancillary offers.

“Looking to the future, it will be more important than ever to showcase the full range of our products, to agencies across the breadth of our route network as travel recovers,” said Myungsub Yoo.

Sue Carter, head of Asia Pacific, air partners at Travelport, added that “long-term extensions like the agreement we’ve just signed with Jeju Air are the clearest proof of mutual benefit.”

Jeju Air offers scheduled domestic services between several cities in South Korea, as well as between Seoul and international destinations including Japan, China, Russia, the Mariana Islands and key destinations across South-east Asia. Its traffic has grown rapidly since it started international services in 2018 – serving over 85 routes in Asia and carried over 13 million passengers at the end of  2019.